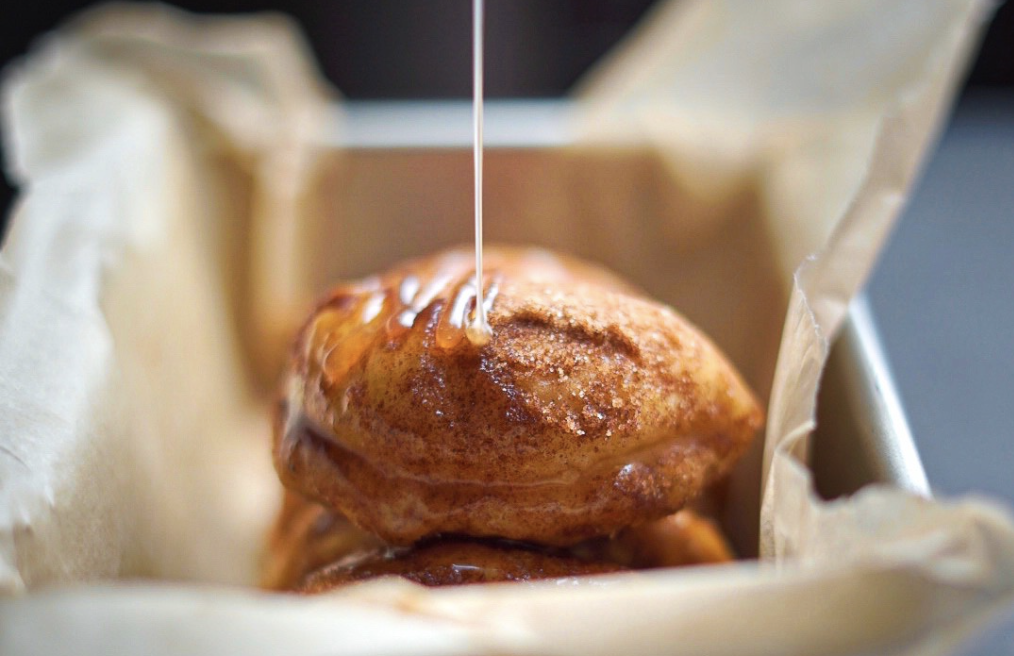 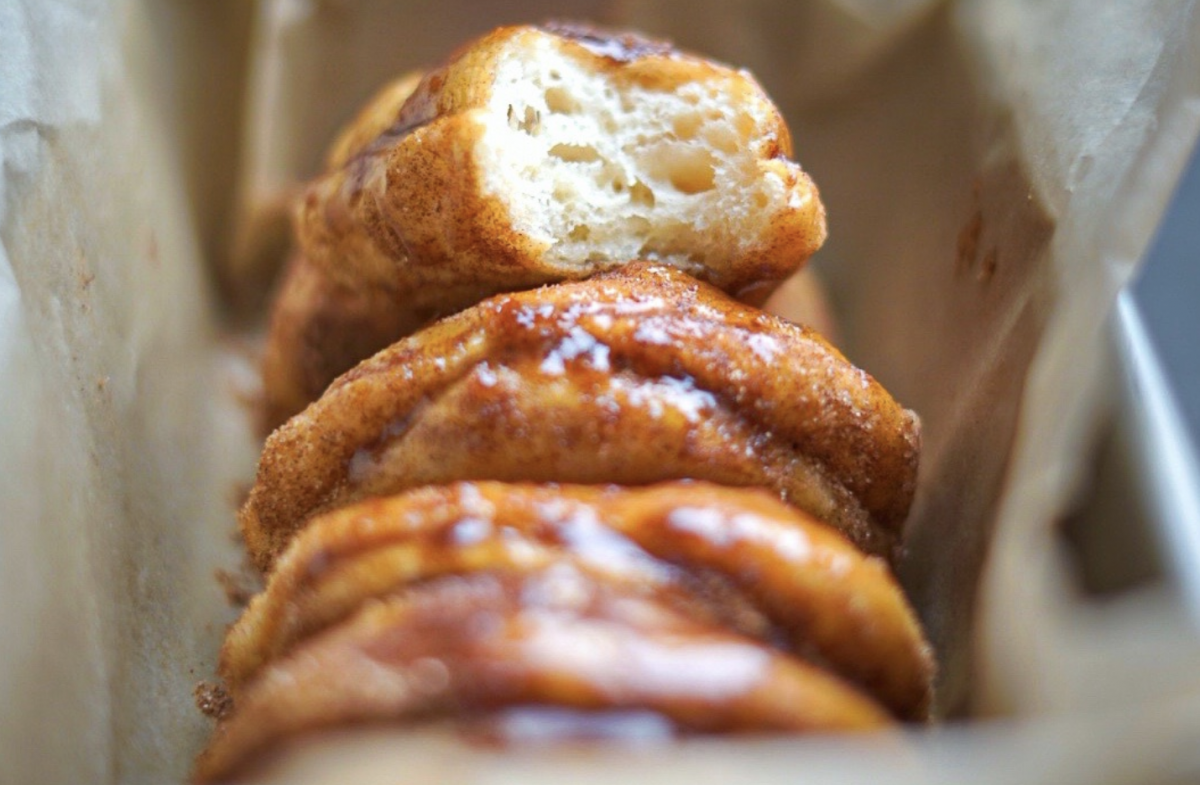 For the Cinnamon Sugar Bao Donuts:

For the Caramel Sauce, optional

Hi, I’m Liv! I’m a 23 year old living in New York City. I have been vegan for over 9 years now & one of my biggest passions in life is sharing how fun being vegan can be through food! On Liv Vegan Strong I share comfort food, healthy meals, desserts, drinks, & so much more. I am so excited to share with you all my favorite foods made VEGAN. OK, Let’s eat