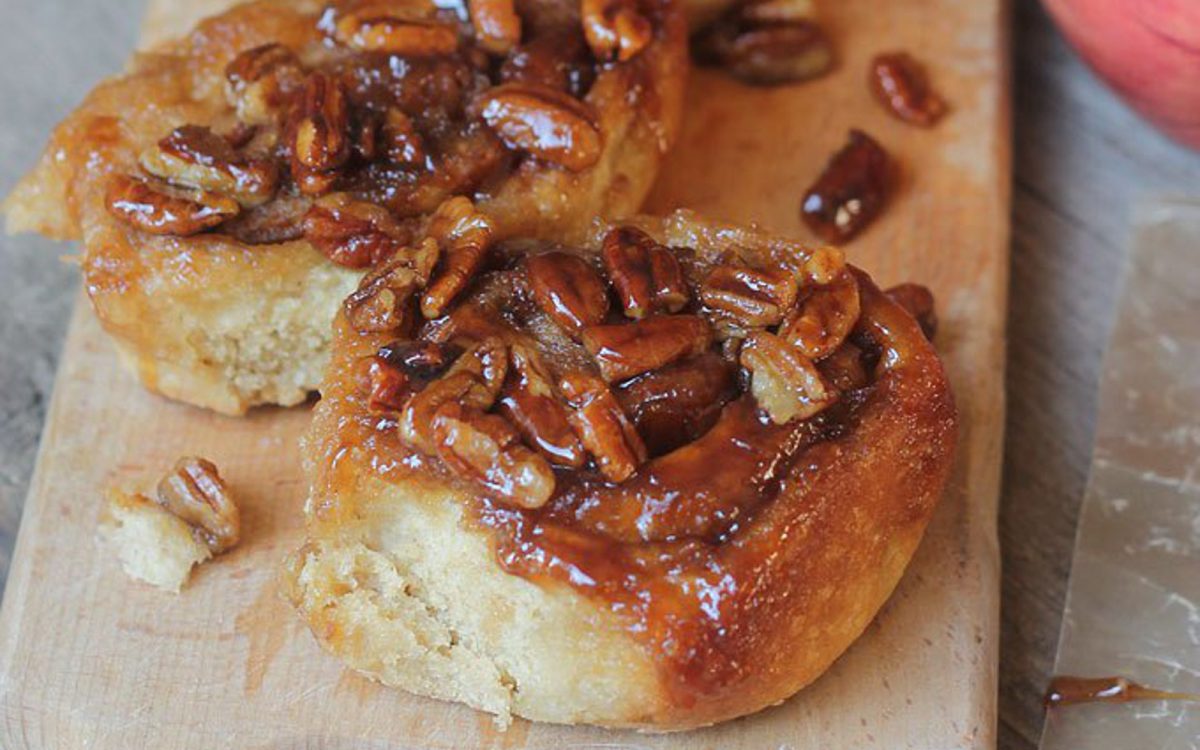 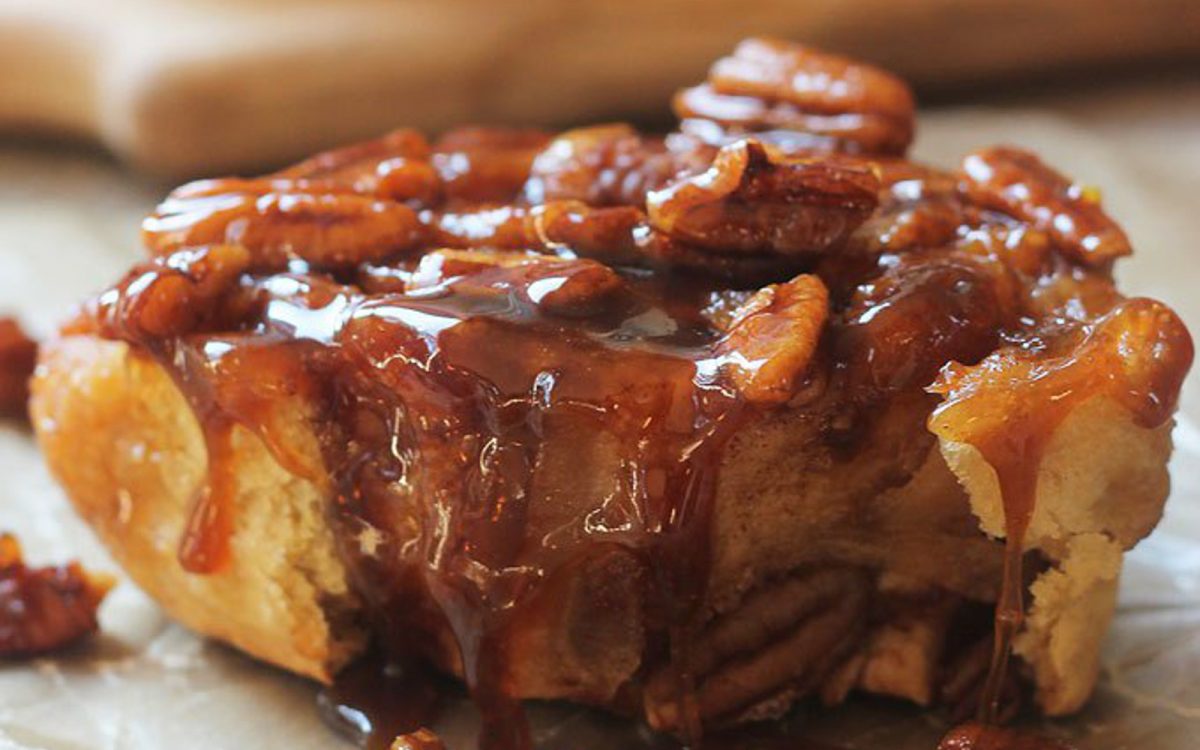 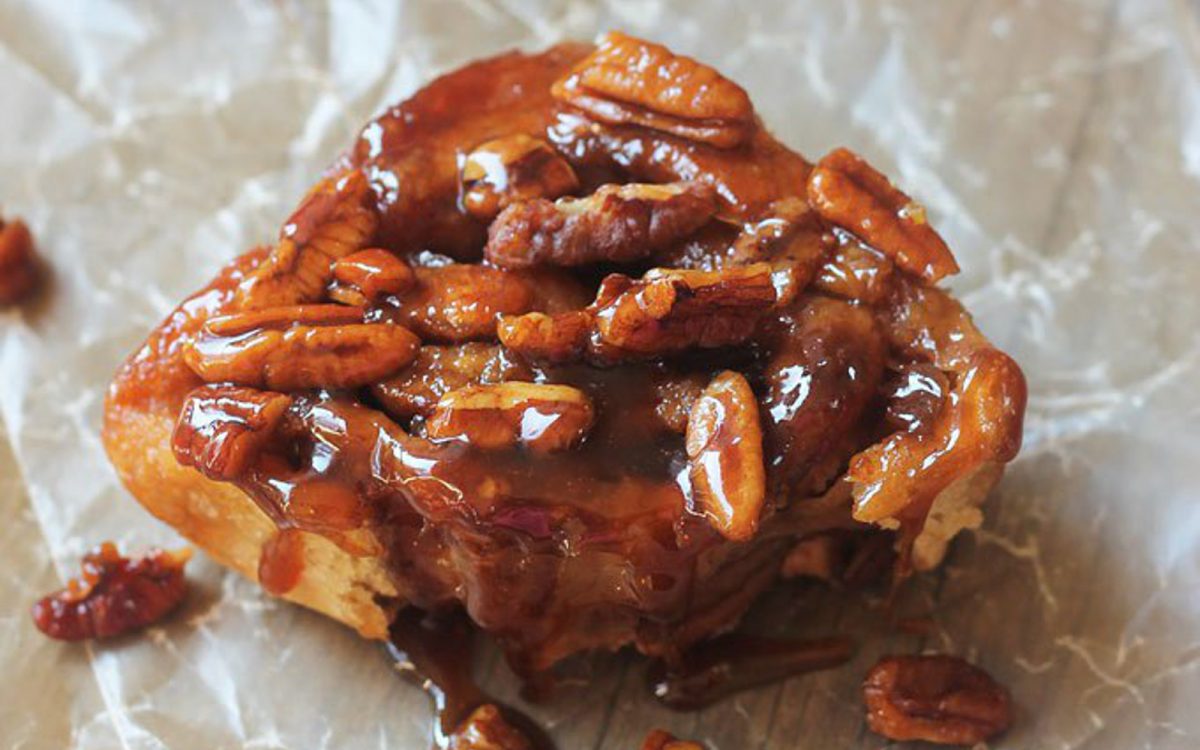 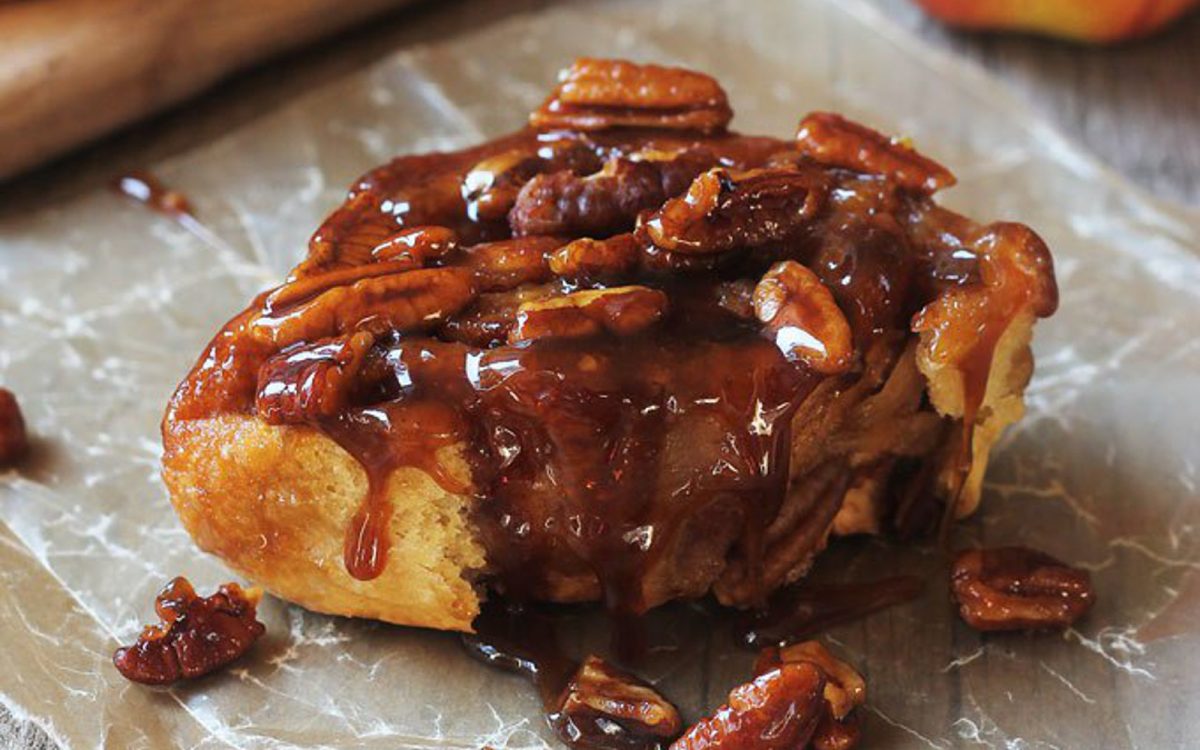 These sticky buns look, taste, and feel just like any other batch of cinnamon buns, except healthier! These are egg-free, dairy-free, sweetened with coconut sugar, and made with whole wheat pastry flour. Oh yeah, and can't forget the apple! These deliciously decadent buns also contain sweet juicy apple shreds tossed in cinnamon and brown sugar. It’s like eating a cinnamon apple pie. Yum!

Hello, I’m Celeste, a Lacto-Ovo vegetarian who loves to run, cook and eat good wholesome food. I'm the face behind The Whole Serving, a blog about celebrating and enjoying whole foods that nourish the body and not feeling bad about eating The Whole Serving!