Trying to Skip Salt? Here’s What to Use Instead 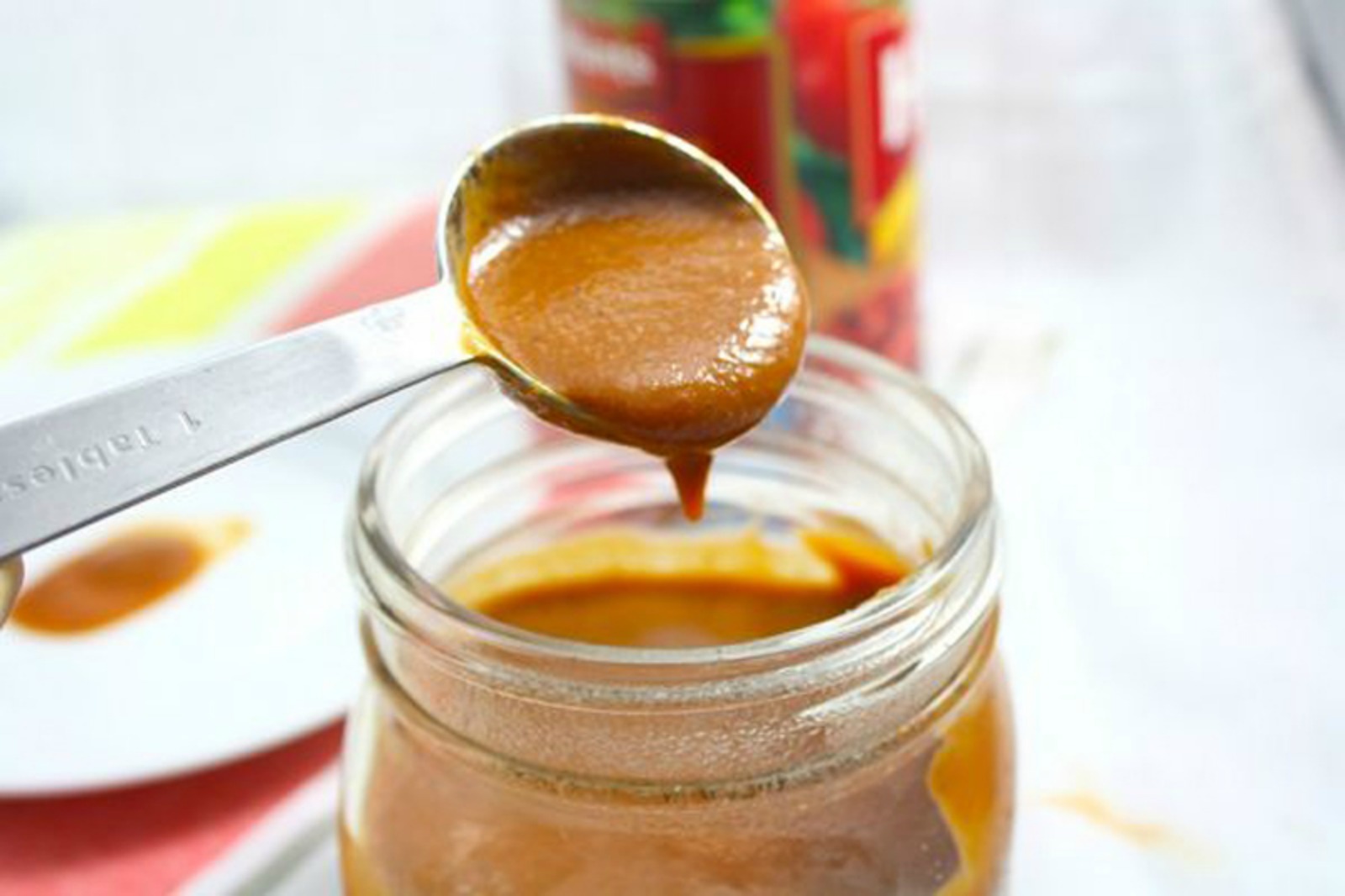 Like many of you, I spent most of my pre-meal minutes with the salt-shaker in hand. It was an instinctive reach, much like one reaches for their toothbrush after getting out of bed, or reaching for the remote when sitting on the couch. Never having considered why, salting food before eating it was just normal, right? Maybe not.

Ladies and Gents, We Have a Salt Problem

For years on end, Americans have consumed more than the daily recommended amounts for sodium (1500 milligrams per day), all the while finding themselves unable to stop eating foods like chips, crackers, deli meats, and fries. Our country also simultaneously has a major blood pressure and heart disease problem. The Center for Disease Control reports that 67 million Americans (about 31 percent of us) have diagnosed hypertension (high blood pressure). It also costs us almost 50 billion dollars a year in medical costs. Ouch!

Is this merely a coincidence or does it stem from the fact that we live in a processed and fast food world? Foods don’t just keep from spoiling by themselves- they need a preservative (a.k.a. salt or sugar) to prevent them from spoiling and allow them to sit on shelves and in packages for extended amounts of time. So if we’re living in a world with processed and fast foods, while also suffering major forms of food addiction and disease, let’s do the math. Something’s pretty obvious here, right?

To reduce our salt intake, we first need to cut the processed foods. They’re a waste of money, they don’t do much (if anything at all) for our health, and whole, fresh foods are much more filling. If you’re worried about things tasting bland without salt or fear you’ll miss all your favorite processed foods, then listen up!

How to Skip Salt and Enjoy Flavorful Meals:

The good news is, you don’t need the salt shaker one bit and can stop asking for extra little white packets of the lip-smacking seasoning when you go out to eat too. In fact, eat at home more often, you’ll learn to enjoy it!

There are ways to make your food taste good without the loads of salt, or even sugar for that matter. And while some sodium in our diets is necessary for good health, plain foods alone actually have plenty of sodium without us adding any at all.

It might take your taste buds a week or so to adjust but avoid adding salt to your meals as much as you can. Your entire system will feel more balanced and major cravings will likely dissipate. You might also not feel so bloated all the time (score!) and may also suffer less headaches and fatigue.

Here’s how to do it without your food tasting bland:

Herbs and spices are often recommended to replace salt, but to be honest, they all won’t do the trick. You’ll need those that are most flavorful and offer a nice flavorful bite like salt does. The best ones are: cumin, cayenne, paprika, black pepper, oregano, lemon peel, garlic and onion powder, and rubbed sage. Spice blends like garam masala and even plain old cinnamon are both nice too. Ginger adds a flavorful kick as well and cilantro makes a nice more flavorful herb to use in place of parsley. Try adding these herbs to various dishes of your preference and come up with new spice combinations to see which ones you enjoy. 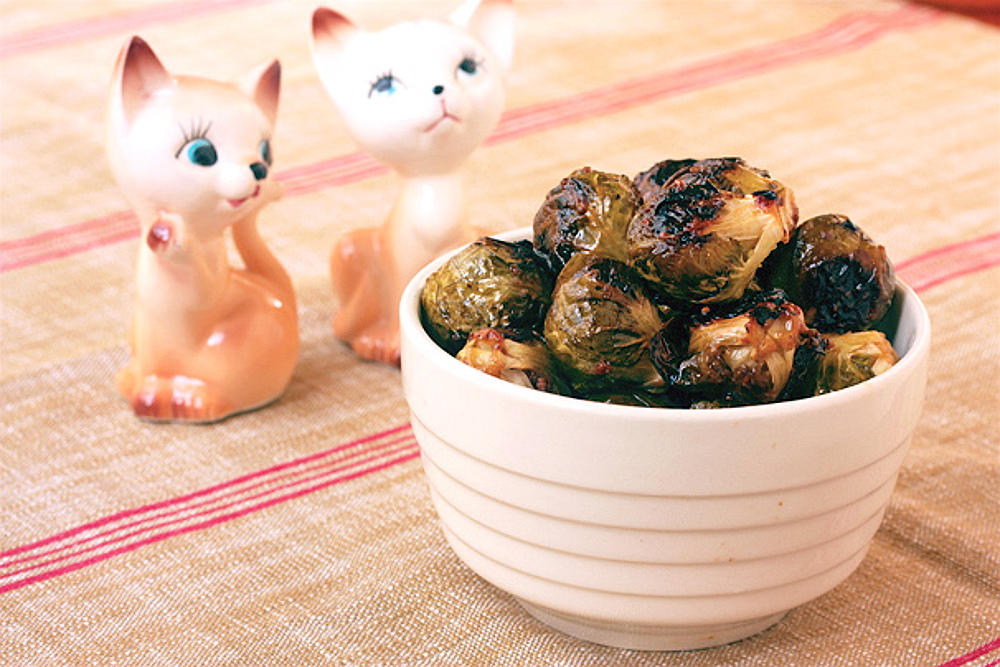 You don’t have to kiss salt completely goodbye, but you do want to be aware of condiments and salad dressings as a major source of added sodium. Most teaspoons of hot sauce have anywhere from 150-400 milligrams of sodium, in ONE teaspoon! No one uses one teaspoon of hot sauce, right? You could easily scoot above the 1500 milligram recommendation of sodium in just one meal, or even half a meal at that. So, just use lower sodium condiments in place of higher sodium options. The best low sodium condiment options are: plain yellow mustard( usually around 40-80 milligrams per 2 tablespoons), salsa (usually around 80-120 milligrams per 1/4 cup), and sodium-free apple cider vinegar. Some tamari brands also have lower amounts of sodium than others, but check labels to be sure. Use these in place of traditional salad dressings, as a topping for roasted veggies, or in place of other hot sauces products. Even mix and match different ones, such as to make salad dressing, to see which ones work for you. 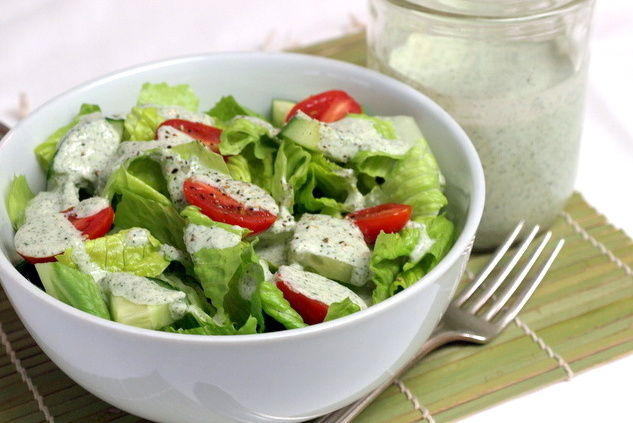 The juice from lemons, limes, and even oranges and grapefruit can all be used to flavor your food without salt. Use freshly squeezed when possible to take in less sugar, and add a little bit of the peel for even more flavor. Lemon juice and freshly squeeze lime juice go wonderfully over roasted veggies and salads, and freshly-squeezed orange or grapefruit juice can both be used in salad dressings of any kind. If you’re a fan of traditional fries, squeeze a whole lemon or two over some cut strips of sweet potatoes, sprinkle with black pepper and roast for 45 minutes to one hour. You won’t believe how delicious these are without the least bit of added salt! 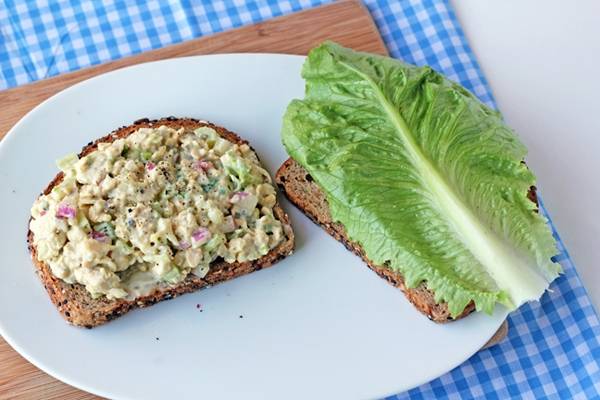 Would you believe you can actually use food to replace the flavor hit from salt, especially when it comes from certain veggies? Yes, it’s true! Celery, onion, garlic, and even fennel and green bell peppers are all packed with so much flavor that you’ll never need to use the salt shaker in the least little bit. Certain foods like these contain natural sodium and other flavorful phytochemicals that enhance the taste of your meals. Just think, soup would be bland without the celery, garlic and onion, and lunchtime salads and yummy dips wouldn’t be the same either. The unique thing about these foods is although they have natural sodium, they actually help expel water from the body, regulate electrolytes and stabilize blood pressure.

The Last Bit on Salt:

If you’re still not convinced you should skip the salt, consider this fact from the Center for Disease Control: more than 348,000 American deaths in 2009 were caused by high blood pressure. That’s almost 1,000 deaths a day, all from hypertension! The salt shaker just doesn’t look so pretty and pearly white now, does it?

If you still need some salt at your meals (or for some reason you actually show signs of  too little sodium),then do yourself a favor and at least opt for true salt, which isn’t as processed, and simply use it sparingly.

How do you flavor your meals without adding salt?