Try ‘Seitan’ as a Plant-based Replacement for Meat. Here are Some Recipes! 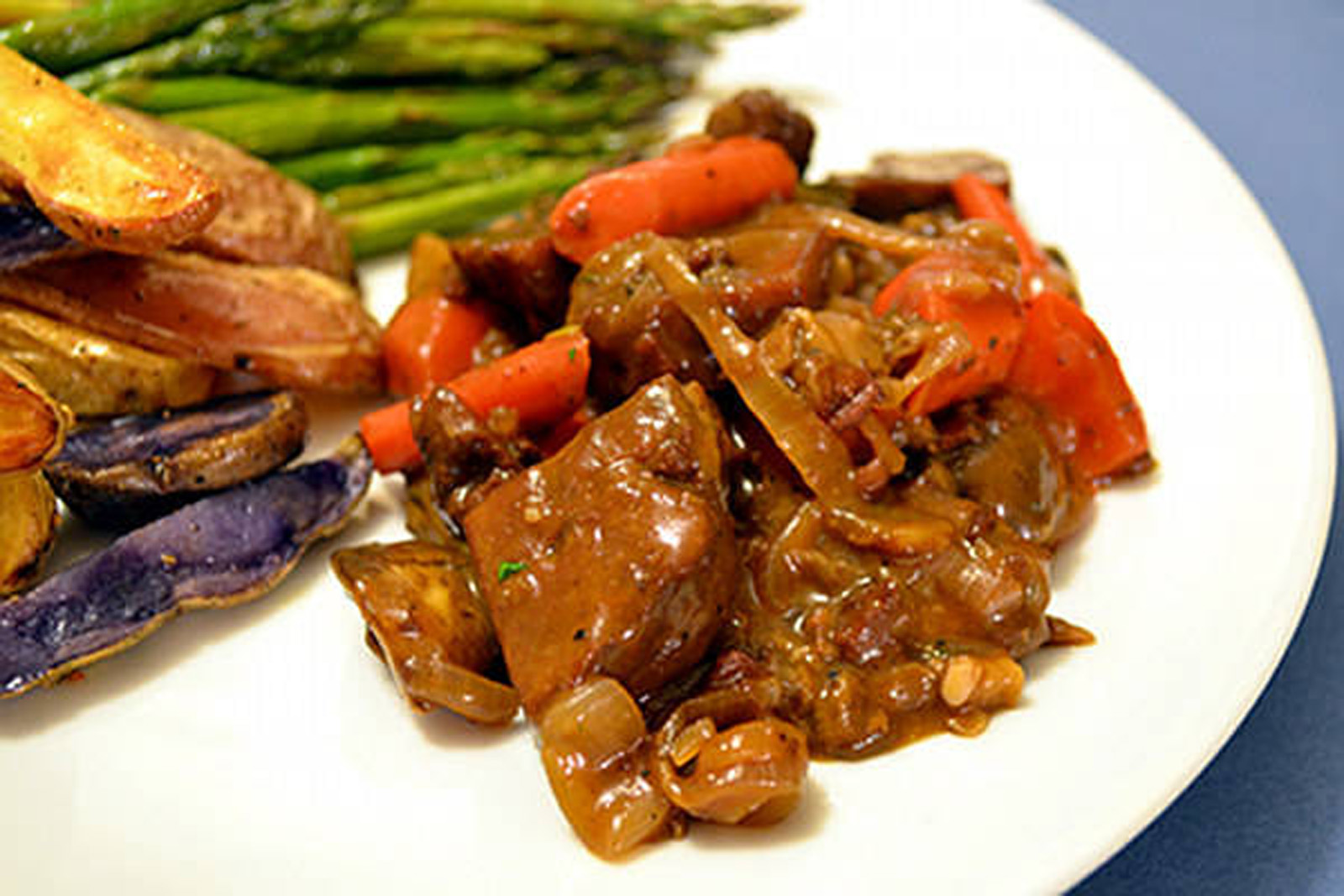 Tofu is becoming far more common in the consciousness of American eaters, showing up in restaurants and having a place at the grocery store. But when it comes to seitan, many might still be clueless. This veggie protein option is certainly not as popular as soy products are, but everyone should give it a chance. Seitan is made from vital wheat gluten, and it can take on a tough and chewy texture that is similar to that of steak, brisket or other red meat. For this reason, meat eaters may find that they actually enjoy seitan. Check out the seitan recipes that we have here on One Green Planet.

1. How to Make Seitan or Plant-Based Vegan ‘Wheat’ Meat

To make a basic seitan, start with this recipe. 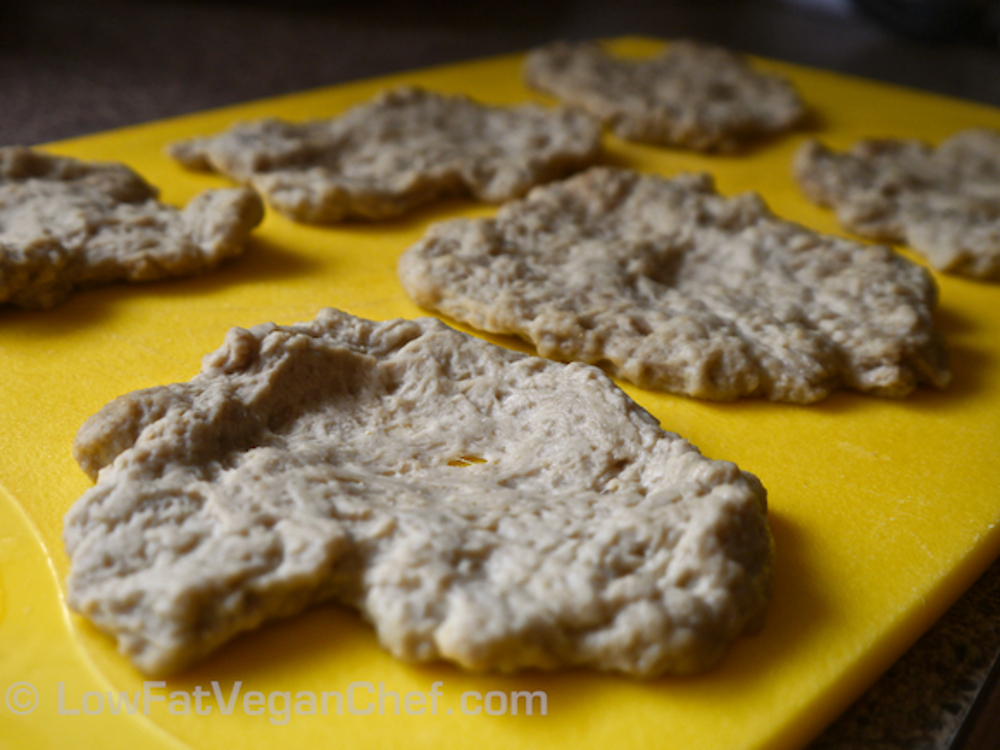 For this seitan steak, cover with a tasty Beurre-Blanc sauce, which is made from dry white wine, white wine vinegar, shallots, vegan butter, and spices. This recipe also includes instructions for oven baked french fries. 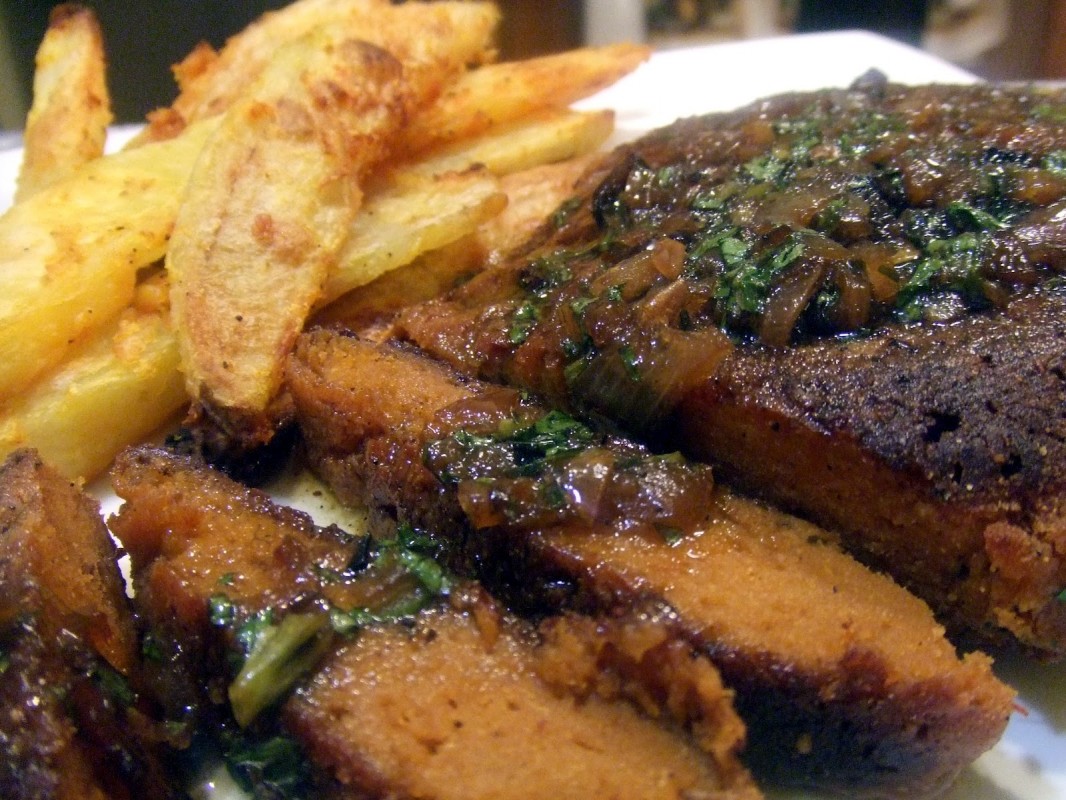 This pot roast has many delicious flavors from items such as cremini mushrooms, onion, garlic, carrots, potatoes, and chickpea flour. 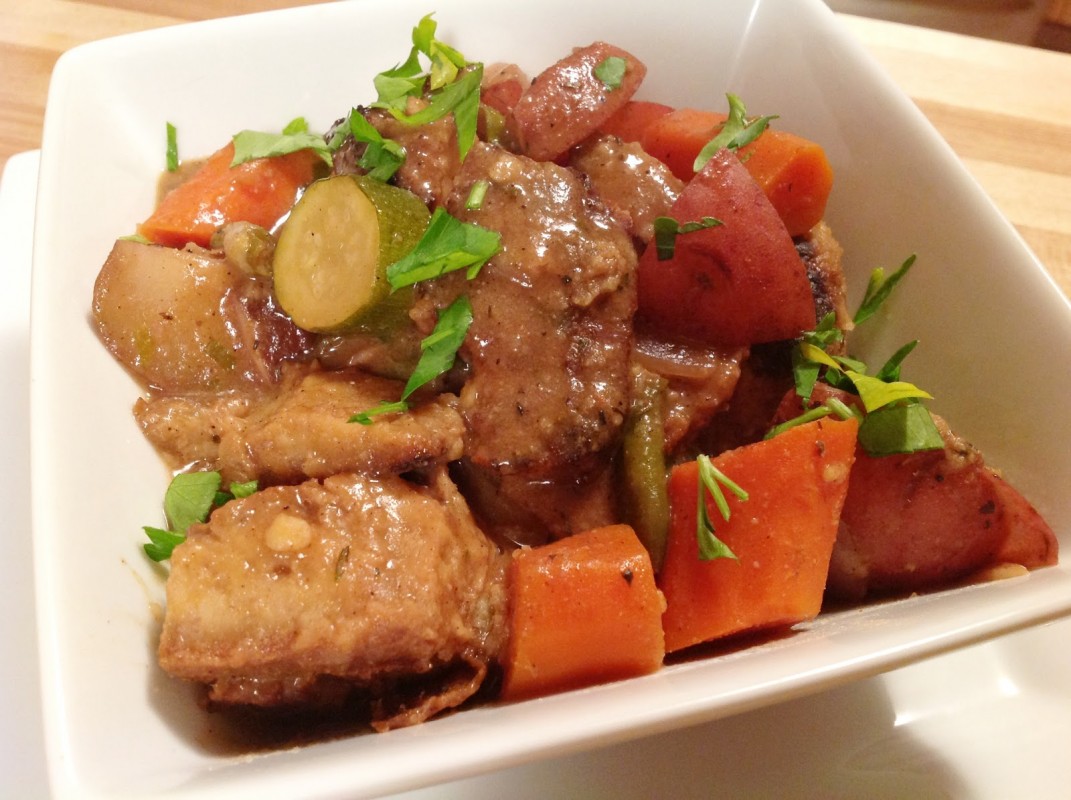 Vindaloo is an Indian dish from the Goa region, and it is known for being very spicy. 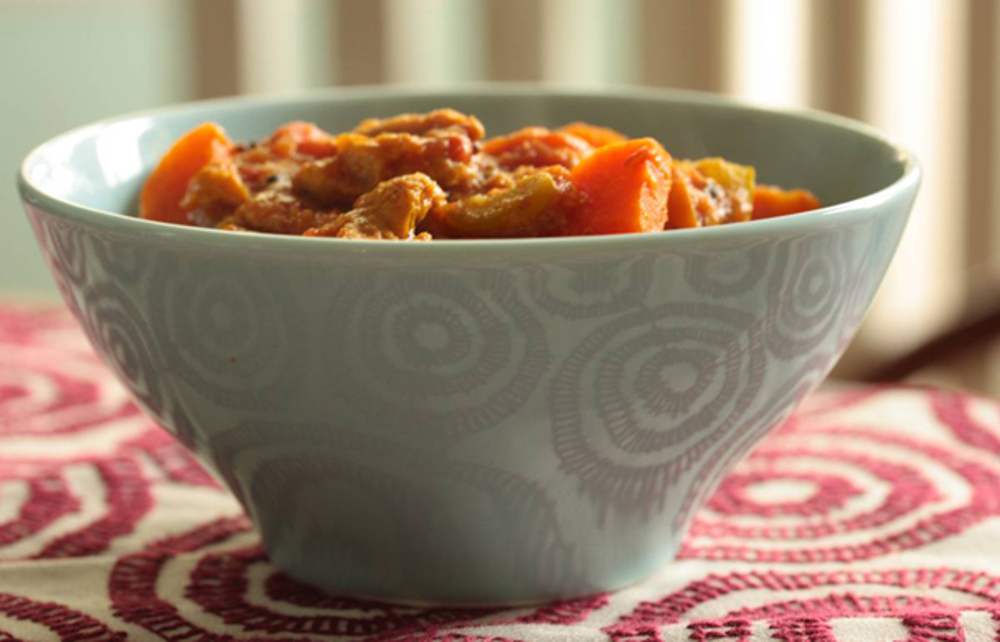 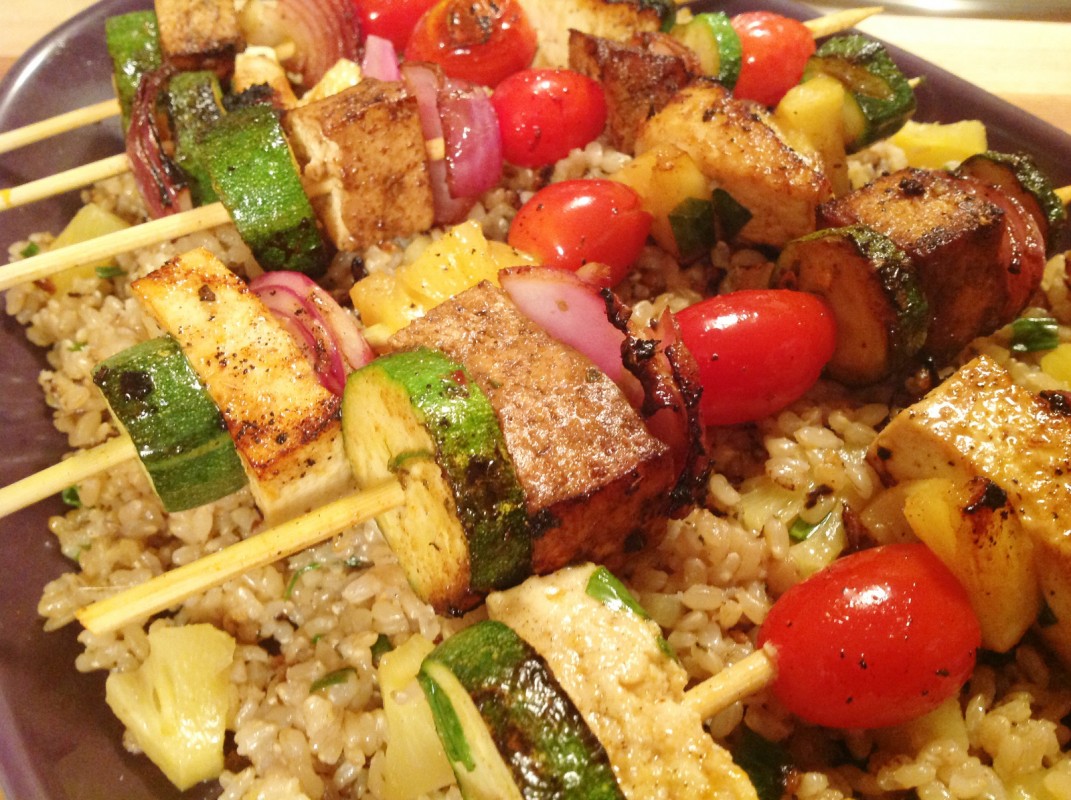 The crunchiness of the potato chips will help give the sandwich a nice textural balance. This recipe is perfect for a summer brunch or lunch outside. 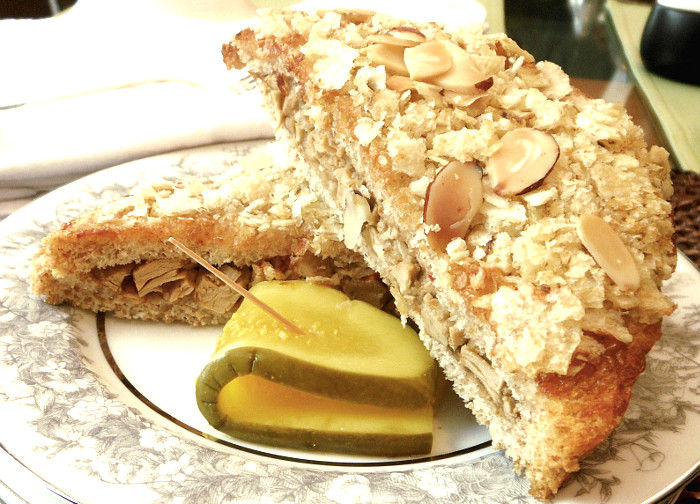 This is a traditional country Greek recipe, except the sausage is made from seitan. You can pick up the premade seitan at the store or make your own seitan sausages using this recipe. 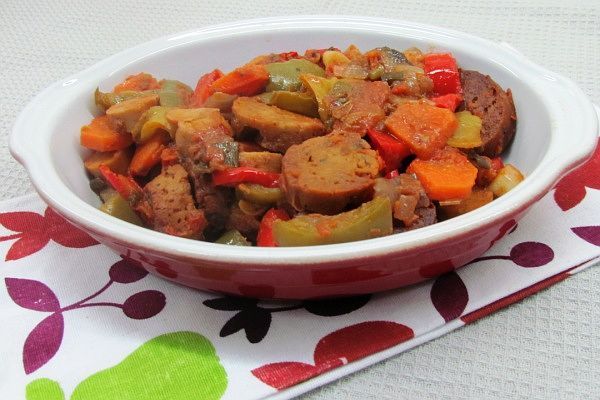 8. Seitan and Mushroom Bourguignon with the Boxer

Use this seitan recipe to make this elegant dish, which is also made with many veggies like red bell peppers, carrots, mushrooms, garlic, tomato paste, and onion. 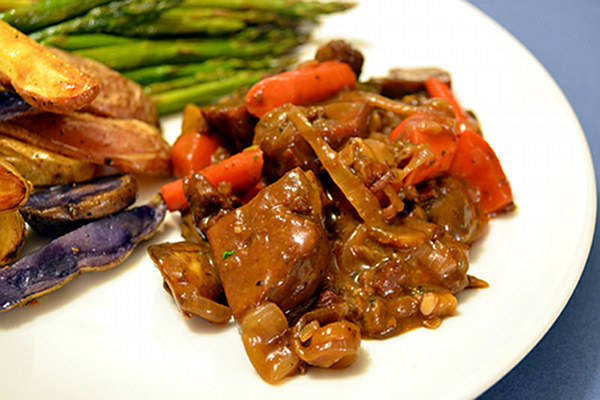 This is a recipe for a chewy seitan on its own, which you can use in all kinds of dishes such as stews, casseroles and sandwiches. 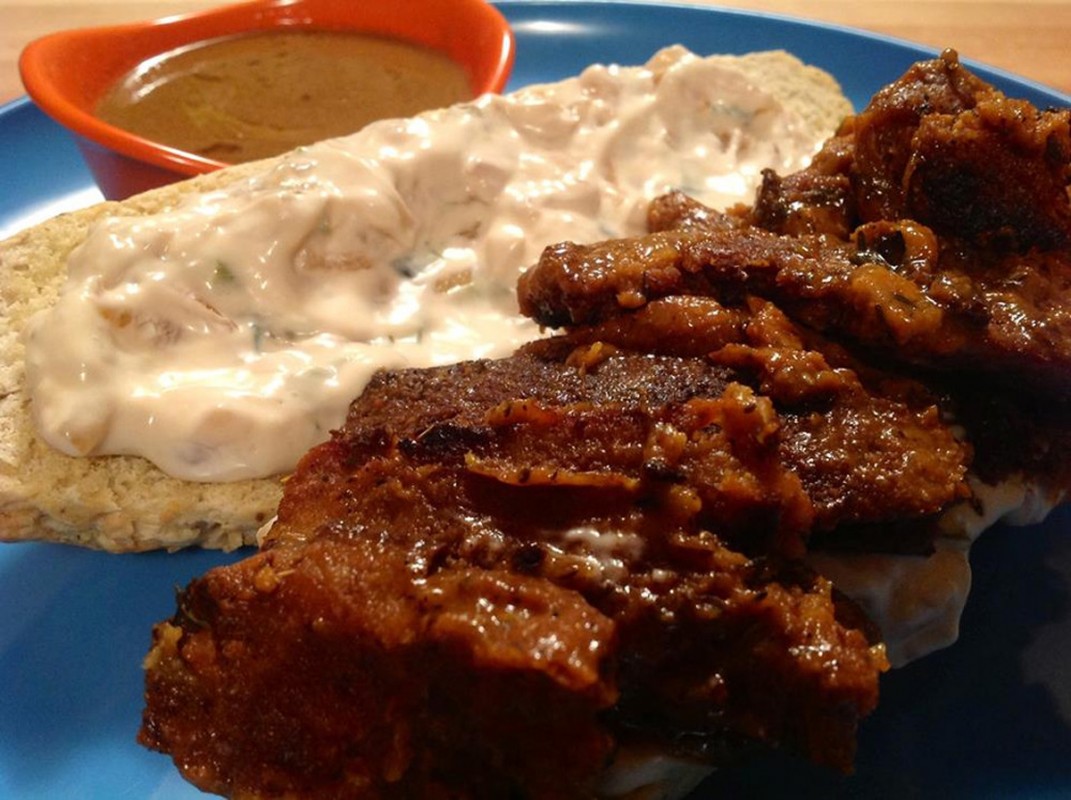 10. Reuben Burger and a Brew

These burgers are made with a spice blend of coriander, garlic, onion, paprika, fennel, black pepper, and allspice. 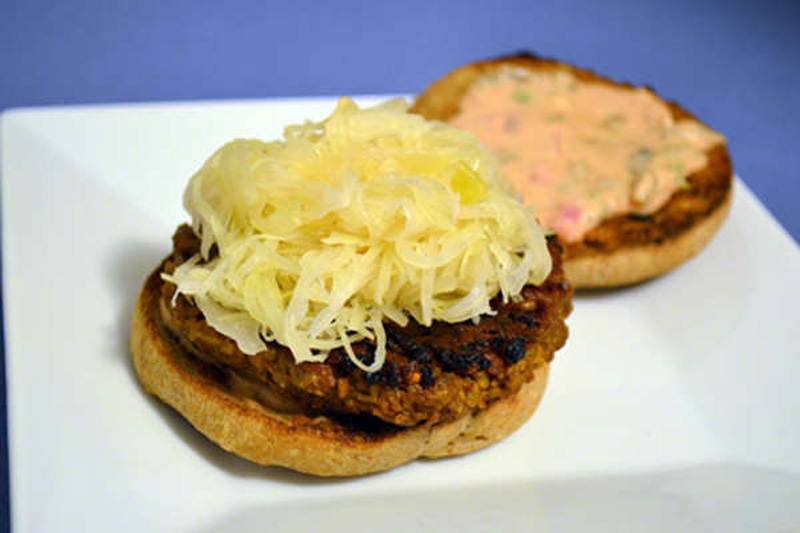 In this BBQ sandwich, crushed pineapple gives the sauce a slightly tangy sweetness that is perfectly balanced by the whiskey. 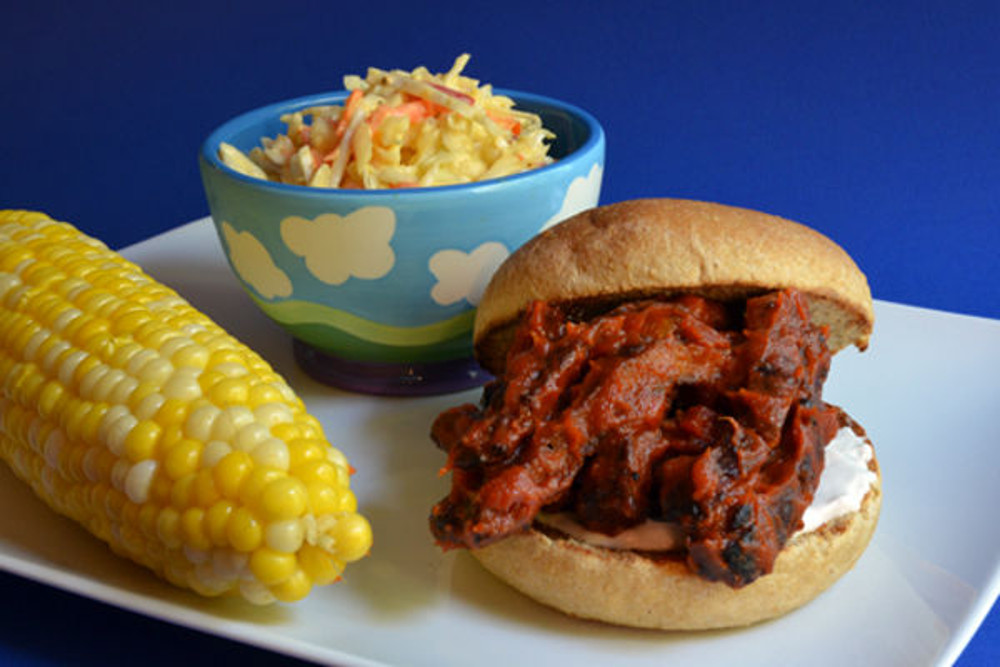 This smoked veggie meat is similar in taste and looks to a Texas brisket. Aside from the vital wheat gluten and other ingredients to make the meat part, you will also need tamari or soy sauce for simmering, and several spices for a dry rub and barbecue sauce. 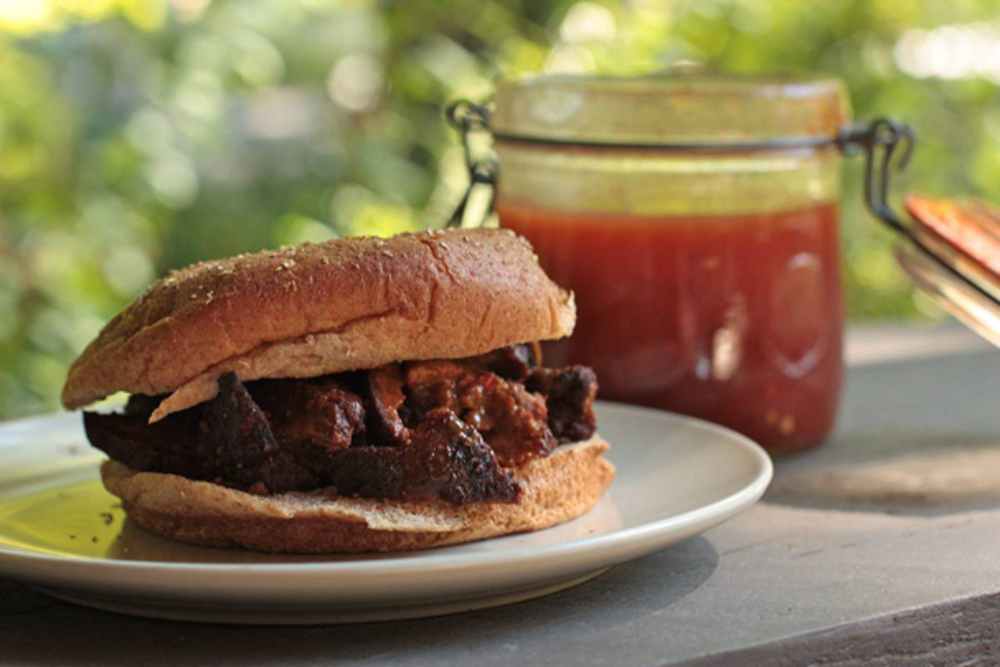 Lead image source: Seitan and Mushroom Bourguignon with the Boxer