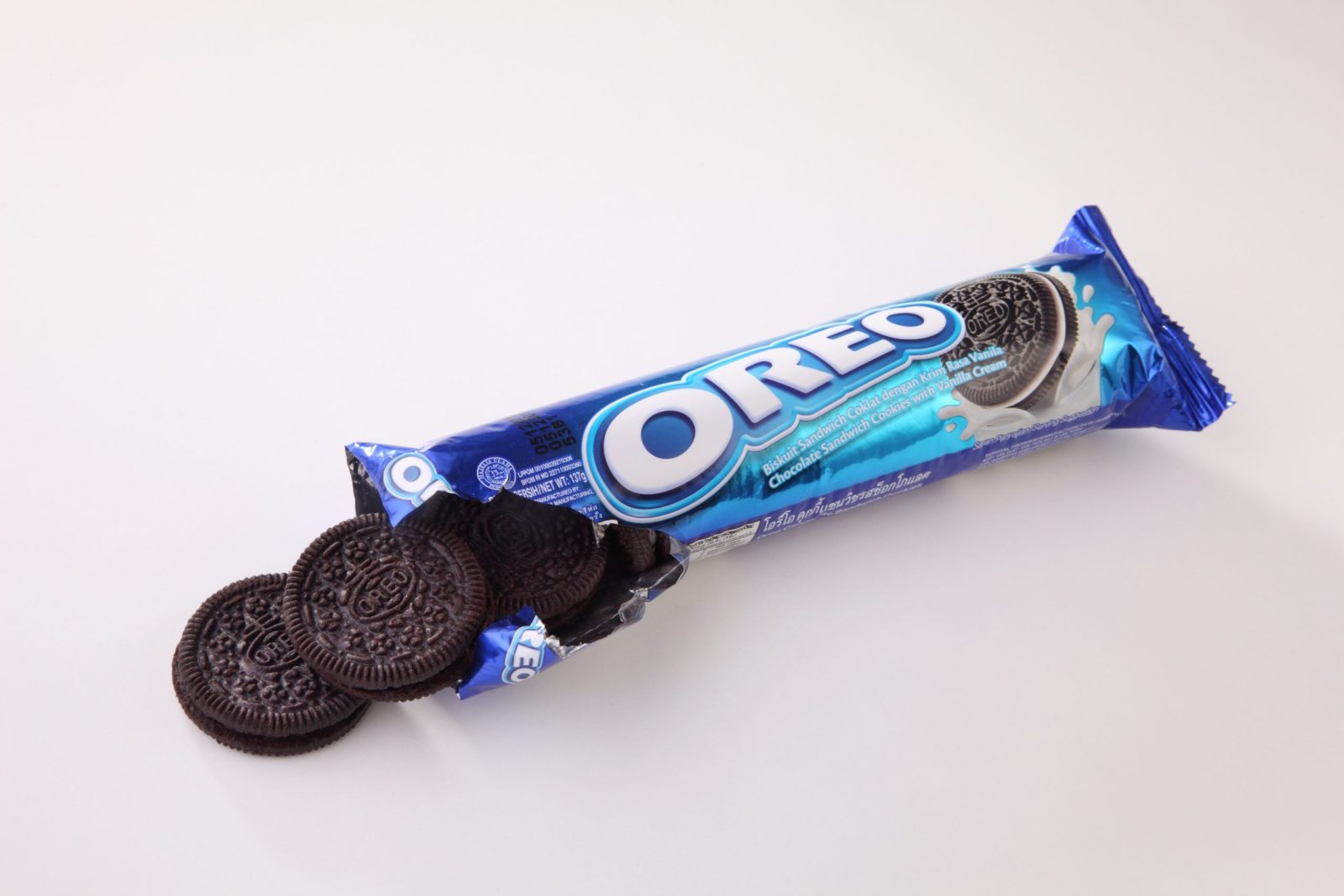 A woman recently took to Reddit to the Ask UK forum to ask if other consumers thought the vegan label should be placed on all foods that fit that description. She explained that foods like Oreos, Digestive Biscuits, and Mr. Kipling pies are vegan but aren’t identified as that on the packaging.

She said, “‘Would the word vegan put you off buying something if you aren’t vegan?’

The influx of responses was split. Some non-vegans said they are hesitant to buy anything with a vegan label because they don’t think it will taste as good.

There are so many products that are “accidentally vegan,” most notably Oreos, but there are many more products that are vegan without trying. A woman commented that it might be a marketing strategy because “people who aren’t vegan might be put off, and think the recipe has been changed or something is missing. So it makes better business sense to rely on vegans to sniff out what’s vegan, than actually label it as such.”

Many users admitted that they would probably not buy a product that was labeled vegan, especially if it is a well-known product. One user wrote,

“If it’s prominent, it would make me think that they might have changed the recipe, which makes me suspicious and probably makes me think it’s changed and possibly for the worse.”

Another wrote about how many products like rice are vegan, but if they were to put a vegan tick on the packaging, consumers would feel like they were trying to capitalize on the vegan market and possibly charge more than before.

Many people think that vegan automatically means healthier, which is far from the truth. A user pointed out, “that’s how people end up trying a vegan diet and failing because they tried to live exclusively off Oreos, falafel, and hummus for a month. It would be better to present the fresh aisle in a way that pieces together a full vegan/veggie meal and leave the vegan labelling hidden away on the snacks.”

Of course, the other side said that a vegan check would make them prefer that product and choose it over one that was not vegan.

“If there were two similar products, one labelled vegan, and one not, then I’d be inclined to at least try the vegan one.”

The user continued about how hard it is to find products that don’t have any form of milk in them, like chips. Many chips have powdered milk in them, and shopping with a vegan or lactose intolerant person would be much easier if the products were labeled as such.

Finding out one of your old favorite products was vegan the whole time is an amazing feeling! Many people against veganism aren’t open to listening to the other side and would probably turn away from a product that said vegan, so it’s not a surprise that these companies aren’t jumping to say they don’t use animal products. What are your thoughts? Let us know in the comments below.