For years, peas have lurked in the corners of the protein world, unable to step out from soy’s shadow. Children cried at the sight of them. Mothers hid them under mounds of mashed potatoes. Thousands have walked right by them to get to the more popular chickpea. It seemed like peas would never get their chance in the spotlight … until now! Peas, the underdog of the food world, have risen up and proven that they are a viable contender in the alternative protein arena.

For starters, they pack a powerful protein punch with 15 grams per serving of pea protein isolate. That’s four times more protein than 15 almonds, two times more than one large egg, and two times the amount of one cup of dairy milk! Looks like Rocky would’ve been better off chugging pea protein smoothies than his famous raw-egg ones!

As if this wasn’t impressive enough, pea protein isolate, made from yellow split peas, also has a complete array of amino acids, with arginine, lysine, and phenylalanine levels actually surpassing that of whey protein. With no lactose, glutens, soy, cholesterol, or fat, pea protein is a clean, energy-boosting machine! Now that so many people are looking for plant-based proteins, yet don’t want to completely rely on soy or other allergy-prone alternatives, peas are left with the perfect opportunity to swoop right in and steal everyone’s heart. So sneaky! Here are three ways that peas are proving they can hang with the big guys: 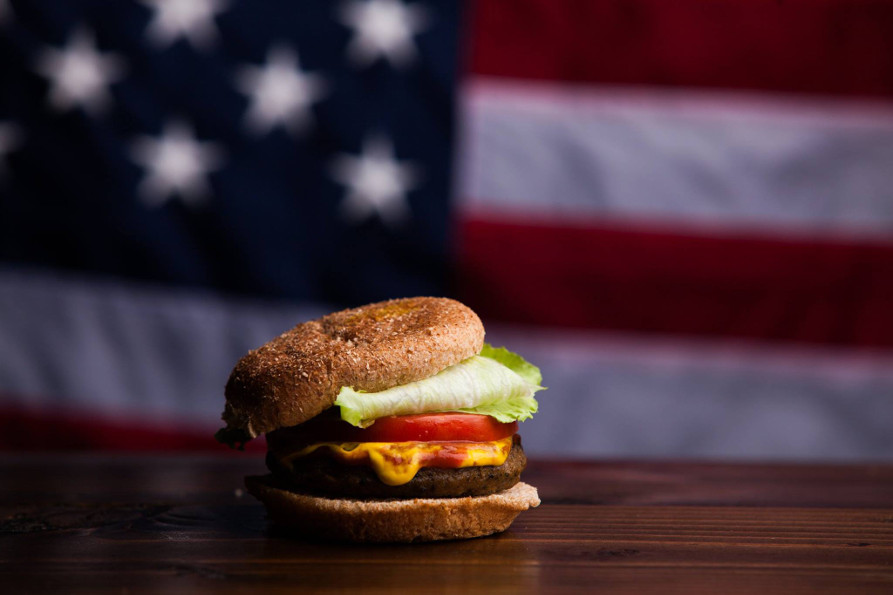 When you think about peas, you probably think about a sad, little pile of spherical green seeds on your plate. You don’t really dislike them, per sé; they’re just nothing to write home about.  Now think of the most epic veggie burger you’ve ever encountered. The kind that anyone would agree is ridiculously beef-tastic and delicious. What if we told you, these two things were one and the same?! It’s true!

Food companies like, Beyond Meat, are hopping on the pea protein bandwagon. And they’re not using these little guys for a light, vegetable-tasting patty either. Their Beast burger is just that, beastly. The rich texture, flavor, and nutrition of these burgers, as well as their capability to be grilled to perfection, rivals that of a regular hamburger, and Beyond Meat knew there was only one protein that was equipped for the job: the pea. Try it if you don’t believe us, and make it a real party by slathering on some of Just Mayo’s renowned pea protein-infused mayonnaise! 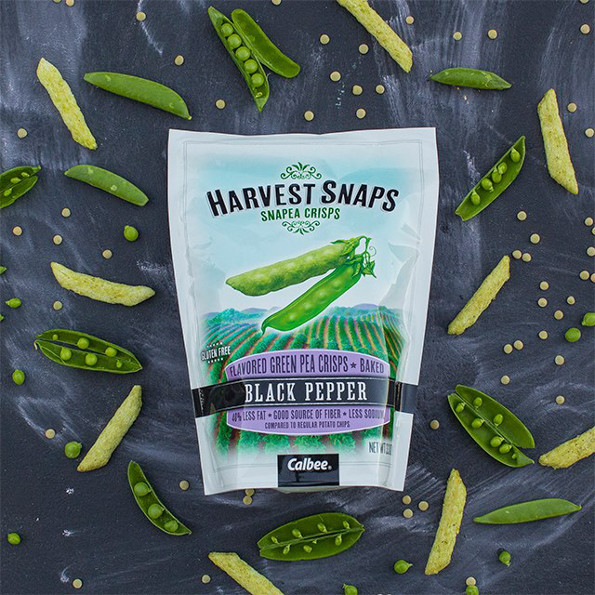 We wouldn’t be calling this a pea revolution if all the products hid the little seed. Pea protein isn’t just sneaking its way into the frozen food aisle, it’s carving out a space for itself on the snack shelf! Snapea Crisps are delicious, puffed “chips” in the shape of pea pods. They’re not only super-addictive, but with each serving containing 4-5 grams of protein, and 3-4 grams of fiber, they’re way healthier than the average potato chip! Better yet, they’re gluten-free, and most of the flavors they offer are vegan as well. We suggest getting more than one pouch on your next grocery trip; they go pretty fast… Those that are looking for a more energy-boosting snack can turn to granola bar companies, like Lara Bar, who are also partaking in the frenzy. Their “Alt Protein Chocolate Peanut Butter Bar” has a whopping 10 grams of protein, all from peas! 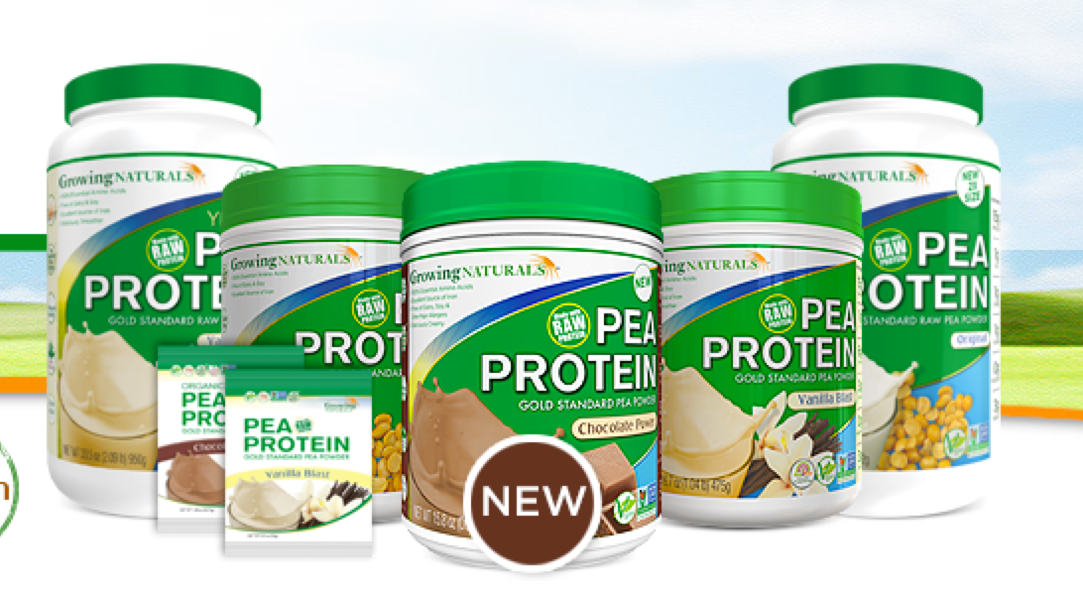 Even the gym and protein powder-obsessed crowd are getting behind the power of the pea! Whey protein powder may have been all the rage last year, but pea protein offers clean nutrition in ways other sources are not able to. It fuels muscle development and is easy to digest, perfect for those looking to avoid dairy. And the fact that it behaves the same as its dairy counterparts and can be mixed into protein shakes, smoothies, bars, and even savory meals, means that peas can do everything dairy protein powder does. Better actually.

Still not convinced about the mighty power of the pea? Well, consider this. “The demand for protein is high in the developed world (an average of 103g/person/day is consumed today),” said Nil Zacharias, Co-Founder of One Green Planet. “But because of concerns ranging from sustainability to health, including the desire to avoid allergens like dairy, soy, eggs, and gluten, as well as saturated fat and cholesterol, consumers are looking for cleaner protein options from plant-based sources, and pea protein has emerged as the new favorite.”

Not to mention, the market for pea protein is projected to reach 34.8 million dollars by the year 2020.

“Peas are hot right now,” continued Zacharias, “not only because they have a lower environmental impact (less land and water use), but also because of their high nutritional value, and functional properties that make them a versatile, allergy friendly, non-GMO clean protein powerhouse. Yes, the days of the ‘humble pea’ are officially over.”

Pea-lieve it or not, this protein packed powerhouse has what it takes to transform the food system – how’s that for a tiny pea?