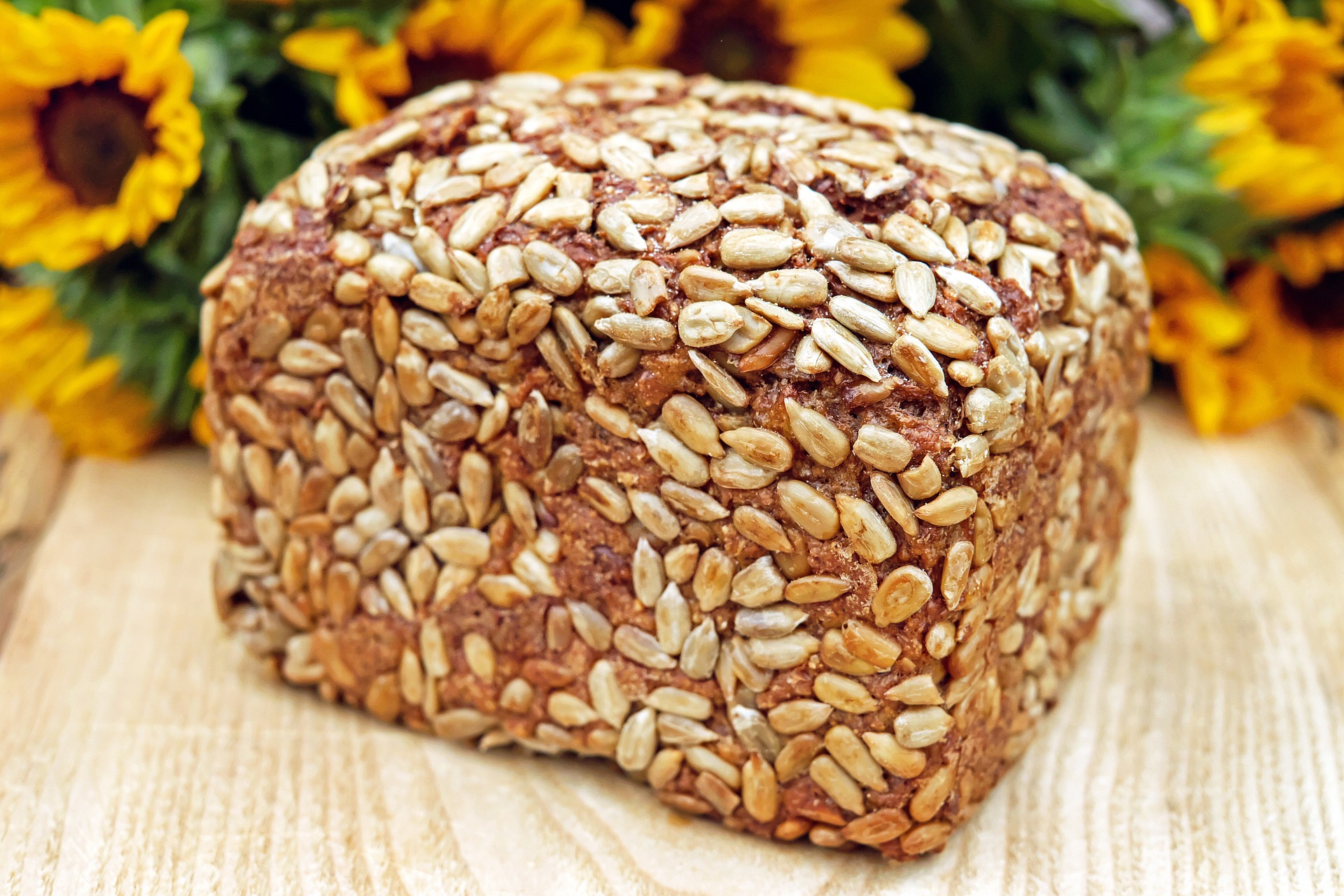 There are a lot of health fads swimming around the internet, lurking on the grocery store shelf, and jumping out at you in magazines and billboards. While a majority of these are general hoopla, one newer trend that has definite meaning behind it’s mission is sprouted bread.

What is sprouted bread? Simply put, sprouted bread is made from grains that were allowed to sprout or germinate before harvesting. Yet, there’s so much more to this seemingly small difference.

Grains start out as seeds. When they are given “proper moisture and warmth, whole grain seeds begin to sprout into a plant.” In order for a plant to sprout, it not only burns off glucose as energy — lowering the glycemic value — but it also sheds the tough outer shell that is oftentimes hard for humans to digest and releases a host of nutrients that would otherwise be unreachable. This means that sprouted products — such as sprouted bread — have a whole new readily available, easier to digest “nutritional profile.”

This higher important nutrient profile — including “protein, fiber, B vitamins, and vitamin C,” increased amino acids, a higher fiber content, and a boost of antioxidants — is also paired with lower antinutrients — “plant compounds that reduce the body’s ability to absorb essential nutrients.”

While these are attractive reasons to incorporate sprouted bread into your diet, there are a host of other health benefits that come from consuming this nutritious product including aiding in weight loss, lowering blood sugar, better digestion in part due to lower lectin levels, lower gluten content, and protection from chronic diseases due to high antioxidant levels. 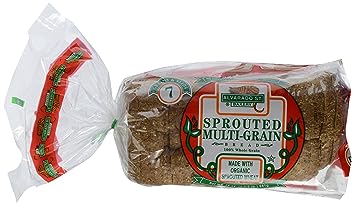 TBH says “I love this bread. I make my own when I have time, primarily because I have an immune disorder and cannot eat regular bread. Other sprouted bread is so dry you have to toast them or the texture is like sawdust. But not Alvarado.” 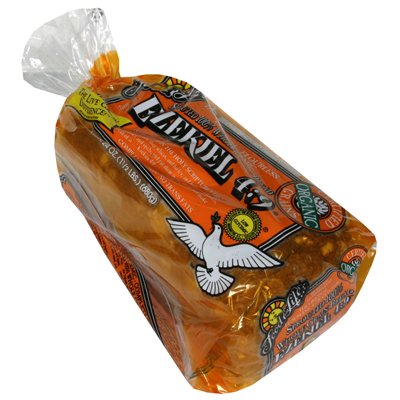 Kristina says “Healthy and delicious all at the same time. I think I’ve found the bread for life!”

Contrary to the name, Dave’s Killer Bread will actually enhance your health! Dave’s Killer USDA Organic Sprouted Whole Grain Bread is not only healthy and fresh, but promises to be organic, natural, and non-GMO. This blend is made with four sprouted whole grains including whole wheat, barley, oats and rye lending to rich and natural flavor and soft texture. This product promises to be free of all artificial ingredients. A 2-loaf pack costs $25.89.

Jacqueline A. Cardello says “Love this bread, super tasty and healthy! Much better than regular wheat or multigrain bread, I eat GF and can eat sprouted grains. It is pricey but this bread is so hard to find so it’s worth it!” 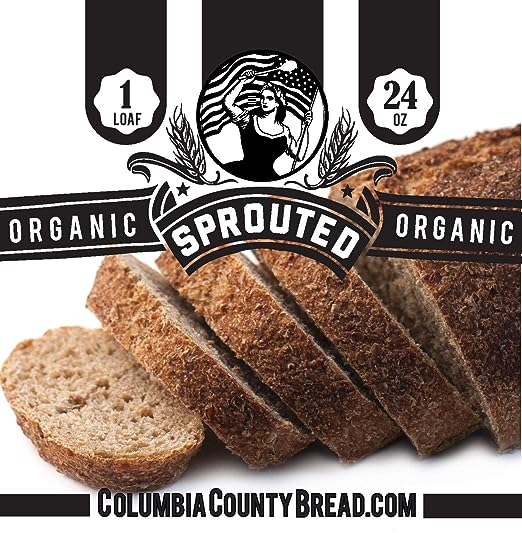 J. Collazo says “We just got it today. We love it. The flavor is amazing! The packaging is awesome too. I can tell there is a lot of care into producing this quality bread and pack it to preserve freshness. I appreciate the literature that was included. I am gluten sensitive and so far I feel fine. I will do another post in a few days.”

Smart Shopper says “This bread is delicious and healthy. I really like it toasted. It has a great taste and texture.” 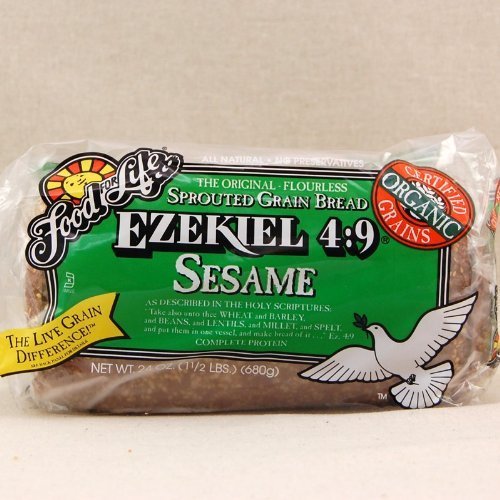 When it comes to sprouted grain bread, Food for Life does it right! This Food for Life Organic Ezekiel 4:9 Sesame Sprouted Grain Bread is made from “freshly sprouted Live grains and contains absolutely no flour.” This recipe is vegan-friendly, non-GMO, high in fiber, and sources its protein from plants. Food for Life promises that you will not only taste but also see and smell the difference in their nutritious and high quality with sprouted sesame product. This blend uses all organic and sprouted 100 percent whole wheat and wheat gluten, barley, millet, lentils, soybeans, spelt, as well as filtered water, fresh yeast, organic sesame seeds, and sea salt. A 1-loaf package costs $19.99.

Wendy Morales says “I’m not a can of English muffins but this one, in particular, is full of such goodness! I made a breakfast sandwich with it and it contained my hunger until passed my lunch hour. It is very filling and delicious.” 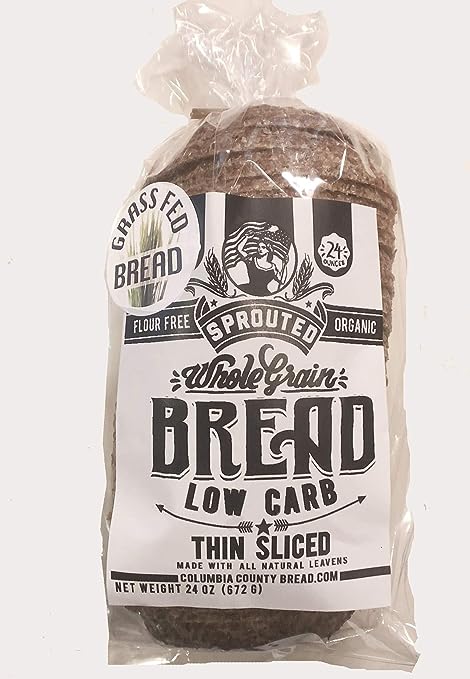 This list would not be complete without another selection from this small yet trustworthy company! This Columbia County Bread & Granola Organic Low Carb Sprouted Whole Grain Bread is 100 percent organic and low carb-friendly. Their recipe uses sprouted whole grains handcrafted into loaves in a sustainable bakery. Columbia County Bread & Granola promises their product to be free of flour, preservatives, or other “added junk.” A 2-pack costs $25.00. 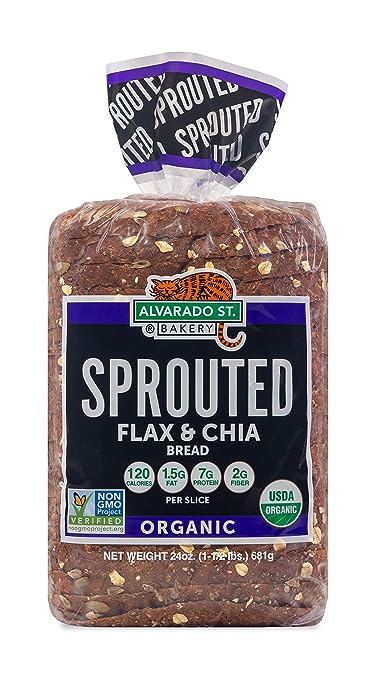 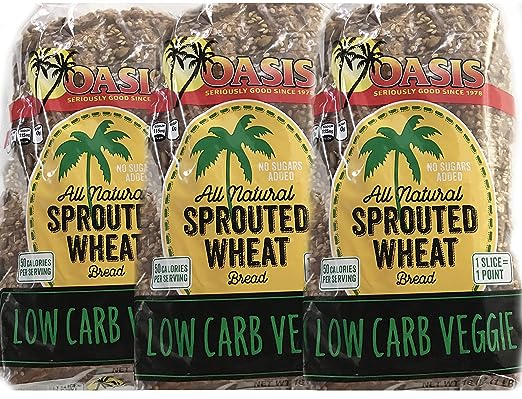 A. Jones says “This isn’t no carb for sure. And the slices are really thin, which is probably part of keeping the carbs down. I need a break from almond and coconut stuff once in a while. And this toasts up nice and crispy. A little on the pricey side though.”