This New Natural Superfood is Packed With the Lesser Known Vitamin B17 + More! 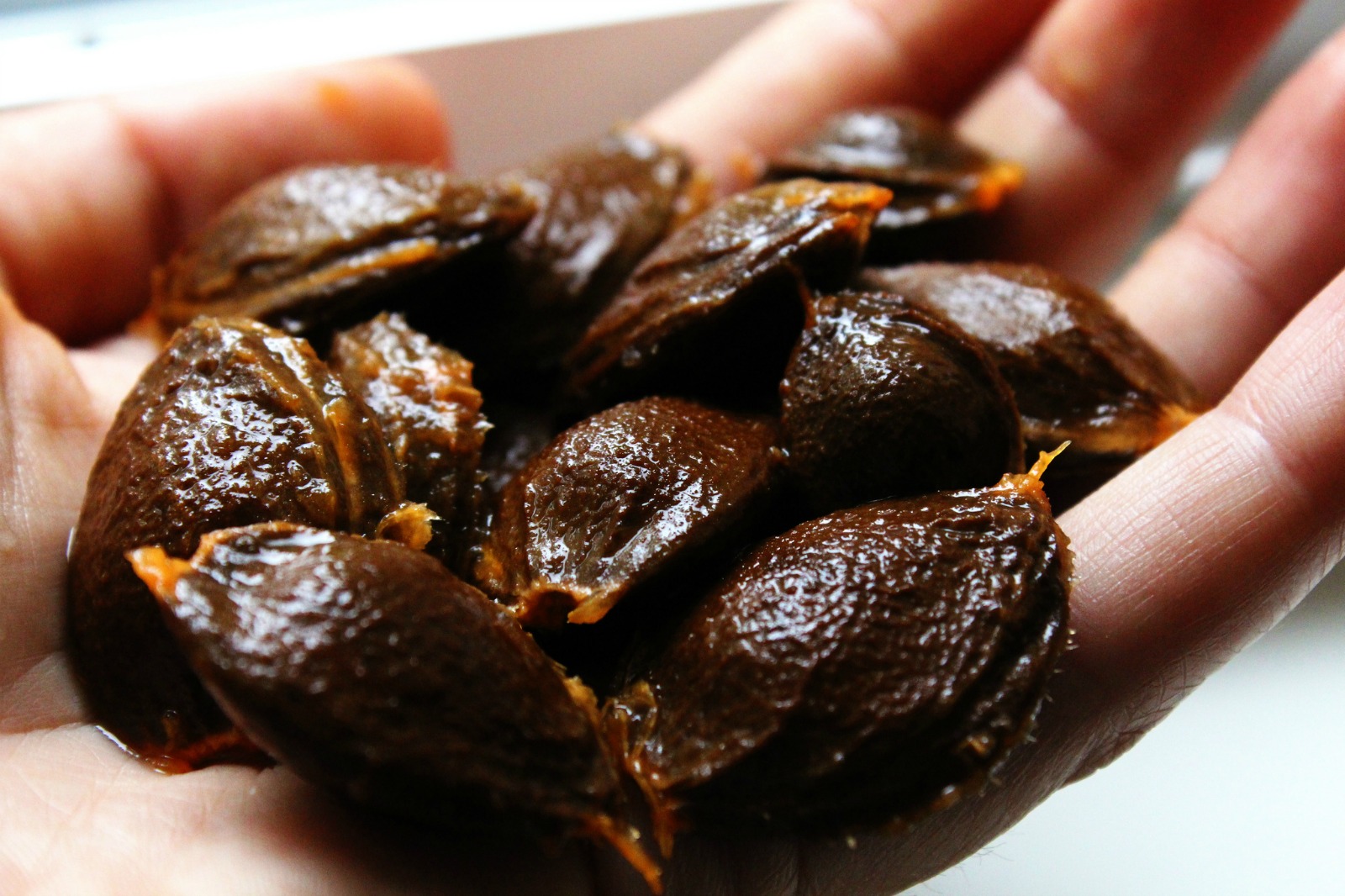 Superfoods get a lot of hype these days, so much so, that it can be a little boring after awhile, no matter how much we all love them. Still, there’s something amazing about the bright hue of goji berries, the deep rich tones of acai, and the bright, lively nature of matcha and spirulina. And though brown and ruddy, cacao is the most magical thing on earth, to some of us (not to mention packed with 5 times iron than beef per ounce). Since the term superfood just means that one food packs in more nutrition than a single dose compared to other foods, it’s no wonder the seed of a stone fruit was able to achieve this superfood status rather quickly.

How a Simple Seed Became a Superfood 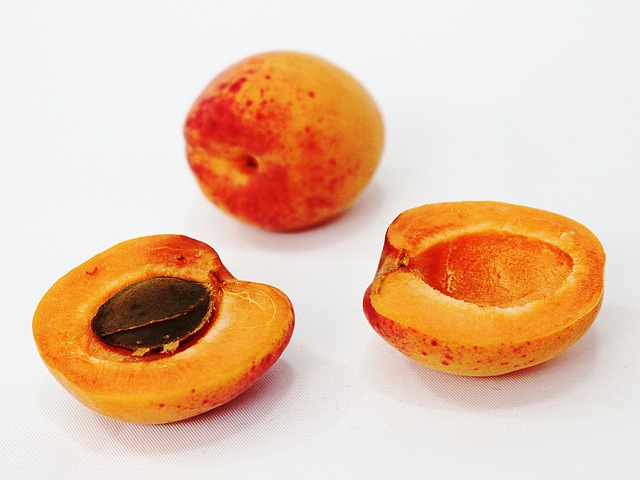 The apricot kernel may sound like nothing special, but the seed of this fruit we all know is actually packed with nutrition. Apricot kernels resemble the look of almonds and are said to taste either nutty and sweet like amaretto or bitter, depending on the type you buy. They’re softer in texture than almonds, but coming straight out of the bag, they don’t look much different. 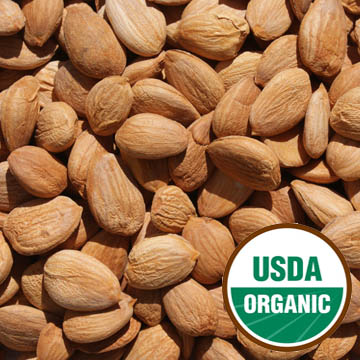 Apricot kernels are now being sold by many organic, raw superfood companies due to the high demand for a lesser known, very important vitamin that comes with multitudes of benefits more people want to get in on than ever before.

Apricots are a great source of fiber, potassium, and Vitamin C, but their kernels have a special nutrient you won’t find in the fruit themselves. Apricot kernels contain a special, lesser known vitamin, known as Vitamin B17, a nutrient that’s been sort of “lost” in our modern diet. Vitamin B17 is also known as amygdalin and has been linked to preventing cancer by destroying cancer cells, though no medical advice is yet given on taking apricot kernels alone to fight cancer. Vitamin B17 is also beneficial for the blood and especially helpful for lowering high blood pressure. Apricot kernels are one of the only foods left in the Western diet to contain such amounts in a small serving (along with bitter almonds and apple seeds). The kernels pack in 30 milligrams of Vitamin B17 in just 8 kernels.

Apricot kernels are also cholesterol-free like all other plant-based foods and even offer 4 percent of your daily iron in just 8 kernels. They are also a good source of low-carb, high quality healthy fats, containing only 2 grams of carbs in 8 kernels and only 1 gram of fat per 8 kernels. Vitamin B17 also helps lower inflammation and improve the way the body uses sugars, carbs, and fats to improve metabolic function (as most all B vitamins do). And though apricot kernels are not high in grams of protein per 8 kernels, they contain almost a high dose of amino acids needed for muscle growth and repair. 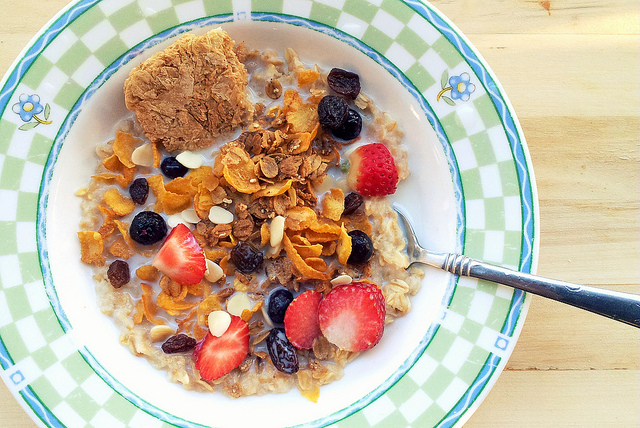 Before You Snack Away, Know This…

Apricot kernels are a popular snack that can be enjoyed just like almonds, or used to grate onto dishes like you would nuts or seeds (such as to make vegan Parmesan or healthy breadcrumbs), however, don’t consume more than 8 kernels a day. In higher doses, apricot kernels may lower blood pressure to unhealthy levels because they are so powerful. They’re also toxic in doses higher than 1/4 cup.

So while they may seem scary and exciting at the same time, just keep it safe and use a couple kernels a day in your smoothie, soak them and add them to raw energy bites, or mix a few seeds into oatmeal or trailmix to enjoy these delectable delights. 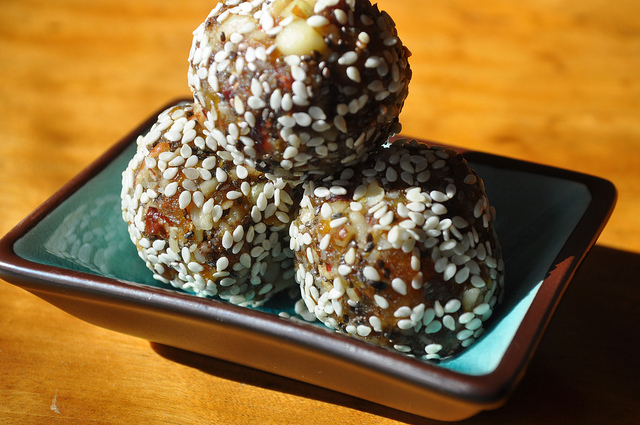 How to Choose the Best Kernels

Always choose raw, organic, non-GMO, and sweet apricot kernels since many are coated in pesticides or are bitter. They’re affordable per 1/2  pound (around $10-12) and make an easy addition to any healthy diet in moderation. You may be able to find them in health food stores like Whole Foods, but they’re more readily available online for the most part.

Can You Use Kernels from Whole Apricots ?

You’re probably wondering if you can use the kernels from regular apricots instead of buying pre-shelled kernels. While you can do that, most apricots produce a bitter kernel, instead of the ones specialized and sold by themselves. Due to the risk of pesticides and toxins on conventional apricots, which are the most readily available when not in season, using your own may not be the best option either.

Enjoy sweet apricot kernels and let us know if you use them, love them, or want to try them!