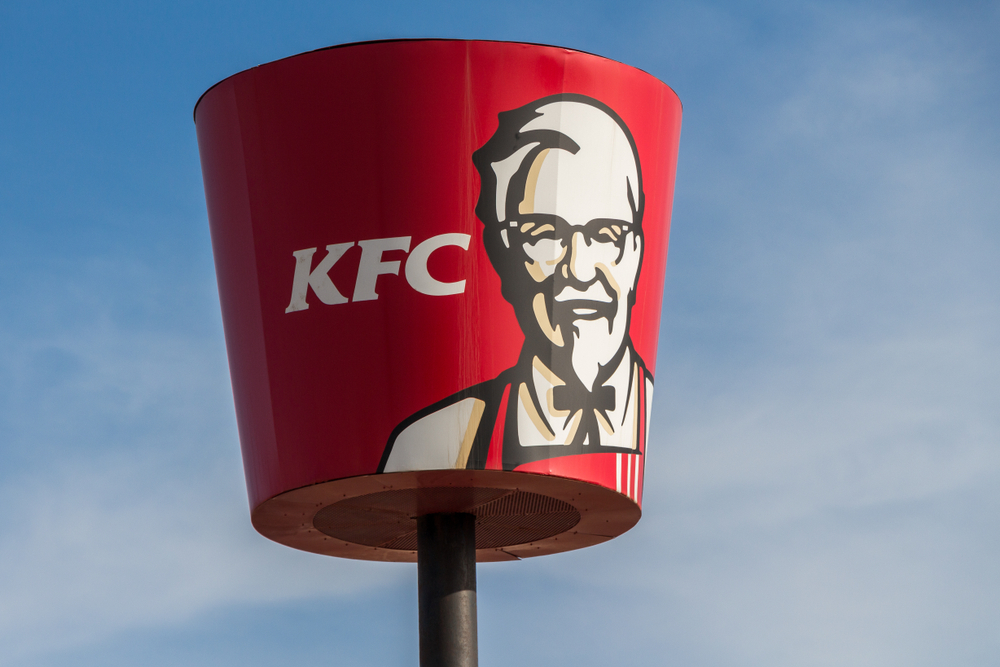 KFC confirmed a new vegan burger debuting in the United Kingdom the first week of January. According to the Independent, the chicken chain announced the KFC Vegan Burger will be in stores beginning January 2.

The burger will be available for £3.99 and is a meat-free version of the Chicken Fillet Burger. According to KFC, plant-based chicken made with Quorn chicken but still coated in the KFC recipe coating. Like the chicken sandwich, it will also include lettuce and mayonnaise. The mayonnaise on the sandwich will be vegan. It will also have the same bun.

Ira Dubinsky, the innovation direction at KFC UK and Ireland said of the introduction, The Colonel was all about welcoming everyone to his table – now vegans, flexitarians and our fried chicken fans can all enjoy the taste of our Original Recipe together. “We’ve worked hard to perfect the flavour and make a Vegan Burger the Colonel would be proud of. It’s the flavour of KFC, just with zero chicken. ”

Head of global foodservice and QSR at Quorn Tony Davison said of the partnership, “The chance to co-create exceptional food with an iconic brand like KFC is a pleasure, to see the results launched with such enthusiasm is fantastic.The result does the Colonel’s recipe justice, truly transformational vegan food that KFC fans are going to love – a finger lickin’ vegan favourite.”

KFC is one of many food companies in the UK announcing new menu items for vegans in 2020. Domino’s announced a forthcoming vegan pizza and Sainsbury’s will debut a plant-based line in the new year.
Don’t want to wait for the KFC version, try out spicy friend chicken vegan sandwich and 15 vegan friend chicken recipes in One Green Planet.

Let’s not forget it’s a lot healthier to make burgers at home, here are some amazing resources for you:

For those interested in eating more plant-based, we highly recommend downloading the Food Monster App  — with over 15,000 delicious recipes it is the largest meatless, vegan/plant-based, and allergy-friendly recipe resource to help reduce your environmental footprint, save animals and get healthy!