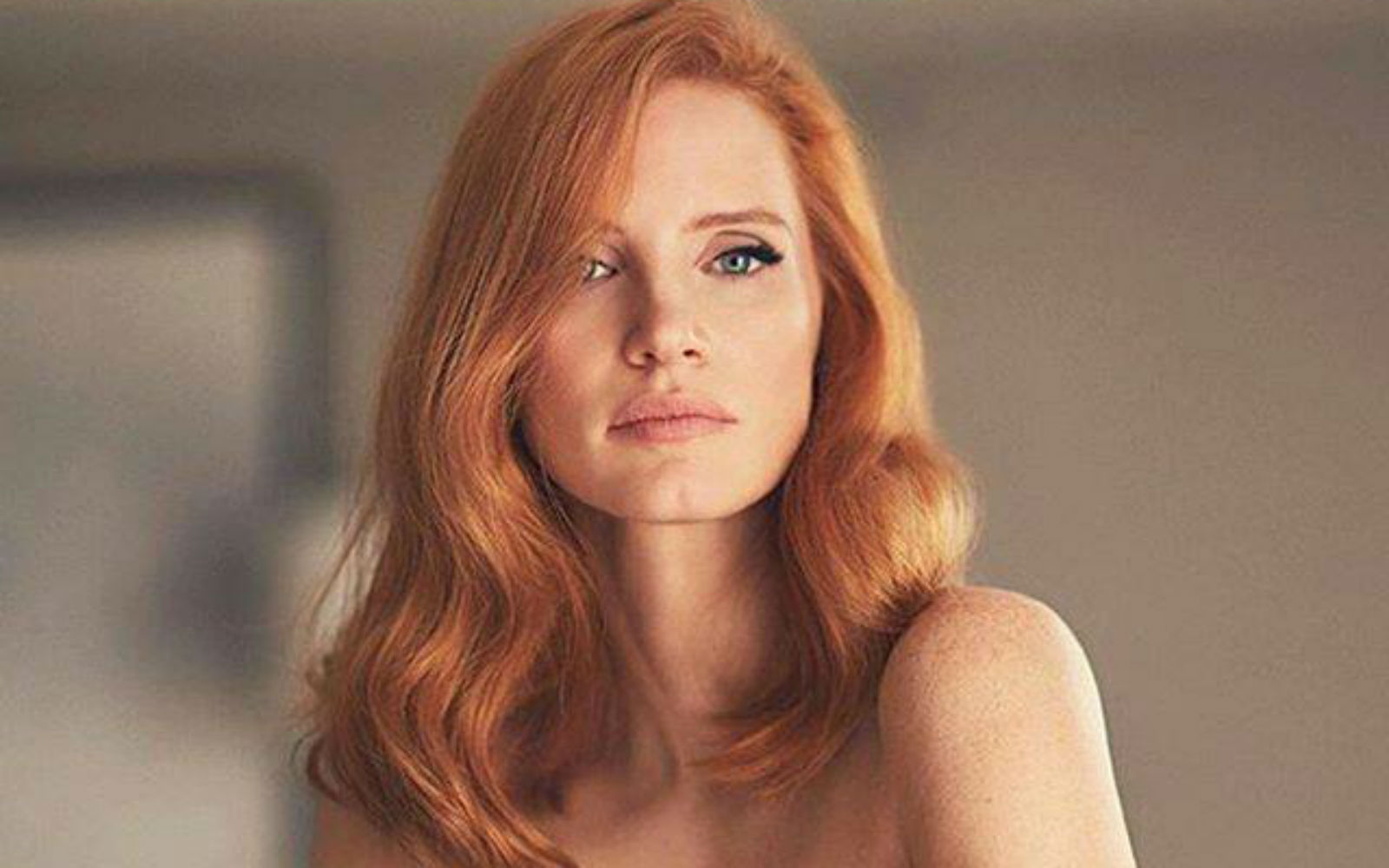 Golden-globe winner and Oscar-nominated Jessica Chastain, who is best known for her roles in movies such as The Help, Zero Dark Thirty, Tree of Life, Interstellar, and more, has been vegan since 2007 and shows no sign of slowing down.

Earlier this year, she shared with W Magazine that while she was a pescatarian for years and loved cheese, she went vegan because she was, “really low on energy.”

“… I found myself going to veganism because a friend of mine had a two-week vegan food delivery program she wasn’t going to use so I used it, and immediately I just had more energy than I’ve ever had in my life…” Chastain said. “…I said okay, I’m going to just listen to my body now. Being vegan was not anything I ever wanted to be. I just really was listening to what my body was telling me.”

For Chastain, however, her activism didn’t just end with turning to a plant-based diet. She recently shared with People Magazine that she has “adopted every animal I’ve ever had” and that she tries to only choose red carpet looks that are cruelty-free.

“The more success that I’ve been afforded in my industry, the more I’ve gotten to learn about what’s going on in the fashion world,” Chastain told People. “I very strongly believe in buying products that are cruelty-free.”

We think Chastain’s choice is commendable, and she’s setting an amazing example for her fans.

Luckily, even if you’re a huge fan of cheese, you don’t have to give it up on a plant-based diet. Our Food Monster App is brimming with delectable vegan cheese recipes!

Sliceable Cashew Cheese by Charanya Ramakrishnan is super simple and can be whisked in under an hour. Set to perfection, you can slice this, grate it, and melt it. There is no oil in this, and it’s made from all natural ingredients. It’s also completely soy-free.

American Cheese Slices by Vegan Cheese will give you the same classic American cheese taste you grew up with: mild, firm, and satisfying. This creamy, golden-hued cheese is perfectly sliced on sandwiches and crackers.

Raw Parmesan Shards by Mariko Sakata will surely elevate any dish! A little sprinkle takes anything to the next level, adding a burst of cheesy flavor and some pizzazz to the plating. You can eat them as a crunchy, cheesy snack or break them into larger shards to top your pasta, risotto, and salad dishes.

Remember to check out these 20 Vegan Cheeses That Will Knock Your Socks Off!