How to Make Your Own Pumpkin Spice Latte Without Nasty Ingredients 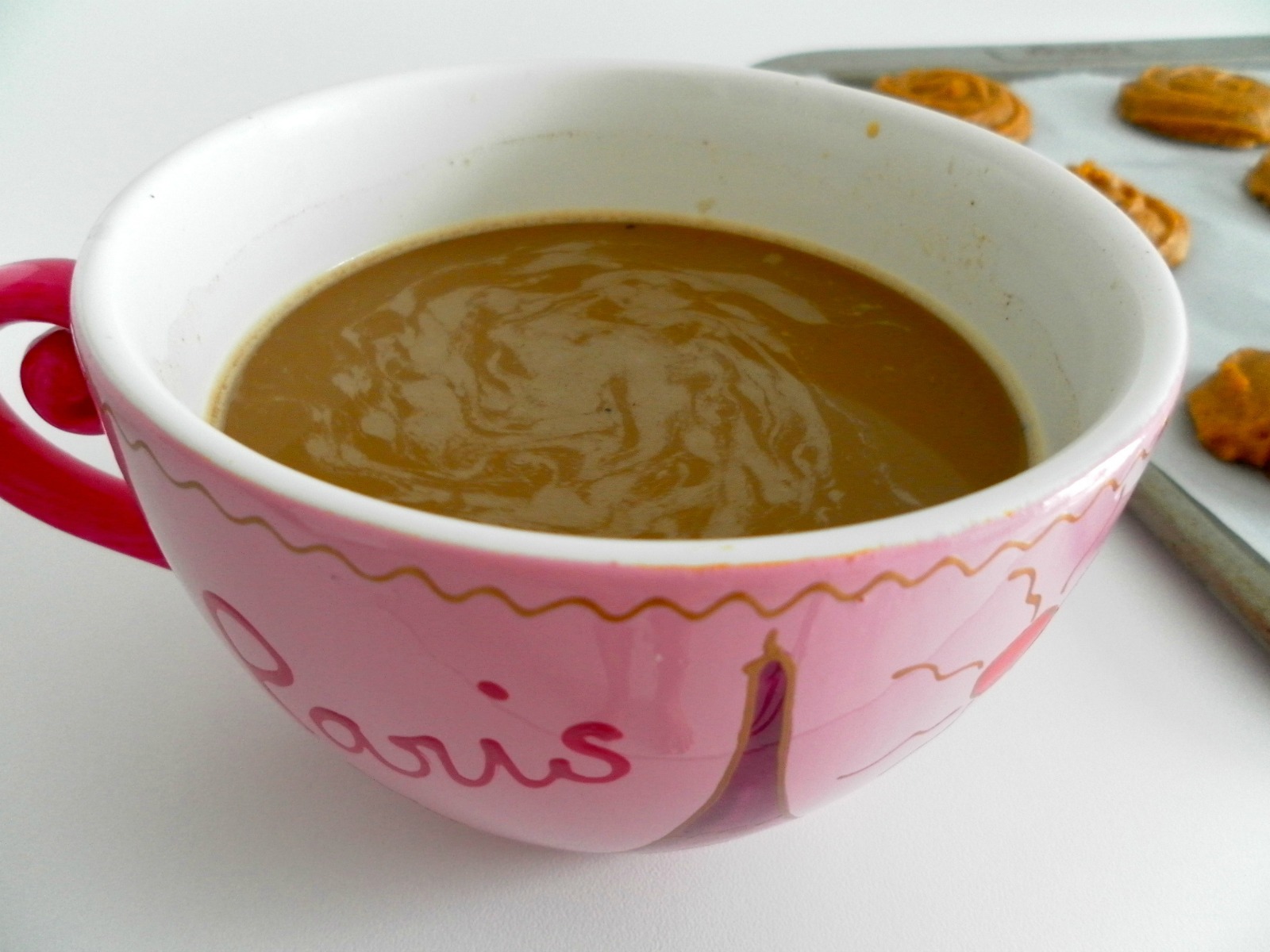 The pumpkin spice latte craze has literally taken over seasonal coffeehouses everywhere. Last year, Starbucks even reportedly ran out of the ingredients to make the beverages and released the seasonal specialty several weeks earlier this year than it usually does on September 3rd. But as we all know, most flavored coffee house drinks aren’t just made with milk, but also artificially flavored syrups and sauces that contains nasty chemicals no one should be consuming.

And if you think you’re safe ordering your pumpkin spice latte with soy milk, think again. Pumpkin spice lattes contain much more than you could imagine. It doesn’t help that the menu makes it seem innocent enough, stating the drink contains “a perfectly handcrafted signature espresso beverage that features steamed milk, rich and creamy pumpkin flavored sauce, and warm seasonal spices such as cinnamon, ginger, nutmeg and clove. ”

What you don’t see on the menu is what the seasonal all-star drink really contains. Vani, (a.k.a. The Food Babe) conducted a report this year that found out what was really in a Starbucks Pumpkin Spice Latte: caramel color made with ammonia (considered a carcinogen), milk from cows fed GMO soy and corn or soy milk that contains carrageenan (an ingredient you’ll want avoid at all cost), up to 50 grams of sugar, natural flavors (which could really include anything), artificial flavors, preservatives, and likely beans that contain pesticides.

The worst part? There’s no real pumpkin at all! Starbucks uses a flavored syrup high in sugar and artificial flavorings instead. Even if you order a drink made with soy milk, condensed, sweetened milk is still included in some of the other ingredients.

So instead of wasting your hard-earned money on an animal-based, chemically-filled beverage, make one at home yourself. A homemade pumpkin spice latte isn’t only easy to make at home but also easy to make 100 percent vegan.

Here’s What You’ll Need for a Single Serving:

Now, see how easy that was? This natural, vegan version won’t only taste better but it’s also cheaper, friendlier to your body, and it’s cruelty-free. Enjoy at breakfast with some pumpkin waffles or muffins and even brew some to enjoy with these Clean Eating Chocolate Chip Pumpkin Bars for dessert!

Just by making your own pumpkin spice latte at home, you can contribute to lower wastes through paper cups used at coffee houses, reduce the demand for drinks with chemicals and animal-based ingredients, and give your body plant-based goodness right in your own kitchen.

Do you make your own pumpkin spice lattes?