How to Make Organic Ginger Beer 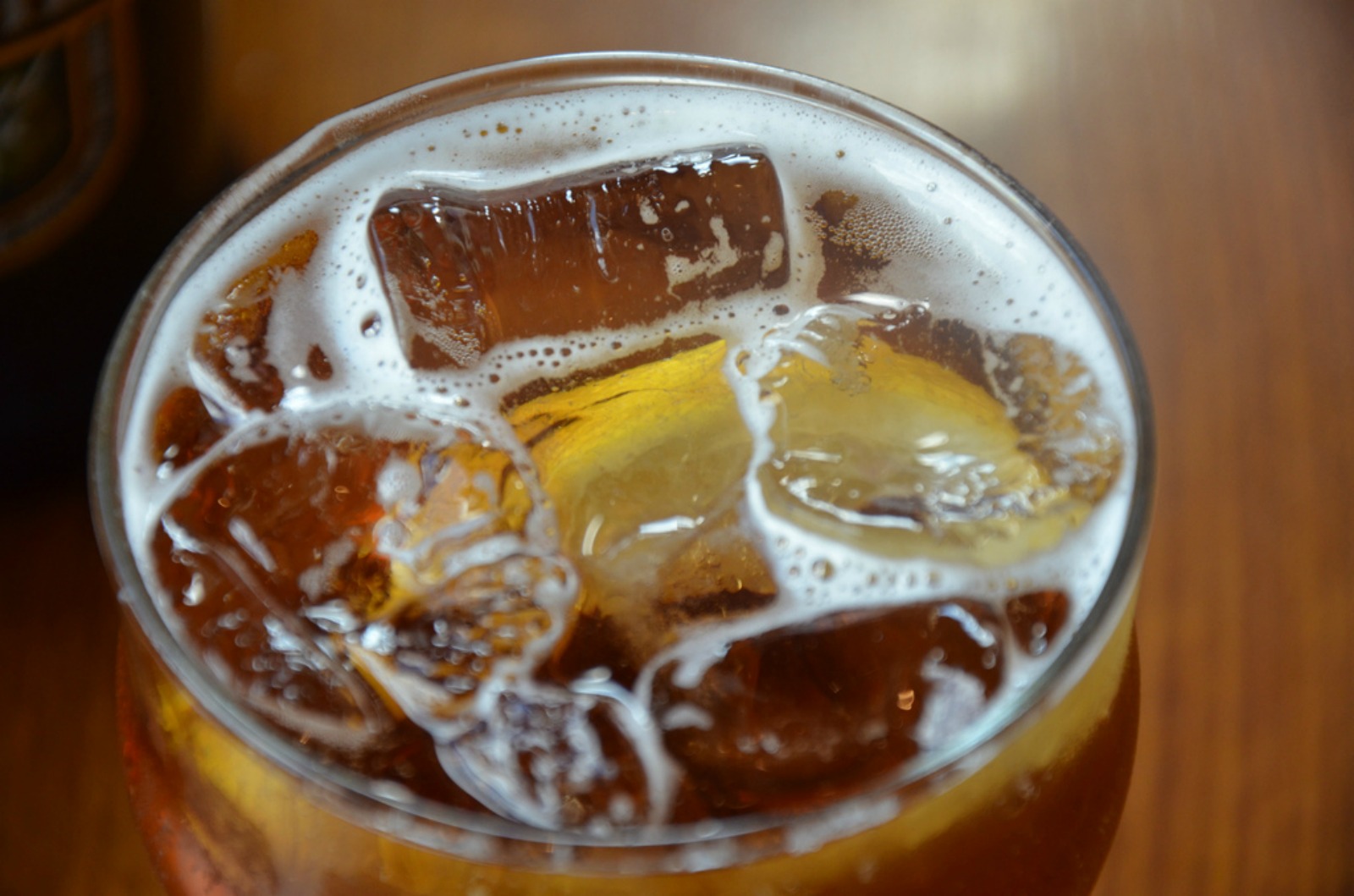 This is not a knock on drinking water, something that we should all adopt as our go-to beverage to accompany meals, to quench thirst, hydrate, help us live well, and all the other wonderful things water does. All that said, sometimes it’s just a resounding moment to sit back with something cool to sip on, chat with a friend, and enjoy a distinctive flavor. There are common choices — lemonade, soft drinks, iced tea, fruit juice — but there is also a wonderful option to surprise friends with to provide an old familiar flavor with a DIY turn of fermentation.

Ginger beer is easy to make and it involves few ingredients. It delivers a natural explosion of flavor as well as a bevy of medicinal benefits, brought on from both the ginger and the (short) fermentation process. It may even sneak in a little negligible alcohol to the mix. Mostly though, ginger beer is a damned fine something special to sup on a sweltering afternoon, a drink worthy of shared memories and quiet moments, a real reason to stop and enjoy a beverage.

What You Need to Make Your Own

As with any DIY project, the first step is acquiring the materials. Luckily, for this one, the requirements are small. The ingredients for ginger syrup number only three: grated ginger, raw sugar, and water. (For an organic version, simply buy organic products.) And for making the beer itself, there will be ginger syrup, active yeast, a bit of citrus juice, and filtered water.

Beyond the ingredients, a few humble tools will be required: A pot or pan to cook the syrup in, a spoon to spin it around and a strainer/colander to separate the solids from the liquid. A funnel comes in really handy for getting the goods into a reused two-liter bottle (or old wine bottles). Then, it’s into the fridge, awaiting thirsty patrons.

How to Make Some Homespun Ginger Brew

Step one is to make a simple ginger syrup. Start with a couple tablespoons of ginger, adjusting for the desired strength of flavor. Add a cup or so of sugar; this can be organic raw or granulated (probably not powdered). Then, it’s just a touch of water, about half a cup. Once all of these ingredients are in the pot, bring it to a slow simmer, dissolving the sugar. When the sugar disappears, thickening up the mixture, turn off the heat and allow it all to rest together for an hour or two. Then strain off the ginger. What remains is ginger syrup.

Once the syrup is ready, there are two options: The quick way and the fermented way. The quick way is to combine three or five tablespoons of ginger syrup with soda water then call it a day. Fermenting takes a little longer, but some would say is really worth it because it develops the beer-like flavor. To go this route, first funnel a tiny bit of active yeast (1/8 tsp.) into a bottle, then add the ginger syrup, a quarter-cup of fresh citrus juice, and about eight cups of water, leaving a bit of space for gas to collect during fermentation. Put the lid on, shake it up to dissolve the yeast, and keep it in a dark place. Within a couple of days, the mixture will have made its own fizz. It’s ready to go.

The Important Thing to Remember

During the fermentation process, gases really build up and will create serious pressure in the bottle. It’s important to release it every day so that the bottle won’t explode. Forget to bleed the pressure and there will most certainly be a mess. Fermenting the ginger beer in the refrigerator slows the process, but not so much that the pressure isn’t still a concern. Drink within a week, which leaves just enough time to get the next batch rolling and ready.

And, that’s about it. Ginger beer is a great treat for kids (the fermented recipe is slightly alcoholic) and adults alike. It’s good for upset stomachs, sore throats or simply sipping.

Thanks to Tori Avey for her great article, which helped with the exacting and fine-tuning of this information.