How to Bake Potatoes Without an Oven (or Microwave!) 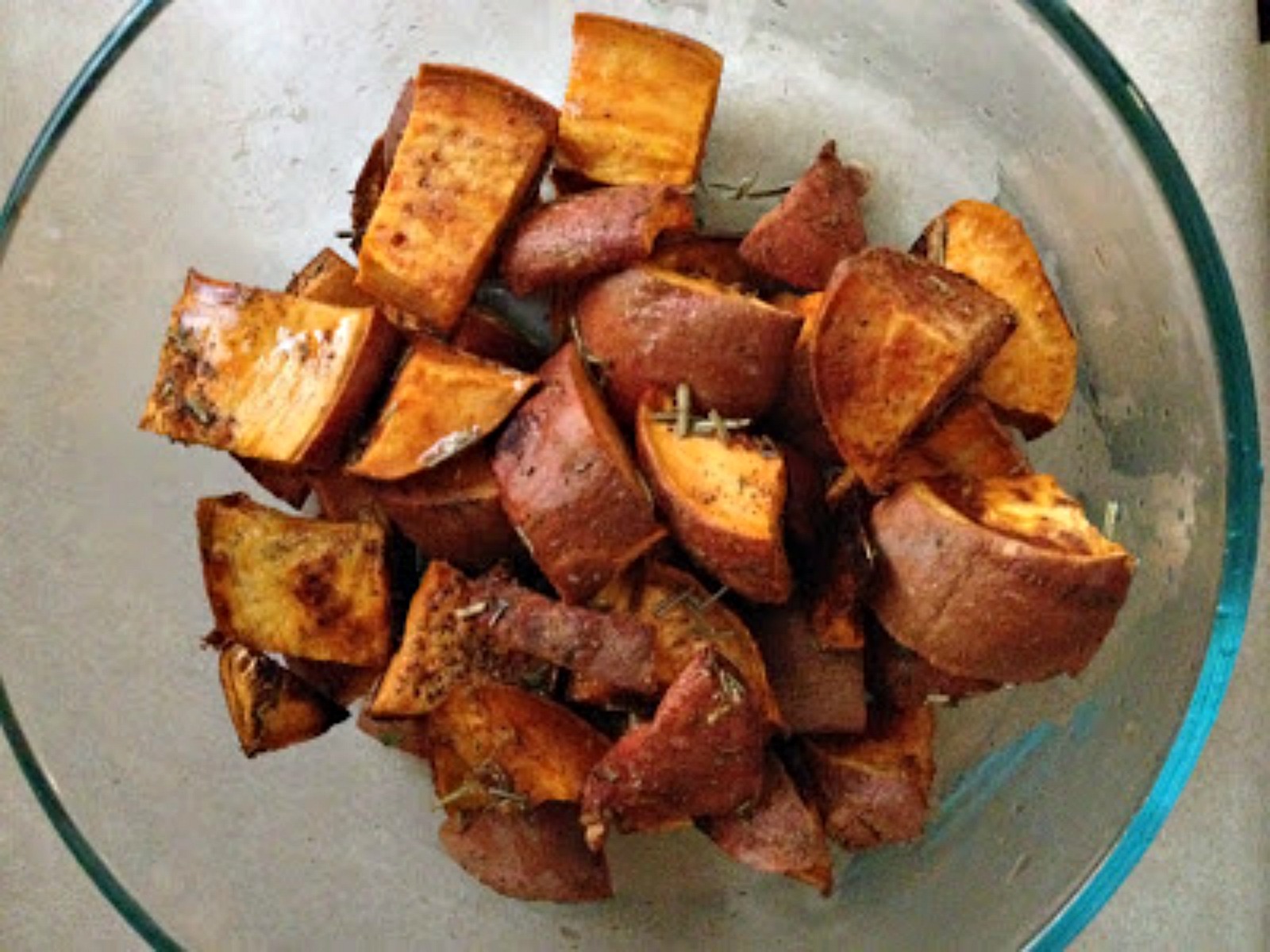 Regular baked potatoes, sweet potatoes, red potatoes, and even purple potatoes are all some of the most hearty, filling, and simple foods we can eat (and no, they won’t make you gain weight when you eat them in moderation.) While it’s best to choose sweet potatoes, red potatoes, and purple potatoes for their lower glycemic properties, a white potato every now and then won’t hurt you. Besides, potatoes are rich in nutrients including more potassium than a banana, Vitamin B5 and Vitamin B6, fiber, and they’re incredibly hydrating due to their high water content. No matter what potato you choose or which ones you enjoy, you can cook potatoes without an oven or even a microwave.

A while back, our oven went out. It died, rendering me of enjoying my ritual of a baked sweet potato in the cold winter months. Though I’ve used the microwave many times throughout my life, it’s not a piece of equipment I go to in order to cook my food due to some of the controversial health risks surrounding it, whether they’re true or not. Thankfully, one appliance I use liberally came to the rescue: the almighty slow-cooker! It’s your guide to cooking almost anything in a pinch without an oven, all the way from typical soup, to oatmeal, and yes, even a simple baked potato.

How to Bake a Potato in Your Slow Cooker

The process is simple and takes 15 seconds to prepare and a mere 2 hours before you can enjoy your potato however you like. Put 1 inch of water into your slow cooker, give the potato a quick rinse and brisk scrub, and pop it in your slow cooker. If your potato is rather large and won’t sit flat in the bottom, just stand it down right side up like it’s standing on its feet. It will still work the same. Put the lid on, set to high for 2 hours, and come back to test it via the old trusty fork method. Or you can mash on the sides to see if it’s soft.

That’s it! Depending on your slow-cooker, you may want to cook it three hours. Some brands cook foods faster than others and some larger slow cookers will take longer to cook one single potato while a small slow cooker will cook one faster. If you want to cook more than one potato, you’ll need a bigger slow cooker, and I’d suggest standing them all upright versus piling them on top of each other flat.

You can also wrap your potatoes in foil and leave the water out of the bottom. Just wrap them like you would to go in the oven and put in the slow cooker, no water needed. Because they’re wrapped, they’ll steam internally. Some people are opposed to aluminum foil, however, so the 1 inch water in the bottom method works better. Both will do the trick!

You can then chop them in any recipe you want, or enjoy them whole. Just be sure to use oven mitts when removing them from your cooker. They’ll still be hot just like they were coming out of the oven – we don’t want you burning your hands!

Now, if you want to steam your potatoes, you can fill the entire pot up with water. The method above will give you more of that baked potato texture (crispy shell with a soft crust), while cooking them covered in water will boil them completely like you would on the stove-top.

Recipes to Try Out

After you cook your baked potato, it’s time to enjoy your handy work. Here are some recipes to get you started:

If your oven works fine, then check out: How to Make the Perfect Baked Potato. I personally, appreciate my slow-cooker way too much to give up this new-found, electricity saving method.