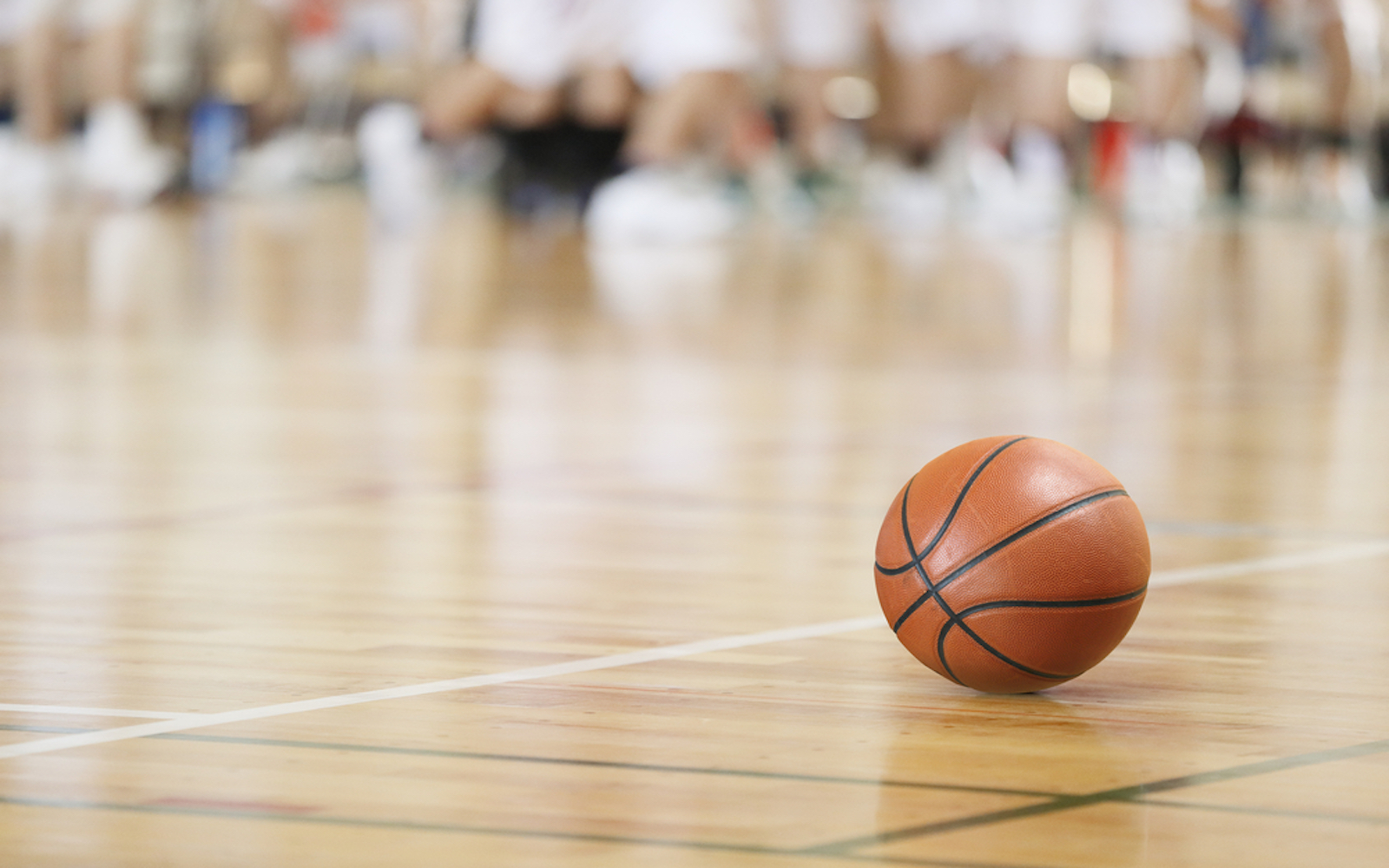 47 year old, Kris “Hi-Lite” Bruton, has just returned from a lengthy European tour with the Harlem Globetrotters, playing more than 100 games in the past three months. When prompted how he was feeling, Bruton said he feels better than he has in years. So what is his secret? Bruton says going vegan is the answer.

When interviewed by MensHealth.com Bruton explained that since adopting a plant-based diet, he feels great on the inside and out, and wishes that more people would give veganism a chance.

Bruton is the oldest player on the Globetrotters currently and is well known for his strength, dunk game, and comical interactions with fans. And at the age of 47, he does not plan to retire soon. He credits this new found drive and energy to switching to a plant-based diet.

After the passing of his mother in August of 2017 from leukemia, and his brother developing leukemia, Bruton worried that he was genetically predisposed to the disease. After proper research, Bruton found that adhering to a plant-based diet could lower his risk of cancer.

On a typical day, Bruton will eat a big bowl of oatmeal with raisins for breakfast, and for lunch and dinner, he’ll have beans, brown rice, roasted potatoes, and greens, which he claims is the perfect fuel before a basketball game. On cheat days, he swears by the vegan burger at LTO Burger Bar in South Carolina.

So what can we take away from this? Bruton says that even though he is well into his forties, his vegan diet is allowing him to move quickly and not tire out. People sometimes think he’s 20 years old!

If you want to eat like a vegan, Harlem Globetrotter, try some of these recipes from our Food Monster App! 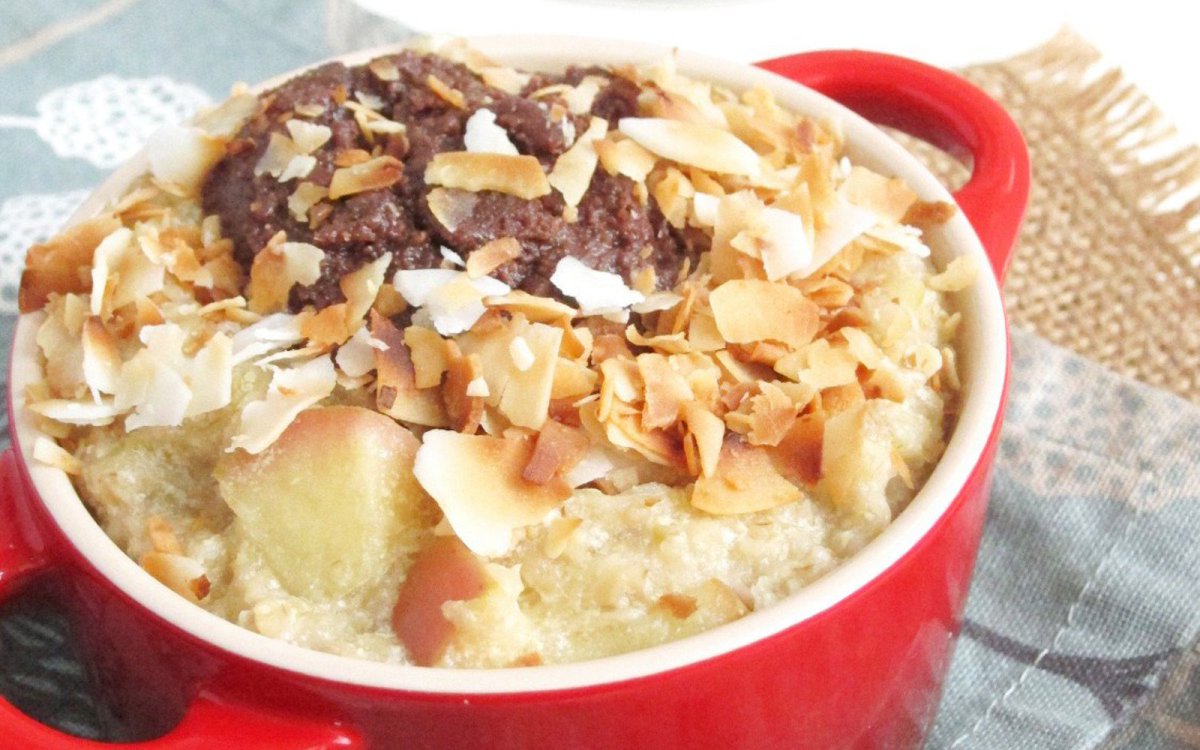 Oatmeal is the best way to fuel your body in the morning, especially if you have a busy day ahead of you! This Apple Oatmeal is extra satisfying, and completely customizable. 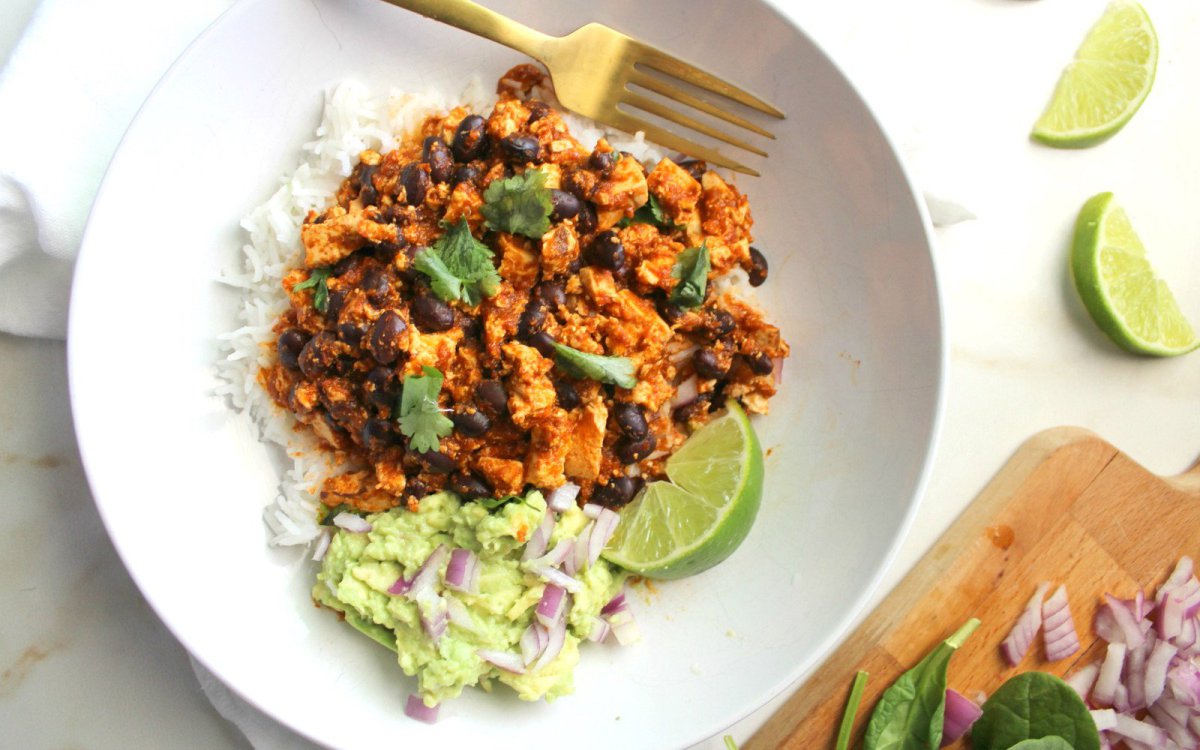 This sofrita bowl is loaded with protein and flavor and is perfect to eat after a grueling workout. 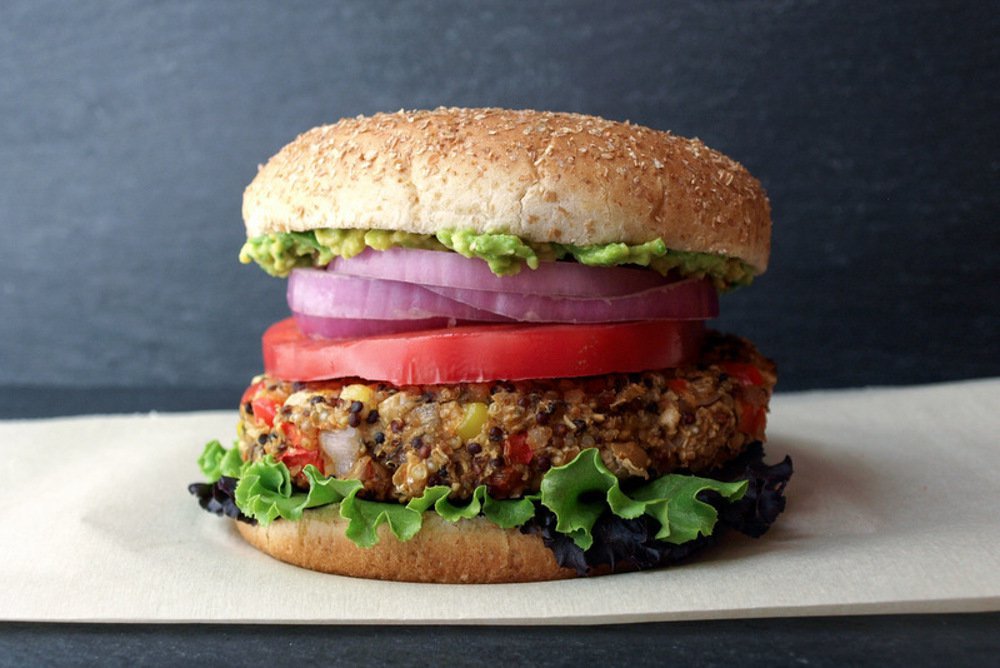 Eat like Bruton on his cheat day with this Quinoa and White Bean Burger and top it with all your favorite fixings!

For all the latest news, we recommend downloading this Food Monster App, which is available for both Android and iPhone and can also be found on Instagram and Facebook. The app has more than 10,000 plant-based, allergy-friendly recipes, and subscribers gain access to new recipes every day. Check it out!