For a long time, plant-based dieters were grateful when their city had a single vegan-friendly restaurant for them to dine at, let alone several. As the years go on and people begin to shift toward a more plant-based, sustainable lifestyle in general (check out what Generation Z has been eating), however, more and more places — whether proudly plant-based or not — are adding plenty of allergy-friendly and vegan options for patrons to enjoy.

Still, we here at One Green Planet know we’re lucky to live in New York City. In fact, we’d hazard a guess that New York is one of the most vegan-friendly cities in the United States of America. But if you’re European, Mic has just unveiled its choice for the veggie-capital of Europe, and it is… drumroll, please… Ghent, Belgium!

Keep doing what you do, Ghent. 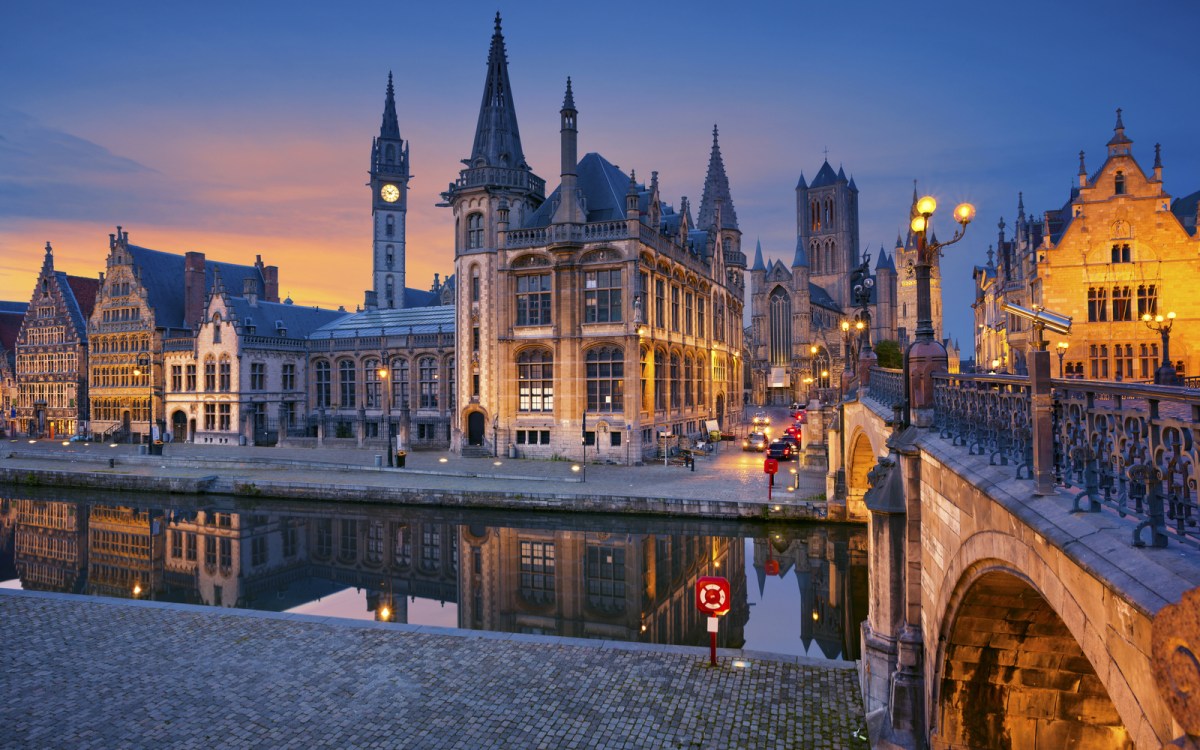 Known for its chocolate, beer, waffles, and frites (what Americans would call “French fries”), Belgium has always been a country renowned worldwide for its excellent food. As it happens, Ghent, the capital and largest city of the East Flanders province and second largest municipality of Belgium, has transformed itself into a bonafide mecca for vegan diners — but it didn’t happen overnight.

“People know it’s important to eat less meat,” Melanie Jacques, an EVA organizer, told Mic. “But people don’t have the knowledge about the cooking and the ingredients.”

Ghent’s sustainability initiative doesn’t stop there. Not only has the city invested thousands of dollars in plant-based chefs, but it offers free cooking classes to parents, children, and others in order to help instruct anyone who is interested in how to cook meat-free meals.

Additionally, the city strives to become carbon neutral by 2050. If it achieves its goal, by 2050 Ghent will then remove as much carbon dioxide from the atmosphere as it emits.

Way to go, Ghent! We know where we’ll be stopping by on our next great European adventure, and in the meantime, we hope even more Americans participate in our version of Thursday Veggie Day — Meatless Monday!

Want some ideas on how to cook meatless for cheap? Check out these Meatless Monday Ideas for the Budget-Crunched.