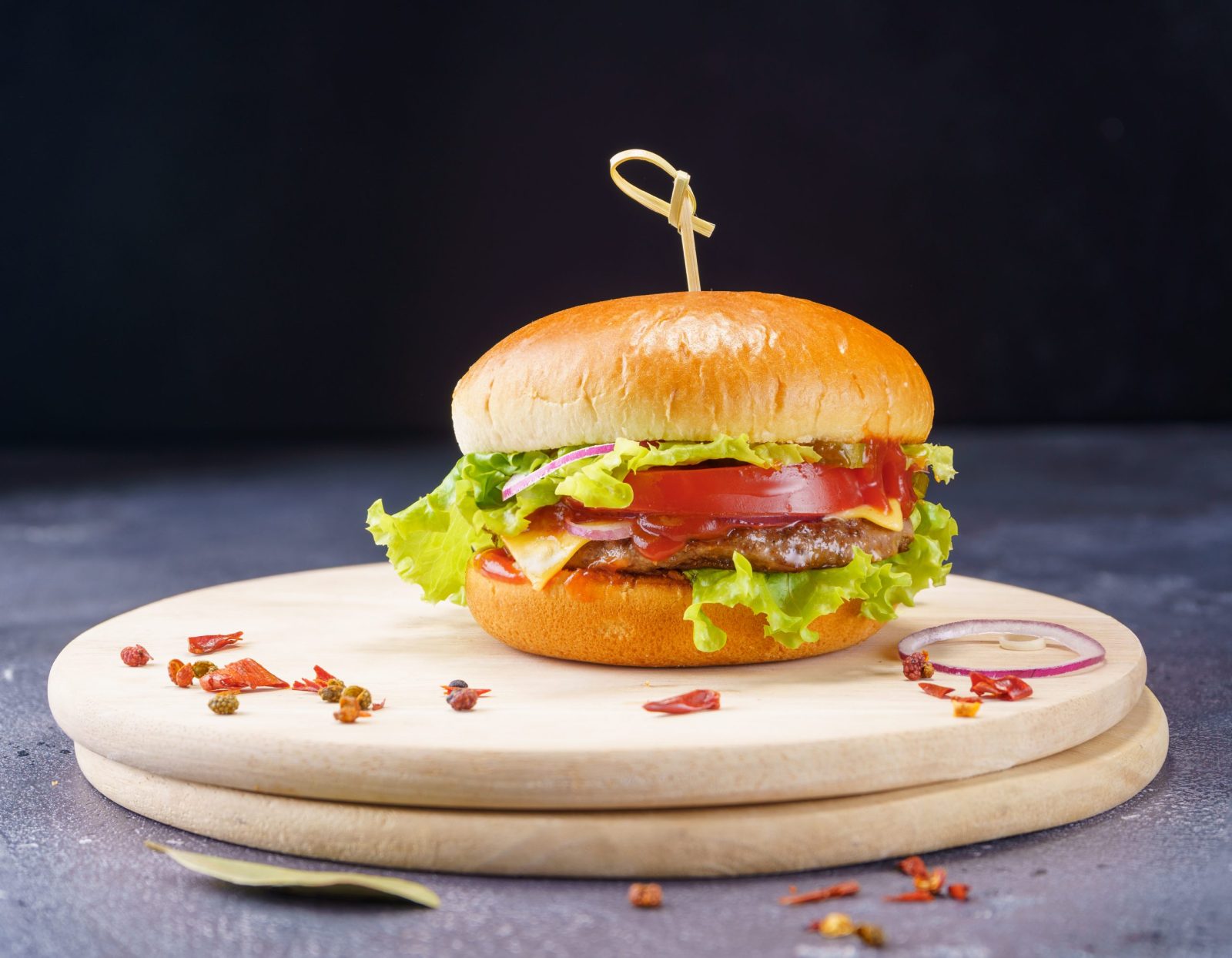 The company’s motto is “Exclude no one,” and they don’t take that lightly. Furahaa’s employees are nearly all people with disabilities, with a majority of their current staff being deaf.

The founder, Arthur Devillers, has been dead since the age of two, and he recruits people with disabilities, whose unemployment rates are much higher than average. Devillers ensures that every hearing employee that joins the team learns sign language.

“Our goal is to make sure that everyone can come and eat with us. Our products are intended for all people, regardless of religion, tradition or diet. We even have a gluten-free burger on our menu. We really don’t want to exclude anyone,” Devillers told L’Officiel de la Franchise.

After partnering with successful La Vie vegan bacon, Vegconomist reported that the franchise plans to open more vegan fast food locations across France and other countries. The plans are backed by Saudi Prince, Khaled bin Alwaleed, and Fruahaa is looking to expand in London or possibly Berlin.

Furahaa is reportedly the first plant-based food chain in France, and there are currently three restaurants, two in Paris and one in Eastern France in Strasbourg. The company hopes to make this number seven by the end of this year while also focusing on launches in the United Kingdom and Germany.

Plant-based food is skyrocketing in popularity, and the plant-based market is expected to hit $162 billion in the next decade, according to a 2021 report by Bloomberg Intelligence. It’s incredible that this inclusive company is expanding and bringing its delicious plant-based foods all over the world. Plant-based is the way of the future!