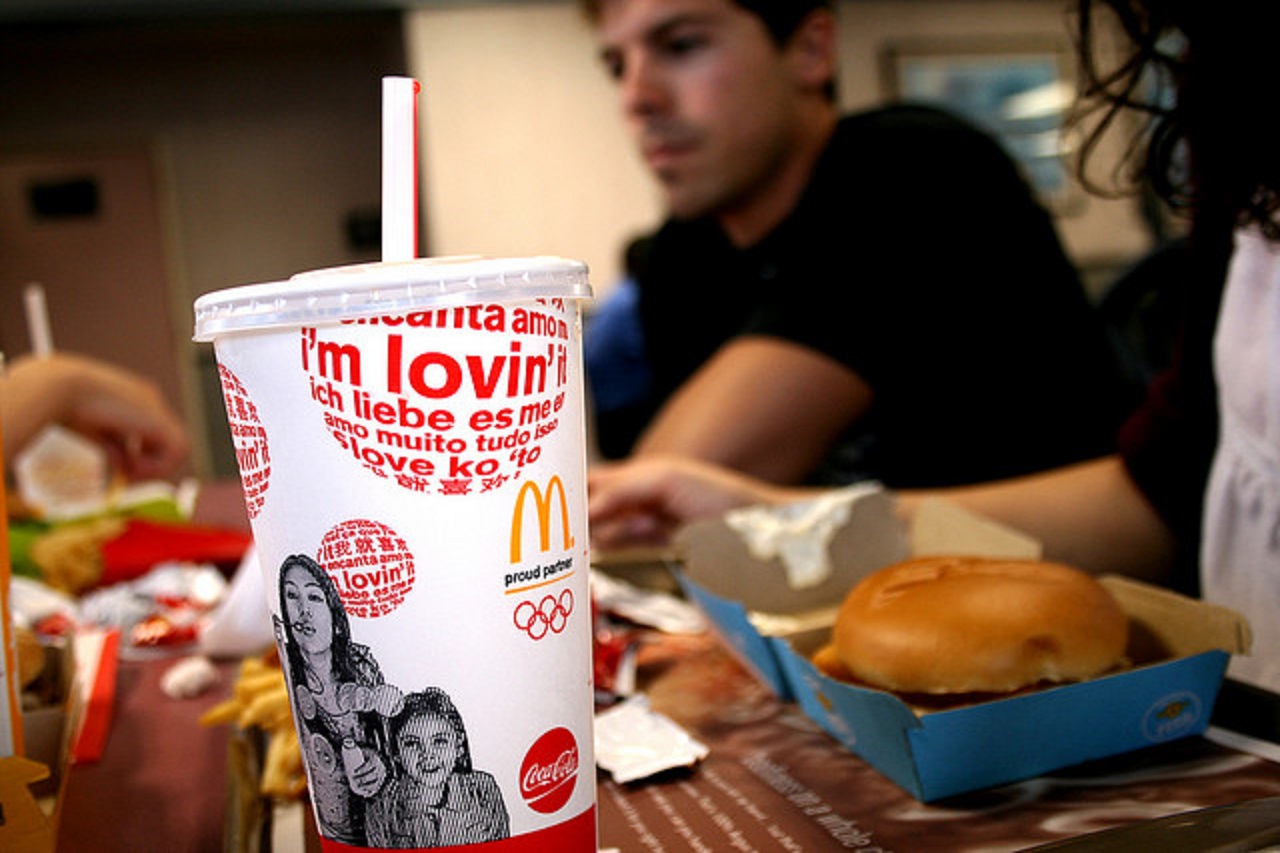 Meat corporations utilize false advertising and fallacious health claims, often with no regard for consumer welfare. Consumers believe the convincing clever slogans, celebrity testimonials, and believable health claims because consumers are easily, though not willingly, swayed by the ingenuity of advertisers. Big meat corporations have used multiple advertising slogans to sell their products and various cuts of meat. By exploring these meat campaigns, we can better prepare ourselves to avoid being persuaded by them.


“Pork, the Other White Meat”

Your grandma probably told you at her quaint little cottage that pork was the other white meat (next to chicken and turkey), so you should eat it up, but where did that phrase come from? Well, some clever little devil (perhaps related to Odysseus) decided to remarket pork as a healthier meat. This campaign began in 1987 as an aggressive media campaign directed at U.S. consumers to “position pork as a good tasting, versatile and nutritious meat that is easy to prepare and appropriate for any meal.” The slogan is the fifth most recognizable promotional tagline in history thanks to numerous television and radio ads. Take it from us: you’re better off staying away from pork — and any meat for that matter!

Your grandpa probably said this slogan to you because he was the one grillin’ up the burgers and teasing you about was what was for dinner. The campaign is a part of the Beef Checkoff program that was established as part of the 1985 Farm Bill as a national marketing and research program funded by America’s cattle farmers and ranchers. The familiar sentence slogan and the significant funds for advertisements helped make the “Beef. It’s what’s for dinner” ultimately successful. We know better, though: have a meatless dinner instead, and you’ll be saving your health, the planet, and countless animals.

Those golden arches are usually supported by this catchphrase and have been for about seven years. “I’m Lovin’ It” has become implemented (accompanied by its ridiculously catchy jingle/audio logo) in the ever-growing urban dictionary of slang and colloquial jargon in the English language. This has probably resulted from numerous television ads and from seemingly innocent humming by passersby or simply from shrewd marketers. Put simply: we’re hatin’ it!

You may associate this hypothetical question and slogan with a certain fast food restaurant, Wendy’s to be frank, and you have advertising to thank for that and numerous commercials that blast before your eyes as you contently wait for your program to resume. That question became a national household catchphrase in 1984 because Wendy’s wanted some way to make its Single, Double, and Triple burgers recognizable among other fast food giants. Now, the slogan can be seen and heard in various places — t-shirts, tweets, hashtags, banners, radio commercials, and your Uncle Joe all feature the three (technically four without the contraction) words.

Although Wendy’s is resurrecting its catchphrase, “Where’s the Beef?” in some instances it is utilizing a new logo and a new ad campaign that debuted last year for the first time in 29 years. The new official catchphrase/tagline is “Now that’s Better” which can be heard in the fast food restaurant’s various commercials featuring a red-headed woman. Obviously the campaign is working on some people, as Wendy’s recently surpassed Burger King as the No. 3 burger chain. But — don’t let this one work on you! You don’t need to “find” any beef — in fact, run away from it!

We can’t stop advertisers from doing their jobs, but we can choose to not fall prey to their advertisements. If you find some meat advertisement of interest, then go check it out and research their specific claim to see if it is at all truthful. Don’t let advertisers educate you on their deceptive claims — educate yourself with verifiable and credible information, and then try a plant-based diet (or dish) instead!