Can You Follow a Vegan Paleo Diet and Get Enough Protein? 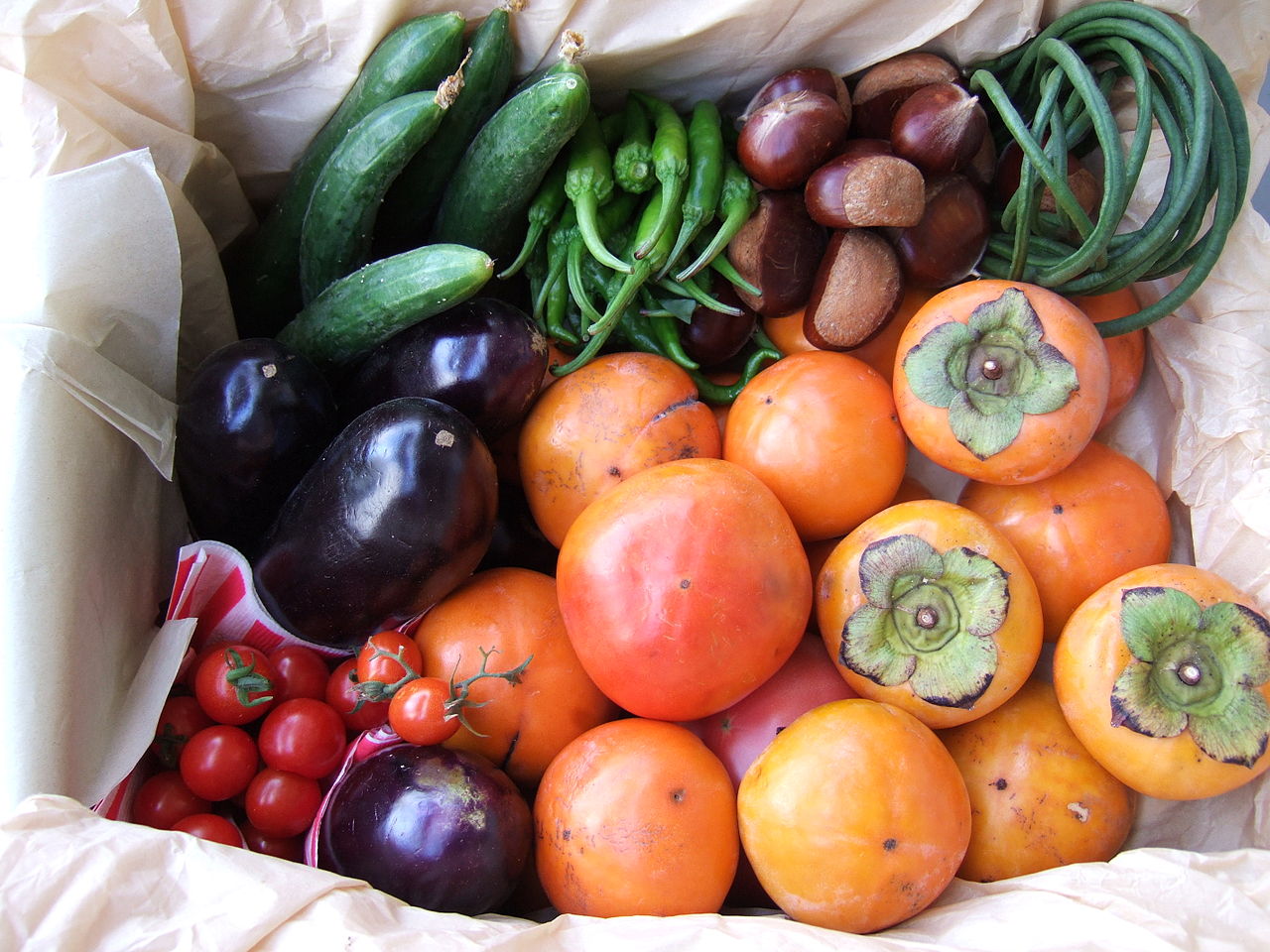 Being a vegan Paleo eater seems like a total oxymoron, but it is not impossible. Vegans don’t eat meat; Paleo eaters tend to eat a ton of it. Paleo diets also exclude many grain, beans, sugar, processed foods, and (most of the time dairy) products. At first glance, a Paleo diet doesn’t seem so bad except for the ridiculous but recommended amounts of animal protein. So, if you switch these proteins for the plant-based kind, will you get enough protein?

I myself have flirted with the idea of going vegan Paleo because I’ve been a vegan for almost four years now. I don’t consume many grains because they disrupt my digestive system, but I love my beans. Being a vegan Paleo would require me to mostly remove beans from my diet, which I don’t think I could ever do.  I have already given up the rest of the foods Paleo eaters avoid like sugar, processed foods, and dairy, but beans? Why are beans forbidden when they’re so high in protein and nutrition?

Well, according to the leading Paleo information provider on the Internet, Mark Sisson, of Mark’s Daily Apple, beans are on his “O.K. list” in that they offer a decent amount of protein and “tend to be good sources of several minerals like potassium and magnesium.” But, Sisson goes on to say that their protein content is “moderate at best” because the amount of protein for beans is only around 4 – 9 grams per ½ cup serving.  The problem Sisson has with beans mainly comes from their “hefty carb content: as high as 28 grams for that same ½ cup serving!” He says at the end of the day, carbs are carbs. As an additional note on his bean article, Sisson claims that “the bioavailability of minerals in legumes is compromised by the body’s difficulty in digesting them (hence the flatulence jokes).” Cooking and preparation of any legumes, according to Sisson, is paramount if they are to be included in a Paleo diet because then they can be digested properly.

Whether Sisson is correct about his claim on beans or not is still debated in the scientific community. Reports abound about the benefits for lowering inflammation from diets high in low-glycemic complex carbohydrates including legumes. But, there is also a plethora of reports preaching that beans are the exact opposite—inflammatory and not digestible.

You can find out for yourself which reports you want to believe, but just know that both sides are well represented. Now, let’s delve further into the whole protein aspect of a vegan Paleo diet.

Minus grains and beans and meat, of course, we are left with three vegan sources of Paleo-approved proteins: vegetables, nuts, and seeds. (Note: some fruits do contain protein, but they are relatively small and insufficient).

A vegan Paleo diet for athletes would consist of the following:

So what would this look like in translation, then?

Well, vegetables like spinach, kale, broccoli, Brussels sprouts, and artichokes contain a good amount of protein. This article details the protein content of most of these vegetables.

Nuts and seeds would be your other best protein source if you attempted to follow a vegan Paleo diet. Almonds, pistachios, and sunflower seeds have the highest amount of protein compared to saturated fat. All three of these contain 6 grams of protein per ounce and contain a mere 1 to 1.5 grams of saturated fat, so if you need protein, shoot for these nuts and seeds. Other nuts like walnuts, pine nuts, and walnuts have 4 grams of protein and 1.5 grams of saturated fat per ounce, so they’re a little lower in protein than almonds, pistachios, and sunflower seeds.

Other protein rich seeds are hemp seeds and chia seeds. Hemp seeds may behave a bit more like grains, but that’s not certain; macronutrient wise, hemp seeds are more akin to nuts because they are high in protein and good fats while being low in carbohydrates. Chia seeds are also protein rich — one 28 gram serving of them packs in 4.4 grams of protein.

The bottom line? Eating a ton of green vegetables, nuts, and seeds could get you to the recommended daily value of protein, that is 46 grams for females and 56 for males, but your diet may get a little monotonous, which is most likely a big downside of eating a vegan Paleo diet. So, all of this considered: is it worth it to follow a vegan Paleo diet? What are your thoughts on this kind of diet? Let us know in the comments!