5 Ancient Alternative Health Trends You Can Use Now 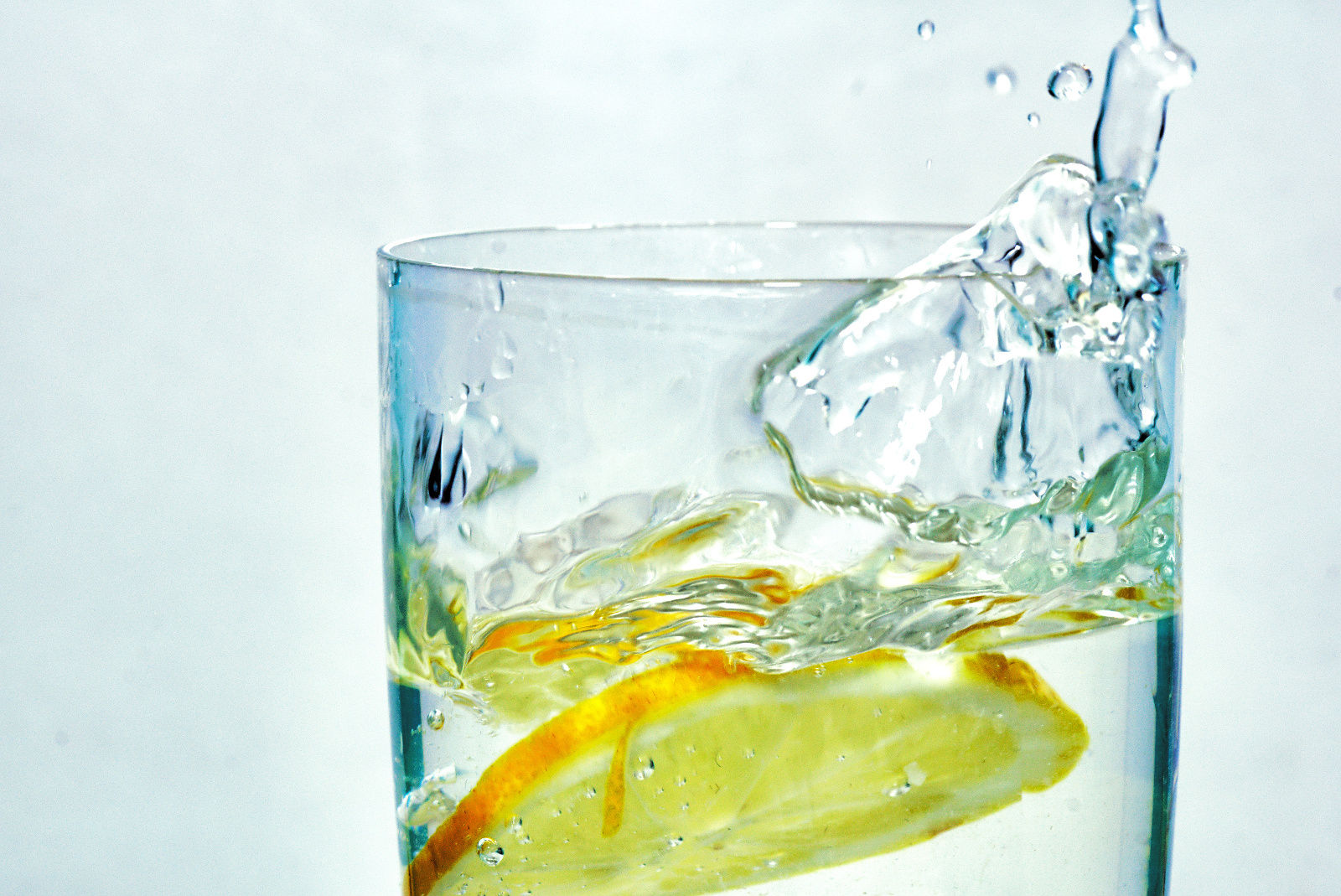 As members of today’s day and age, we may like to think we have come up with an influx of health and wellness discoveries in recent years, but the truth is, we don’t deserve the credit. Granted we may have done some vital research to help support the practice of ancient cultures, many of what we consider to be health trends, or newly introduced food fads, have been used for many years, some even dating back to early civilizations.

If you’re like me, the more new information and new things you add to your list to try, the more inclined you are to unknowingly rush past the ancient healers sitting right in front of you that have grown starved for your attention.

And so, here are 5 ancient alternative health trends you can (and should) slow down long enough to remember to incorporate into your daily routine to promote optimal health and well-being.

If you are doubting how a simple root can be a universal medicine, leave it to ginger to provide abounding reassurance. Ginger tonic has been used in China and India for years to treat a variety of ailments. Widely known for its role in aiding digestion, rather than simply sprinkling dried ginger into whatever it is you are preparing, consider munching on fresh ginger prior to consuming your meal. Although great for setting the tummy straight, ginger’s health benefits extend far beyond digestion. In addition to being good for the stomach, it contains a high level of antioxidants, and is anti-inflammatory. And when fighting a cold, ginger can literally help you sweat it out. Along with dried ground ginger for sprinkling, and pickled ginger (that you may already cleanse your palate with during sushi meals), fresh ginger root can be found in grocery stores and local markets throughout the year. After carefully peeling and chopping as needed, fresh ginger can be simmered into a warm, healing tea, blended into smoothies, and of course, cooked up in countless ways. Here are 10 amazing ginger-based recipes to help you get your ginger fill.

While many health sites have promoted warm water infused with lemon as a fresh way to start your day, this morning practice dates back to the Ayurvedic holistic healing philosophy. As part of a yogic ritual that helps you focus your daily routine on building up resistance to disease, slicing fresh lemon to place in your cup of warm water in the morning has been noted to stimulate digestion and eliminate build up in your gastrointestinal tract. After your body becomes acidic while sleeping, drinking this lemon water first thing in the morning raises your pH levels to a more alkaline internal environment. Plus, it allows you to start your day with a vitamin C boost that also benefits your skin. And it ups potassium levels, which helps to nourish brain cells. If you’re not ready to kick your morning coffee to the curb completely in exchange for this ancient ritual just yet, fear not, you have two hands, made for two cups (that is, until you are ready).

Apple Cider Vinegar has been a jack of many trades since day one. It was used in the ancient civilizations of Egypt, Babylonia, Greece, and the Roman Empire to help with everything from digestion to sustaining endurance, and even used in external wound care. Today, in addition to topical uses, this wonder vinegar remains widely used to treat cold symptoms, like a stuffy nose and sore throat, reduce cramps, and even fight diseases like diabetes, cancer, and heart disease. Here is a further breakdown of why you should sip on apple cider vinegar and some product picks.

While engulfing an entire fresh garlic clove may sound a bit extreme, don’t knock it until you try it. And I must say, despite turning my nose up at it as a kid, it’s not as rough as you may suspect. And frankly, I’ve come to somewhat love it. Along with being a tried and true spice when it comes to spicing up your dinner, garlic has resounding health benefits, and quite a few of them at that. Garlic is widely known for its highly immune boosting properties, so much so that it’s been used as a medicinal food since the Ancient Egyptians and Ancient Greeks sang its praises. More recently, World War I and II soldiers used it to fight off gangrene. Garlic naturally reduces your blood pressure, fights off common illnesses, and in several population studies this antioxidant rich food has been shown to fight off certain types of cancer (in addition to warding off vampires). On top of all of that, garlic contains detoxifying properties. Before you go garlic crazy, remember, it’s best to indulge upon garlic with another human being who appreciates it as much as you do, on account of it leaving your breathe and body oozing of an undeniable aroma that won’t go unnoticed.

Perhaps you think your raw cacao nibs on your morning bowl of oats are a new trend? Well, think again. The ancient people of MesoAmerica were onto cacao beans and their powerful properties long before you were, honoring it to the point of using it as currency. Cacao is considered a super food on account of boasting more than 300 nutrients, including anti-depressant properties. Considered the food of the gods, it’s used as a stimulant, possesses antibacterial and antioxidant properties, and as a vital source of magnesium, is noted for its resounding heart health benefits. Although raw cacao beans (and nibs and powder) take on a dark bitter chocolate flavor, you can incorporate them into your breakfast oatmeal, bake into your healthy, power-filled homemade energy bars, or even blend into your smoothies. Not yet sold? Check out this recipe for raw cacao truffles.