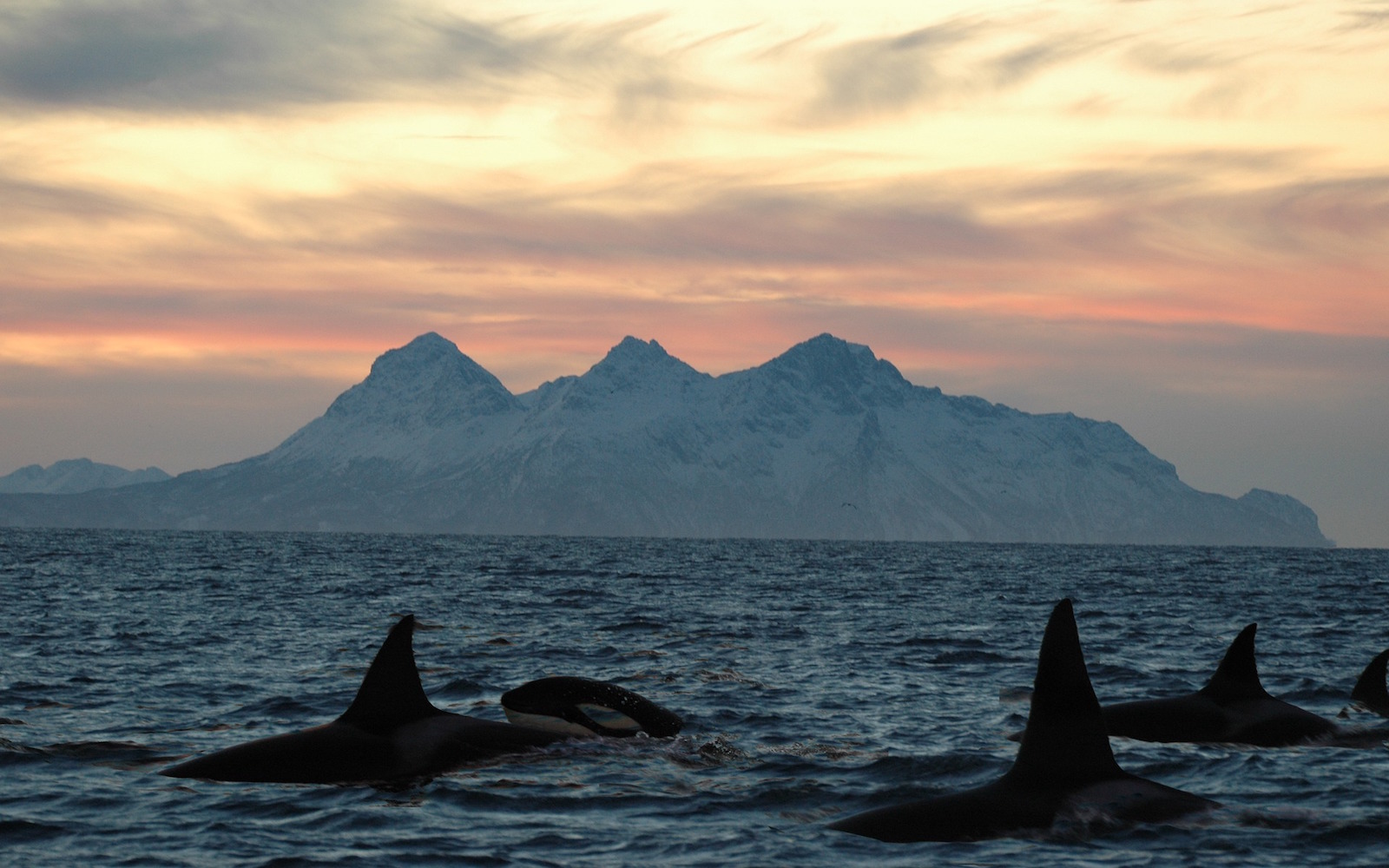 Orcas, also known as killer whales, are clever, family-oriented sea creatures who bear a striking resemblance to human beings when it comes to emotional intelligence. And sadly, these gentle giants are in big trouble, largely thanks to human activities of the past and present.

According to a new research study led by Jean-Pierre Desforges and published in the journal Science, there is evidence to suggest that over half of the world’s orca populations may experience complete collapse or, at the very least, severe decline within the next 30 to 50 years. Of the 19 wild orca populations left in the world, this latest study predicts that 10 of them will see their numbers dwindle significantly or reach zero in the next few decades.

The main threat expected to drive this massive whale extinction event? A group of toxic chemicals called polychlorinated biphenyls (PCBs). These dangerous carcinogenic compounds were banned in the U.S. decades ago in 1979. Yet, troublingly enough, the Desforges study revealed that they are still present in large quantities in oceans around the globe, particularly in the Northern Hemisphere.

In fact, killer whale populations in this region have been found to be “heavily contaminated” with PCBs, and the lingering effects of these chemicals are now jeopardizing the continued survival of these majestic animals. Specifically, PCBs are interfering with the reproduction and immune function of orcas, plus changing their innate behaviors in ways that could be deadly.

As Desforges described this alarming discovery to National Geographic, “A group of chemicals we thought was no longer a threat is still present at concentrations that will continue to pose significant risk.”

He went on to call the results “frightening,” especially given that PCBs are merely one of the many threats that orcas are currently up against. Also of great concern is the fact that populations of Chinook salmon — the primary food source for Southern Resident orcas — have been rapidly declining in recent years due to overfishing, habitat loss, and pollution. As a result, the cetaceans are starving and losing their calves at an unprecedented rate.

To make matters worse, boat traffic in the oceans is interfering with killer whales’ ability to communicate with one another and use echolocation, thus making it even more difficult for them to find food.

Ultimately, the plight of orcas is being driven by a complicated web of factors, and all of them point to a dark fate for the whales in the near future. The good news is that there’s still at least a little time left for us to act and give these intelligent aquatic creatures a fighting chance at remaining in our oceans.

By reducing your personal consumption of seafood, you can help end the practice of taking fish that whales depend on to live out of their natural habitats. Further, ditching single-use plastics will also go a long way in reducing ocean pollution, which will in turn benefit these beautiful whales and other creatures of the sea.

For more information on how to be a whale advocate, check out this great resource from the Center for Whale Research. And please, don’t forget to share this information with your friends and family so that they can help save the whales, too!