UGH!? The World’s 10 Percent Richest People are Killing the Planet and the Poor Have to Pay 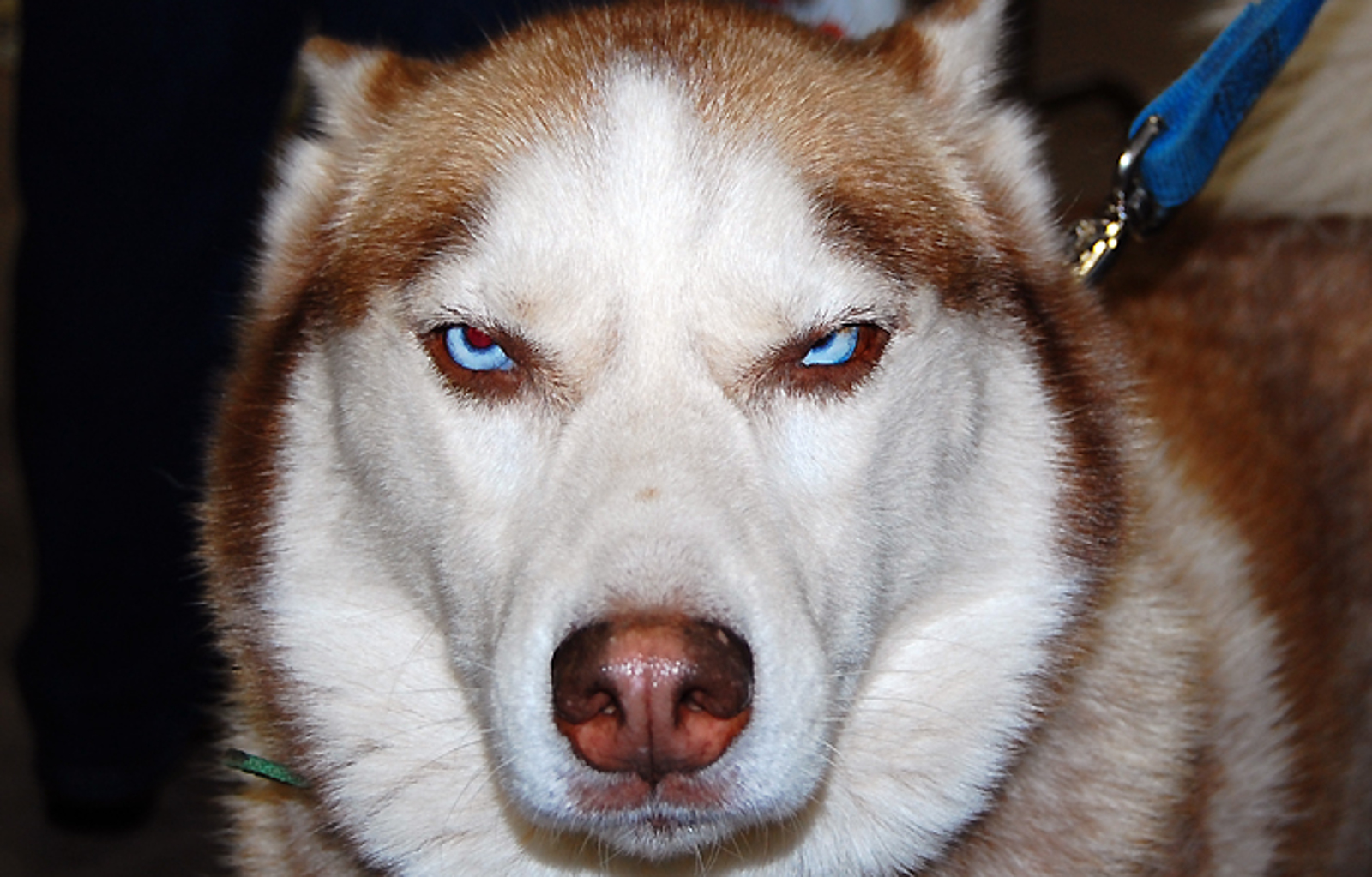 Something I’ve never understood is how much people love stuff. They’re never content with one car – they need five! They might have a full pantry of snacks … but not what they “feel” like right then, so they buy MORE. You would think that everytime people bought something they got rewarded with mountains of sweet potato treats!

But actually, it seems like the exact opposite is what really happens. The more stuff people buy, the more trash they produce and the MORE they damage the planet. I must say that while I wasn’t all that SURPRISED by a study that just came out from Oxfam that stated the top 10 percent of the world’s richest people are responsible for 50 percent of carbon emissions …. I WILL say that I am pretty stinking mad about it.

Not only does this mean that a teeny tiny fraction of the world’s hooman population (counting in at cool 7 BILLION) is creating the MAJORITY of planet killing greenhouse gases, but it also means that the world’s poorest people are the ones who are forced to bear the horrific side effects of their “need” for Hummers, gazillion dollar sprawling homes, 10 course steak dinners, and frequent (private) flyer miles. 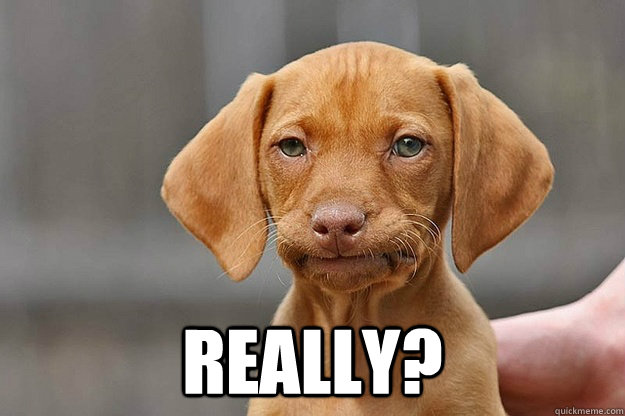 And when I saw “horrific side” I don’t just mean a flashback to Mark Twain’s England with paupers begging on the streets, I mean large-scale droughts, the physical flooding of entire islands that forces whole nations to relocate, smog and pollution so bad that you literally can’t even see the paw in front of your face – OH AND THIS DOESN’T EVEN TAKE INTO ACCOUNT WHAT IS HAPPENING TO THE WORLD’S ANIMALS. (P.S. They’re going extinct!!!!!?!?!) 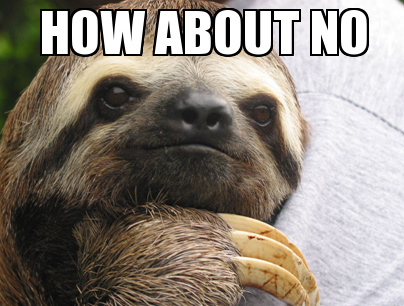 Sorry for barking … but I did warn you I was mad about this.

But the reality is that the world’s population of people is growing, in the next forty years, there will be another two billion of you who are left with hardly any Earth to call their own. So you can be like me and get angry and bark … but my guess is that you’re not a dog so why not use that anger to make a difference!!?

Take action by sharing this post and educating others about what is happening here. Then, take some time to think about how YOU can cut your own carbon emissions. Clearly the rich peeps sitting on top are going to keep being RIDICULOUS, but they’re only a small percentage anyway. Just by reducing the amount of meat and dairy you eat, you can drastically slash your own emissions. Leaving meat off the menu for a year can HALVE your carbon foot print.

So screw the rich people (excuse my Labrador), it’s time to act!