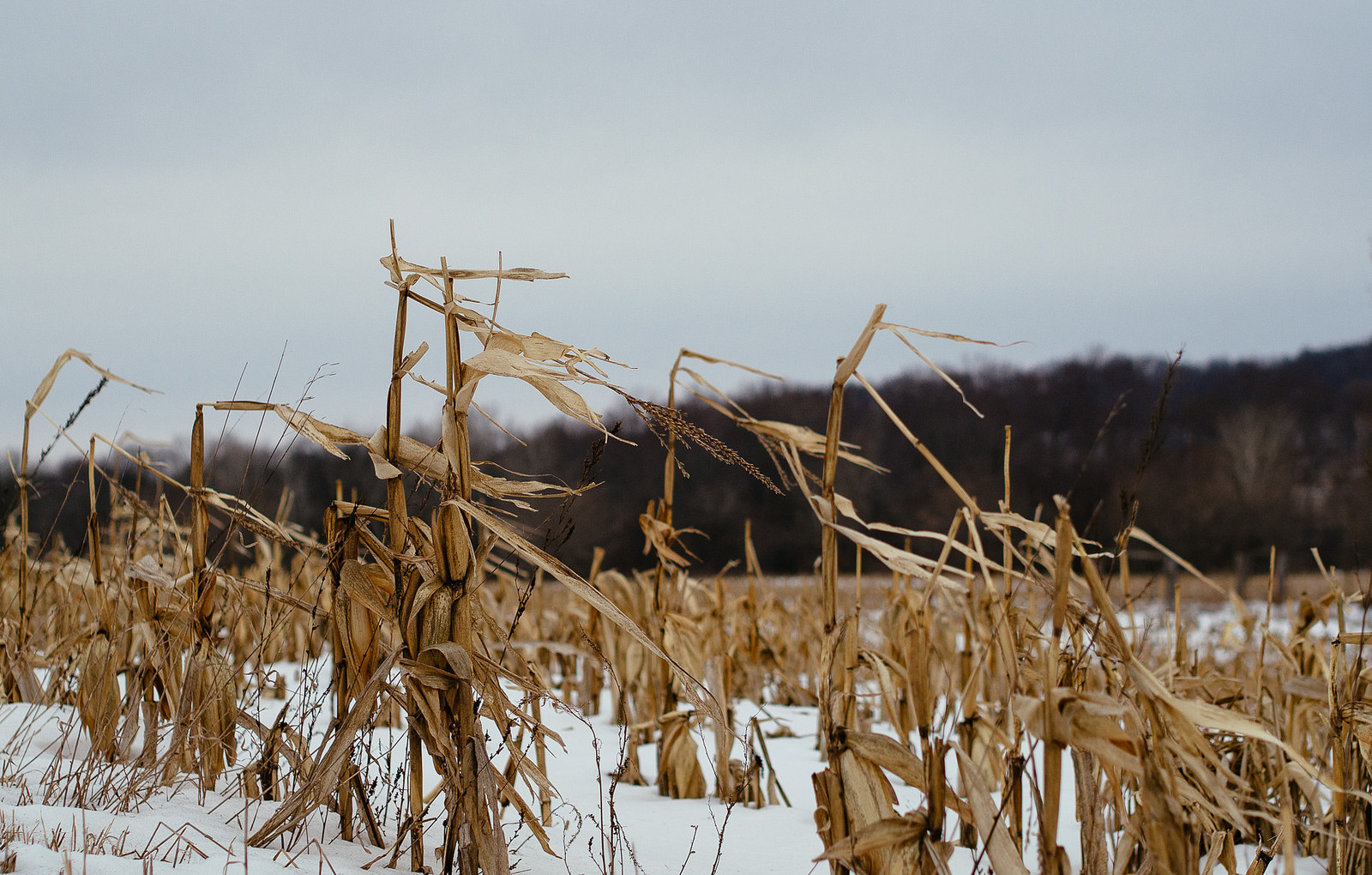 We talk an awful lot about the impact that climate change will have on the world around us, and with the United Nations Conference on Climate Change (COP21) underway in Paris, there is no better time to address the gravity of our current climate crisis. To be fair, it is for very good reason – climate change is the largest threat to ecosystems and biodiversity yet! We’ve already lost over 52 percent of the world’s wildlife in the past 40 years alone. We may lose an additional quarter of species by 2050, and flora and fauna are moving away from the increasing temperatures.  To compound matters, entire ecosystems like coral reefs and the ice sheets of the arctic are disappearing before our very eyes in the face of a warming planet.

But what about people? Not that it isn’t all well and good to worry about how man-made greenhouse gas emissions are hurting ecosystems and biodiversity, but we’d be remiss to overlook the impact on man that climate change is having and is expected to have in the decades to come. After all, although we might forget that humans are part of the greater ecosystem, the reality is that we are just as vulnerable to climate change as every other living being.

Scientists are helping piece together what a future under a changed climate looks like, and it isn’t pretty for humans. A recent publication by The World Bank outlines the manner in which climate change will increase poverty rates around the world, adding an additional estimated 100 million impoverished individuals to our population by 2030.

We are rapidly realizing that fighting climate change isn’t just for the tree-huggers and animal lovers amongst us. This is very much an issue for anyone that cares about people and the future of humankind. Our fellow humans are actually planted right in the crosshairs of this growing problem in too many ways.

Food production abilities are predicted to take a hit as climate shifts. Some of the key threats to food production resulting from climate change include higher temperatures, changing precipitation patterns, and a movement of agriculturally valuable lands and conditions towards the poles. The UN has already recognized reductions in yields of crops such as wheat and maize, most likely resulting from the issues associated with our warming planet such as more frequent droughts. And as food production decreases worldwide, food prices will rise. Understandably, the people standing to be hit hardest by this phenomenon are those with the smallest share of the economy and available resources to spend on food.

Human health is also expected to be on the decline under the impact of climate change, with the poorest individuals and nations seeing the most disheartening results. Asthma has increased in parts of Africa where individuals are exposed to worsening air quality from wind sweeping across ever-expanding deserts. Viruses like Ebola and the West Nile virus stand to increase their infection rates as a changing climate alters the environment in their favor.

A warming planet may also increase parasitic infections in people, especially for those that are food-borne. The World Health Organization believes climate change will result in an additional 250,000 deaths per year caused by health problems including malnutrition, malaria, diarrhea and heat stress. Decreased hygiene and water availability could potentially result in the additional deaths of 48,000 children under 15 by the year 2030 as well due to diarrheal illnesses. For individuals already pressed for resources, having the money and technology to ward off the health impacts of a changing climate are yet another daily struggle. 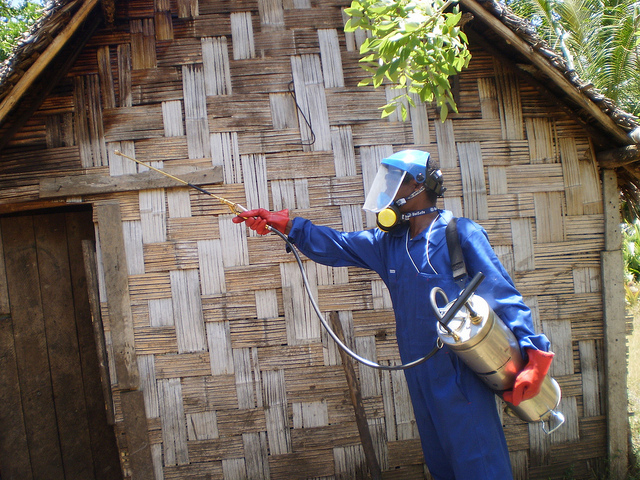 Safe and permanent shelter for people all over the globe is expected to become more of a luxury for many as a changing climate makes our world a more dangerous place to call home. The term “climate refugee” has recently entered the vocabulary of many scientists and human aid organizations as a manner in which to refer to individuals that become displaced from their homes due to climate change. Sea-level rise alone may force tens of millions of people to relocate to higher ground and build new homes. Residents of low-lying Pacific islands are already having to face the reality of this threat.

Natural disasters under climate change are expected to increase and intensify which puts more people, more often, at the threat of destructive events like cyclones, hurricanes, flooding and drought. Powerful bodies such as the UN Refugee Agency are starting to publicly acknowledge the ability of climate change to cause a mass refugee crisis given the harsh environmental conditions our planet is beginning to experience. Although, world powers still need to outline if and how they will respond to the climate refugees that may arise in the coming decades. Just as with food and medical care, guaranteeing proper and safe shelter will be more difficult for the more impoverished individuals we share this planet with.

Climate change is a problem that world powers are wringing their hands over. Governments are looking at ways to reduce their own country’s contributions, and major corporations are bracing for the call to meet growing restrictions on greenhouse gas emissions. World leaders are talking about it, as are world-renowned scientists and international organizations. This is obviously a massive problem with global implications. Yet it’s important to remember this is also an issue that can be addressed at the individual level. You have the power to help. 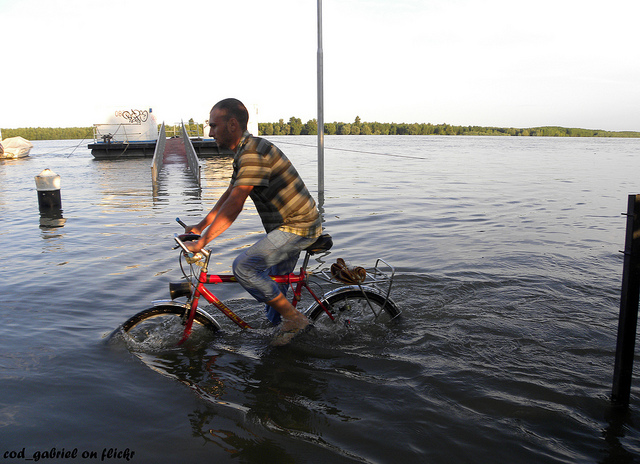 As an individual, you have an incredible opportunity to start reducing your own carbon footprint for the benefit of our planet’s future. People are making small changes every day like choosing to walk or bike to work rather than driving, seeking out recycling bins for plastic waste, and even being mindful of the impact of their consumption choices. In keeping with this theme of doing small things, there is another solution that can have an enormously positive impact for the planet – and, it might just be the simplest one yet: changing the way you eat.

We all have the chance to lower our impact every time we sit down for a meal. By opting to eat fewer meat and dairy products in favor of plant-based alternatives, you can literally halve your own carbon footprint – yes, halve!

You can start healing the planet and helping people by joining One Green Planet’s #EatForThePlanet campaign. Fighting climate change won’t be easy, but hopefully you’re feeling more motivated now just knowing how many people around the world are depending on you for help.