Who Knew? Grapefruit Mixed With Medications Can be Deadly 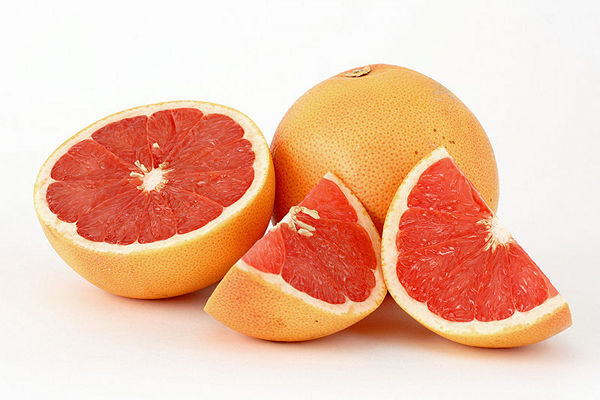 Grapefruit is known to have numerous benefits. It’s low in calories, yet packed with a range of vitamins, minerals that can do all sorts of wonders for our health, including aiding in  prevention and treatment of disease.

However, a new study conducted by a team of Canadian scientists from the Lawson Health Research Institute in London, Ontario have discovered that mixing grapefruit with certain prescription drugs can in fact be deadly. According to their research, which was published in the Canadian Association Medical Journal there are 85 drugs that are known to interact with grapefruit. Of those, 43 can produce “serious side effects” such as sudden death, acute kidney failure, respiratory failure, gastrointestinal bleeding and bone marrow suppression in people with weakened immune systems.

“What I’ve noticed over the last four years is really quite a disturbing trend and that is the increase in the number of drugs that can produce not only adverse reactions but extraordinarily serious adverse drug reactions,” said Dr. David Bailey, a clinical pharmacologist at the Lawson Health Research Institute, who discovered the interaction between grapefruit and certain medications more than 20 years ago.

The reaction occurs because an active ingredient in the fruit – furanocoumarins – inhibit an activating enzyme in the body, which helps break certain drugs down. This can lead to higher doses of the drug entering the blood stream. Other fruits like Seville oranges, limes, and pomelos can create the same reaction.

Some of the drugs that interact are those prescribed for high cholesterol levels, pain-killers, heart and cardiovascular diseases, antibiotics, and urinary tract conditions.

To be safe, ask your physician if any of the medicines you take have the potential to react with grapefruit, so you can find a way to enjoy the numerous benefits of grapefruit, with none of the risks!