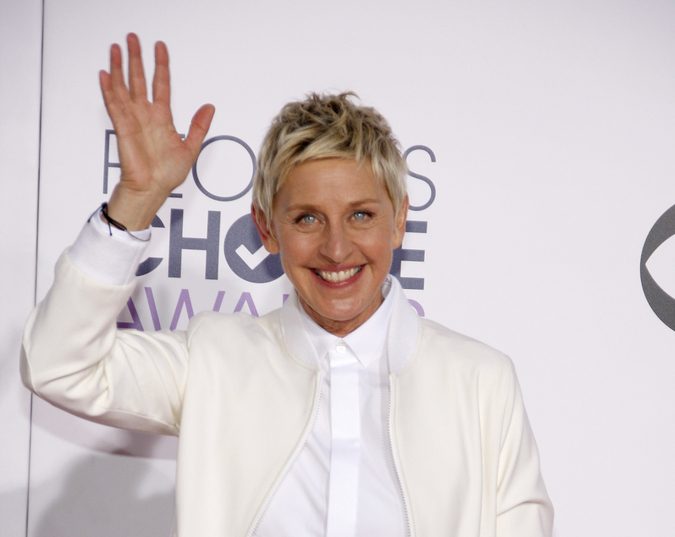 This week’s stories include a petition against the exploitation of sloths, ducklings starved to death at foie gras factory, and cruelty caught on camera at a rodeo.

It’s no surprise that Trump’s son has no respect or regard for the ESA. ProPublica investigated and reported on Donald Trump Jr.’s summer trip to Mongolia, revealing that he shot and killed an endangered sheep that’s protected under the ESA. Read the full story.

Impossible Foods received the 2019 United Nations Global Climate Award in Madrid on December 10. The California food start-up was recognized by the UN for their action on working toward goals like the Paris Climate Agreement and Sustainable Development Goals. CEO and founder Dr. Patrick O. Brown accepted the award at COP25 in Madrid. Read the full story.

Two years ago, on Christmas Eve 2017, a hairless bear, now named Eve, was found dumpster diving. The poor 30-pound bear had severe medical issues, including a terrible case of mange. However, Eve did gain over 130 pounds and is doing great now!  Find out how Eve was rehabilitated and where she is now.

4. Ducklings Starved to Death While Ducks Were Force Fed and Suffocated at French Foie Gras Factory

Secret footage was filmed at a French foie gras factory in Domaine de la Peyrouse factory in Coulounieix-Chamiers. According to the Daily Mail, thousands of ducklings were thrown into bins and left to starve to death. Other birds have beaks or claws destroyed before being force fed to make the delicacy. Watch the footage and read the full story.

Ellen DeGeneres recently co-founded a faux fur brand called UnHide. Animal lover DeGeneres has spoken out about animal rights in the past. The brand is a partnership with the Humane Society of the United States and is part of an anti-fur campaign. Read more about the new brand!

There is footage (which can be seen on NBC Bay Area) showing handlers hurting the animals to achieve a wild reaction. Part of the entertainment factor is seeing the animals buck wildly and try to toss the rider. In order to get the horses to react, they inflict pain by shocking them with electric prods. Read the full story.

8. Graphic Footage Shows Baby Goats Screaming While Getting Their Horn Buds Burned Off

Disbudding goats is a common practice on farms that is very painful for the animals. Footage captured anonymously on Lochaber Goat Farm in the town of Meredith in Victoria, Australia, shows baby goats being undergoing the process of disbudding and it’s absolutely heart-wrenching. Watch the graphic footage and read the full story.

Did you know that America’s most decorated war dog was believed to be a pit bull mix? Sgt. Stubby was a stray dog who was rescued by a soldier, and part of his legacy is his wonderful temperament. Yet, the U.S. military has a discriminatory housing law. A dog like Sgt. Stubby would today be turned away from military housing on a U.S. base because he would be considered “dangerous.” Read the full story and sign the petition!

NSCPA inspectors found lions in terrible conditions at Pienika Farm in South Africa in April 2019. The National Council for Societies for the Prevention of Cruelty to Animals (NSPCA) found lions with skin diseases living in terrible conditions at the time. Two cubs taken from Pienika Farm at the time of the raid are now under care of a local veterinarian and are thriving. Read the full story.