WATCH: Ben Stiller Talks Coming Out as “Mostly-Vegan” on Conan 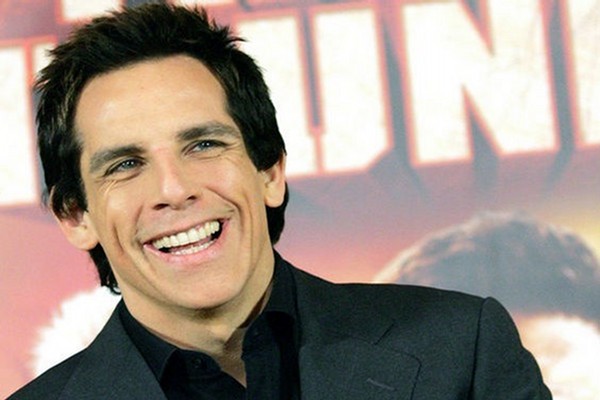 Ben Stiller recently appeared on Conan to talk about his new movie, The Watch, and ended up discussing his diet in detail. “I made some dietary changes. I quit coffee…I started to eat vegan,” Stiller announced, when Conan remarked that the actor was in great shape.

Stiller then went on to describe that he doesn’t like calling himself vegan, since he eats some fish (duh!). When Conan asked him about his diet, Stiller explained that he found the diet “awful,” saying he had kale chips earlier in the day when he really wanted to have ribs!

He was obviously trying to be funny, but if you really want to know how he likes the diet, you probably have to ask his wife, Christine Taylor. She recently told People Magazine that eating vegan changed their energy levels. However, she finds it difficult to get their two children on board the green diet as their daughter, Ella, 10, “loves veggies, but doesn’t love fruit,”  and their son, Quinn, 6, “loves fruit, but doesn’t love veggies,” Foodista reports.

Many blogs have come out claiming Stiller is vegan, which is obviously incorrect. But at least he’s taken some giant leaps in the right direction! What do you think? Should he even be calling himself vegan or it doesn’t matter as long as he’s promoting healthy eating? Let us know in the comments section below.

Here’s the clip of Ben Stiller on Conan: