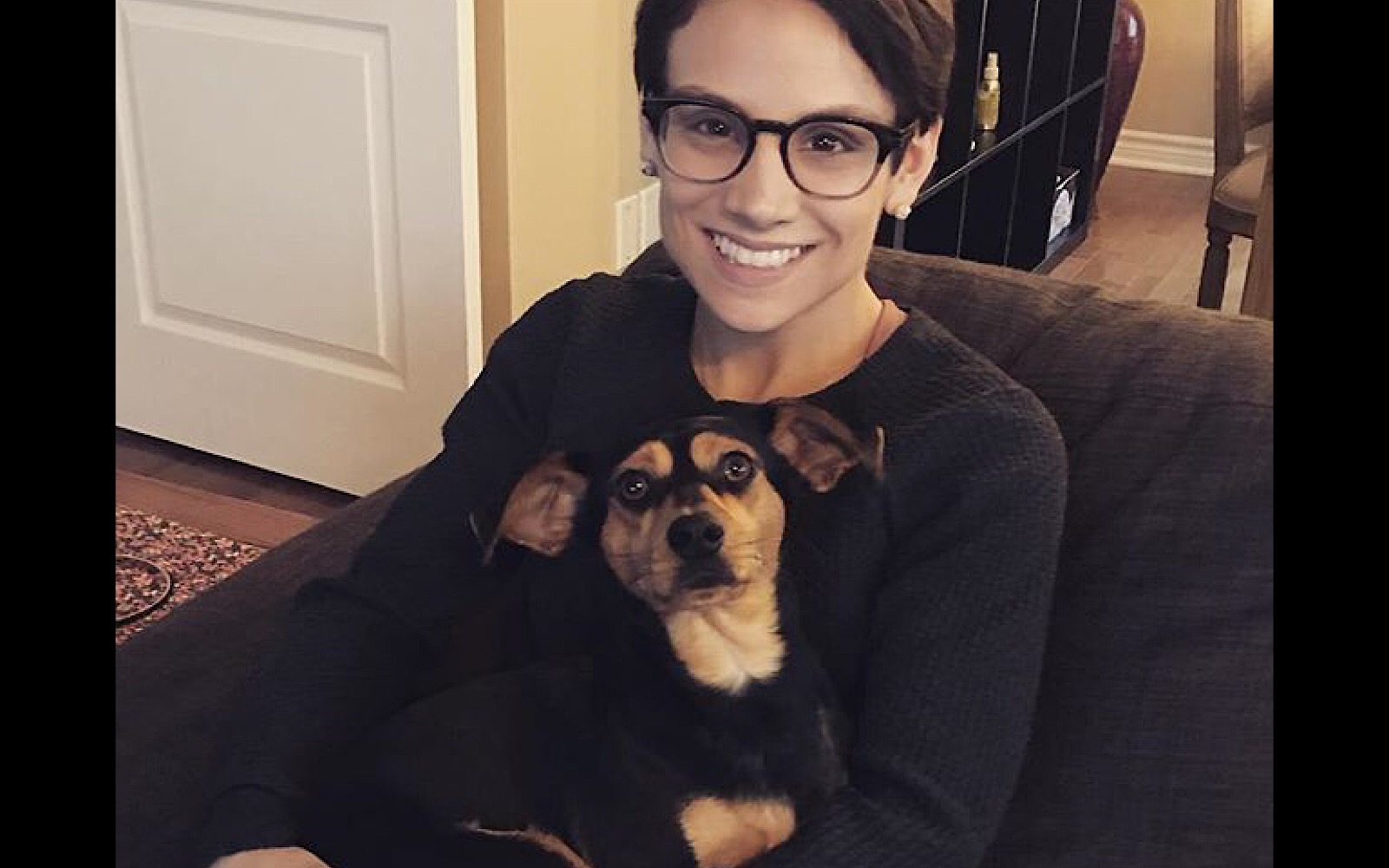 We love when athletes and celebrities speak up on behalf of animals and inspire their fans to do the same. Canadian Olympic pairs figure skater, Meagan Duhamel, who has been vegan since 2008, has proven plants are powerful and can provide athletes with all the protein they need to excel at their sport. On top of this, Duhamel has also rescued two dogs, and one of them was saved from the infamous dog meat trade in South Korea!

When visiting South Korea in February of last year, Duhamel rescued a mini-Dachshund named Mootae, who would have otherwise been slaughtered for the meat trade. Mootae has adjusted well and loves Duhamel’s other rescue dog, Theo. 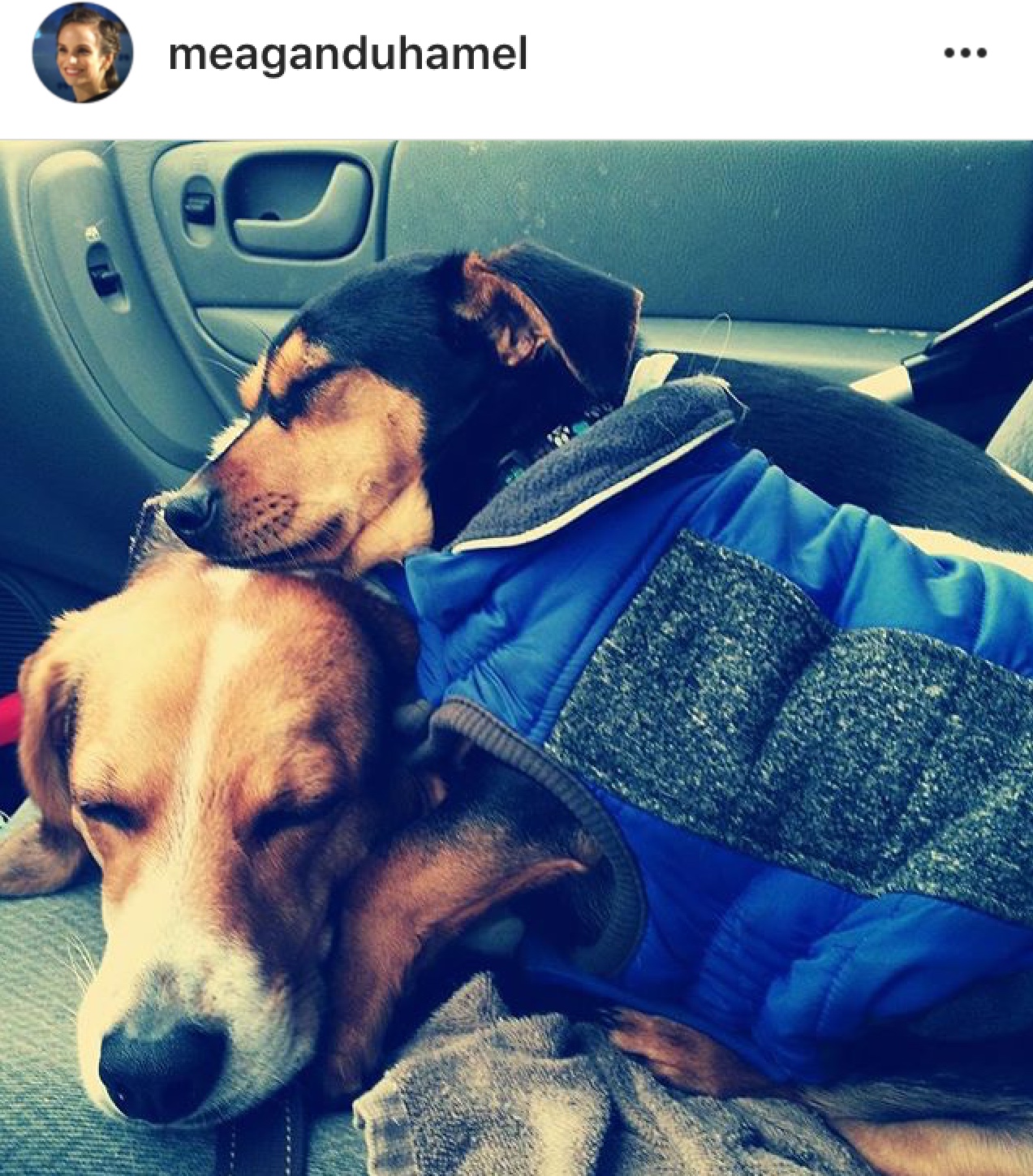 Dog meat farms are notoriously inhumane places where animals are crammed into barren cages and treated like disposable objects. With profit as the prime concern, the health and well-being of the dogs go ignored, causing the spread of diseases, including high rates of deadly rabies infections to animals and humans alike.

Animal advocates were encouraging South Korea to shut down these abysmal farms in time for the Winter Games, and although some billboards and menus have changed, dog meat soup and dog meat farms are still commonplace. Humane Society International rescued 90 puppies and dogs from a dog meat farm just 40 minutes from the Olympic stadium earlier this week.

A big thank you to Meagan Duhamel for bringing the issues of the dog meat trade to a public spotlight and for acting upon her beliefs and saving these sweet dogs from being brutally slaughtered!

Many people are still unaware these dog meat farms exist, so please make sure to spread awareness of the issue by sharing this post!