Upcycled Foods Are a New Trend to Watch 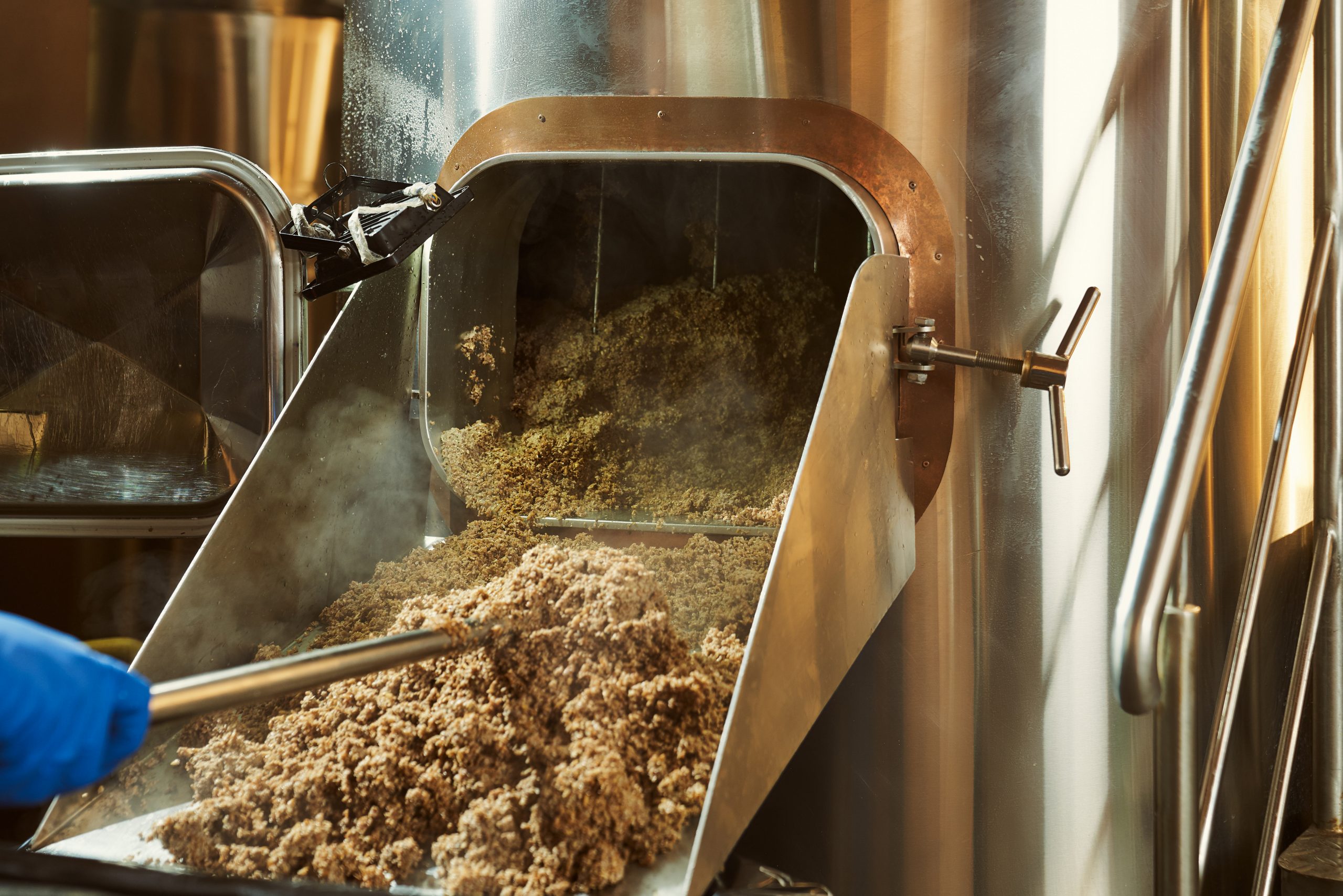 There’s a new food trend that’s good for you and good for the planet! Upcycled foods, which are made from ingredients that are usually thrown out are having their moment. Banana peel bacon is one such trend.

Bertha Jimenez spoke to CBS News about using a brewery’s discards for her baking. Malt barley, or spent grain, from Keg & Lantern Brewing Company was going to waste, but now Jimenez is using it in baked goods.

Jimenez is using the grain as part of a new venture called Rise, a company collecting otherwise tossed scraps made during food production to make flour. “That’s 12 times the fiber, two times the proteins, and one-third of the carbs. It’s like really, really delicious. And it’s also sustainable,” she said of the spent grain.

Jimenez is one of many that see the trend growing. After starting Rise in 2017, the flour has caught on and the company is now consulting on how food companies can be using “waste.”

Turner Wyatt created the upcycled Food Association in 2019 and sees a growing trend. For him, upcycled food is a “way of taking otherwise wasted food, and creating something new and nutritious out of it to prevent food waste.”

Read more about upcycled food and food waste in One Green Planet, check out these articles: