University Dairy Plant to Close After 111 Years Because Sales Are So Low Thanks to Popularity of Vegan Milks! 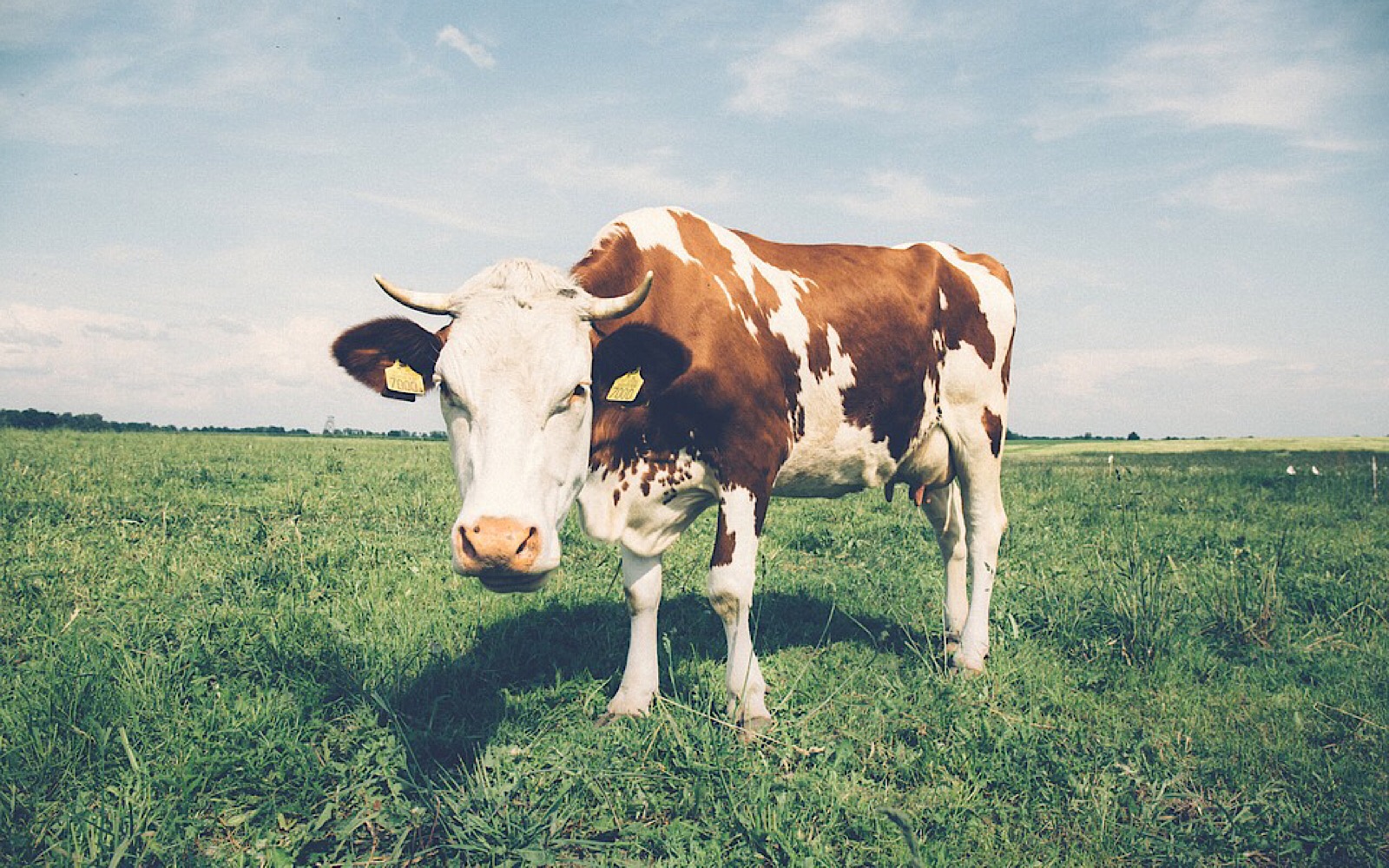 There is absolutely no denying that the future of food is headed in the plant-based direction. Meat and dairy alternatives have proven to be so popular with consumers that demand for plant-based food products has risen by 140 percent in just a few years. Meat alternatives, including lab-cultured meats, are quickly soaring in popularity, and plant-based milk alternatives made from everything including almonds, coconut, cashews, flax, hemp, hazelnut, rice, peas, oats, and of course, soy are so popular that the plant-based milk industry is set to hit a value of $34 billion by 2024. Additionally, considering humans do not naturally consume milk after childhood, let alone another animal’s milk, lactose intolerance has led many people to switch to plant-based milks. This major shift in consumer habits has caused dairy prices to drop significantly, leading many long-standing dairy plants to shut down, with some making the wise decision to switch to producing plant-based milks. And now there is yet another dairy plant that is shutting down thanks to the rise of plant-based milk alternatives…

After being in operation for 111 years, Andrews University dairy farm announced their plan to close by summer of 2019.

The dairy farm holds 1,200 cows and is run by student workers. Stephen Payne, VP of Integrated Marketing and Communication, expressed that with demand for dairy being at an all-time low, sales from the dairy farm have suffered greatly. He stated, “In the last two to three years, we have lost between $750,000 and $900,000 a year.”

As for the cows, no word yet on what will happen to them, but the university says they will work on finding new on-campus jobs for the student workers at the dairy farm. The rest of the university farm will still remain under operation.

Industrialized dairy is laden with animal cruelty, separating newborn calves from their mothers who cry out in protest. Many of these calves go on to become victims of the veal industry, while others are raised to become dairy cows and meet the same sad life as those before them. Additionally, industrialized dairy is responsible for gross air and water pollution and contributes greatly to greenhouse gases and climate change.

Andrews University is a place of higher learning and education, so we only hope that this serves as a lesson to countless other institutions that profit from the exploitation of animals and the environment – time’s up, people are demanding change.

Want to learn how you can make a positive change in the world with your food choices? Check out the Eat for the Planet book!