UK Launches Comprehensive Plan to Crack Down on the Illegal Wildlife Trade and Save Endangered Animals! 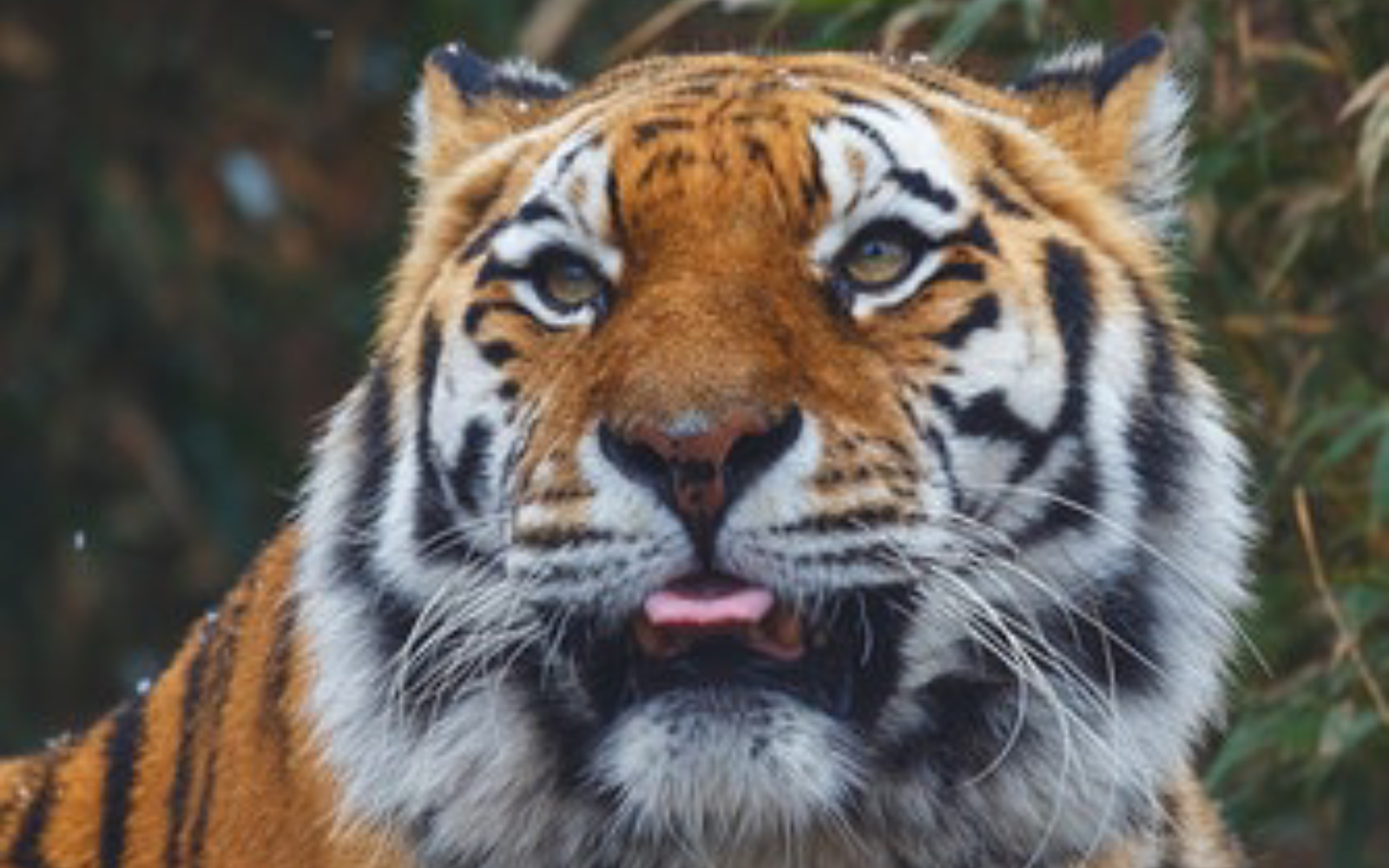 The UK Government’s Department for International Development is launching a new comprehensive plan that aims to crack down on criminal gangs who are driving the illegal wildlife trade.

In a new joint initiative with the Foreign Office and with the backing of the Duke of Cambridge, International Development Secretary Penny Mordaunt announced new rulings that will help combat the illegal wildlife trade worldwide. The plans in place so far include launching investigations, seizing assets, and training of law enforcement officers in East and Southern African countries where the problem is most rife.

This will be the largest project of its kind, aiming to target the financial crimes associated with the global illegal wildlife trade. This Wildlife Financial Taskforce is a force to be reckoned with, comprised of representatives from thirty global banks and financial institutions like Standard Chartered, HSBC, RBS, and City Group, along with agencies and regulatory authorities including TRAFFIC and RUSI.

Mordaunt said, “We can only stop the illegal wildlife trade by targeting the international gangs and criminal networks which essentially drive it … By protecting these species, UK aid enables some of the world’s poorest people to benefit from sustainable jobs which depend on the natural world and endangered, wild animals.” Foreign Secretary Jeremy Hunt added, “The illegal wildlife trade is driving endangered species to the brink of extinction and robbing communities around the world of vital income. To truly end this crime we need to tackle the corruption which allows the trade to flourish, with cross-border investigations which lead to successful prosecutions.”

So what does all this mean? Currently, participating in the illegal wildlife trade is a low risk, high reward crime. Poachers and traders can move the money they make from exploiting these animals freely without any restrictions. And since money is the only thing these people are interested in, choking off their means of laundering it is an essential first step to ending this awful trade. The UK is contributing its highest ever sum of money specifically targeted to tackle money laundering within the international wildlife trade. The £3.5 million from the DFID and FCO will be allocated between The United Nations Office on Drug and Crime and the Egmont Group.

Along with ending the suffering of these defenseless animals, this new initiative aims to build coalitions, engage the public sector, NGOs, and academia, harness technology and innovation, and above all else, educate. This is fantastic news for all the elephants, rhinos, monkeys, tigers, and other animals who are currently at the mercy of these poachers. It builds on the back of projects such as the ban on the trade of ivory in China. May we see many more initiatives like this to come!