The Diet, Alzheimer’s and Diabetes Connection? 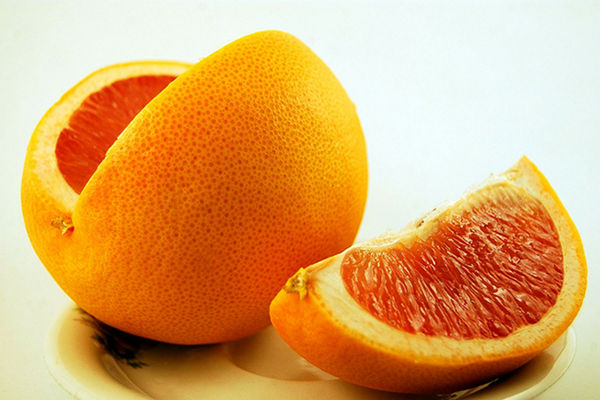 You probably already know that poor diet can lead to Type 2 diabetes, but there is growing discussion of the connection between diet and Alzheimer’s disease. Some researchers have been calling it Type 3 diabetes since 2005, and the research is becoming more convincing that Alzheimer’s is essentially diabetes of the brain.

Food writer Mark Bittman brought this connection between diabetes and Alzheimer’s disease to the forefront in a recent New York Times article. He makes it clear, though, while diabetes does not cause Alzheimer’s, they share a common root: insulin resistance in the body.

Insulin helps the cells take glucose from the bloodstream and metabolize it for energy. The more glucose is consumed, say from sugary or processed foods, the more insulin is produced by the pancreas. The problem is when cells become resistant to the increased insulin.

In particular, when brain cells become resistant and not enough glucose is available to provide energy to the cells, memory loss, disorientation and confusion can occur—all signs of Alzheimer’s.

It is yet another reason to maintain a healthy diet and work towards reversing the obesity epidemic. If the most recent research is correct, then Alzheimer’s, like Type 2 diabetes, is largely preventable.

Although it’s best to instill good dietary habits in children, it’s also not too late for adults to reduce their chances of diabetes and Alzheimer’s. Suzanne de la Monte, a neuropathologist from Brown University, recommends moving toward a more plant-based diet, and there is evidence that a meat-based increases the chances of getting Alzheimer’s and dementia. De la Monte also suggests cooking more from scratch to avoid processed foods and, of course, cutting back on sugar.

These steps are really just the beginning. Individual nutrition choices must be supported by the surrounding community. How can communities get fresh, healthy foods to the populations most at risk for developing these diseases?