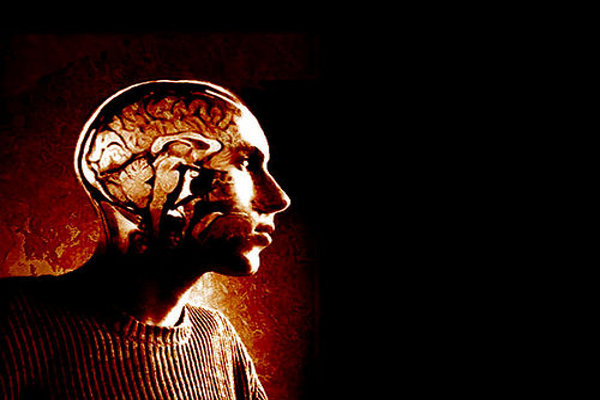 Leading British psychotherapist, Peter Field has advised people to abstain from eating meat and animal protein if they value their mental health. According to Field, there is a direct link between the consumption of animal protein and cognitive dysfunction, which may result in Alzheimer’s and senile dementia.

Quoting Cornell University Professor T. Collin Campbell, author of The China Study, Field says that “Cognitive dysfunction tends to be much higher among people who are consuming an animal based diet. People with cognitive dysfunction have now been shown to have about a 6 fold increase risk of Alzheimer’s disease.”

According to Field, the best way to avoid such problems is to adopt a whole food plant-based diet, which provides all of the elements necessary for good health — mental and physical.