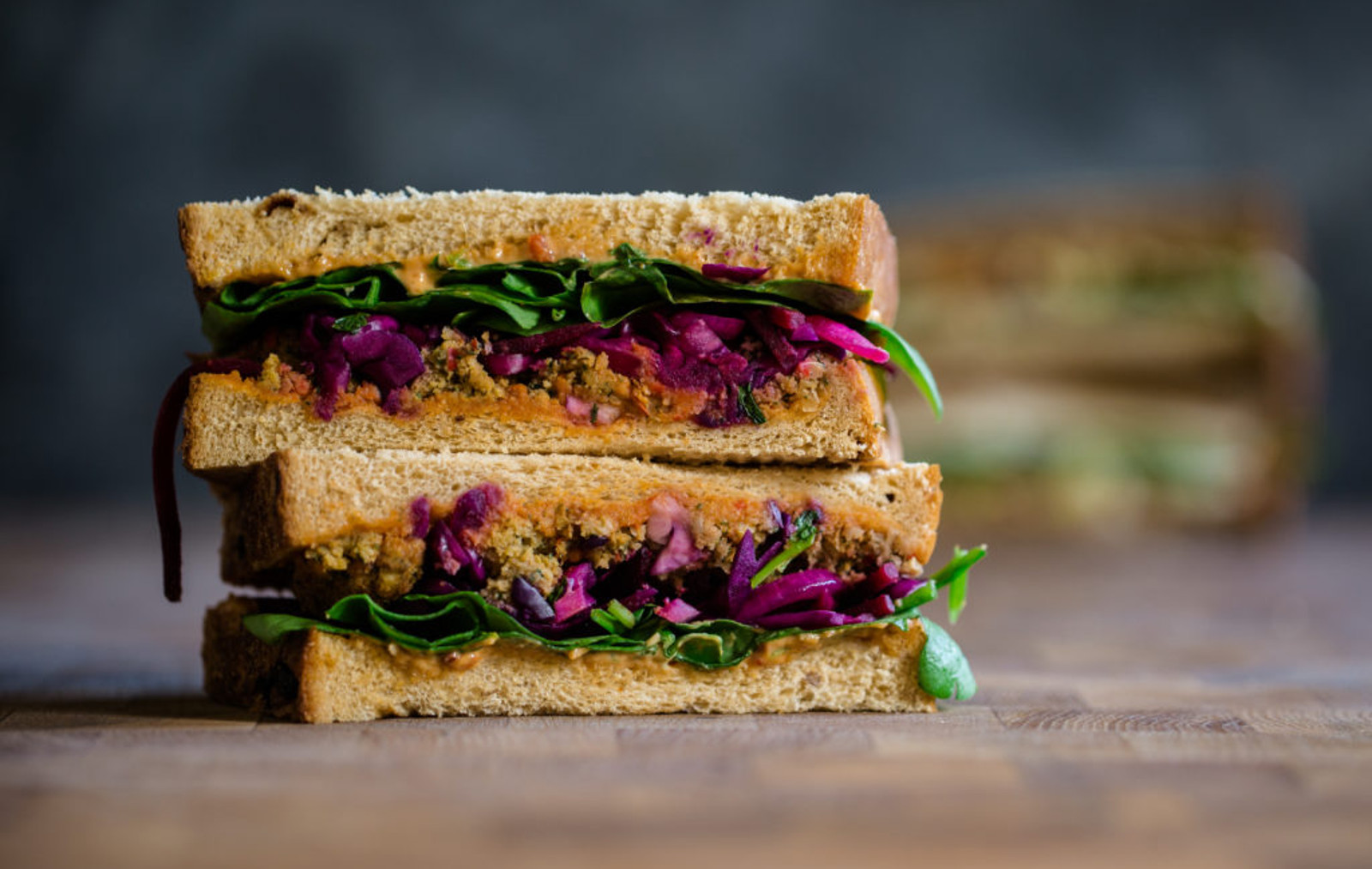 Earlier this year the U.K.’s largest supermarket, Tesco, released a line of 18 all-vegan meals at 600 of their stores under the Wicked Kitchen brand. If you’re not familiar with Wicked Kitchen, the brand name was developed by top American chef Derek Sarno (formerly, the global executive chef for Whole Foods Market) and his brother, Chad Sarno who is a co-founder of Good Catch Foods, a new plant-based seafood brand. The Tesco line includes wraps, sandwiches, and salads, such as a carrot pastrami spice wrap, gunpowder potato chana masala, and BBQ butternut macaroni, just to name a few. Sounds delicious, right? Well, it seems like others think so too.

Tesco has reported that their profit has JUMPED in the latest financial year due to an increase in sales driven by ready meals from ranges like Hearty Food Co. and plant-based products from the new Wicked Kitchen line. Despite a difficult market year, Bloomberg Market reports that Tesco’s share rose to 222 pence, the highest it has been since July 2015.

It’s not just Tesco that has seen a positive response after adding plant-based items. According to a recent Forbes article, restaurants that have ditched meat and eggs for plant-based options have seen increased sales of up to 1,000 percent. In addition, according to new research by market researcher IRI, 39 percent of people across seven European countries now purchase vegetarian and vegan food! The takeaway is simple: consumers are craving plant-based options!

There’s no doubt about it: the future of food is plant-based. Seeing how the industrialized animal agriculture industry is destroying our planet, a switch to plant-based foods is more than welcome. If you’re curious to learn more about how your food choices impact the planet, check out the #EatForThePlanet book!