TGI Friday’s Is Getting a New Vegan Menu in the UK! 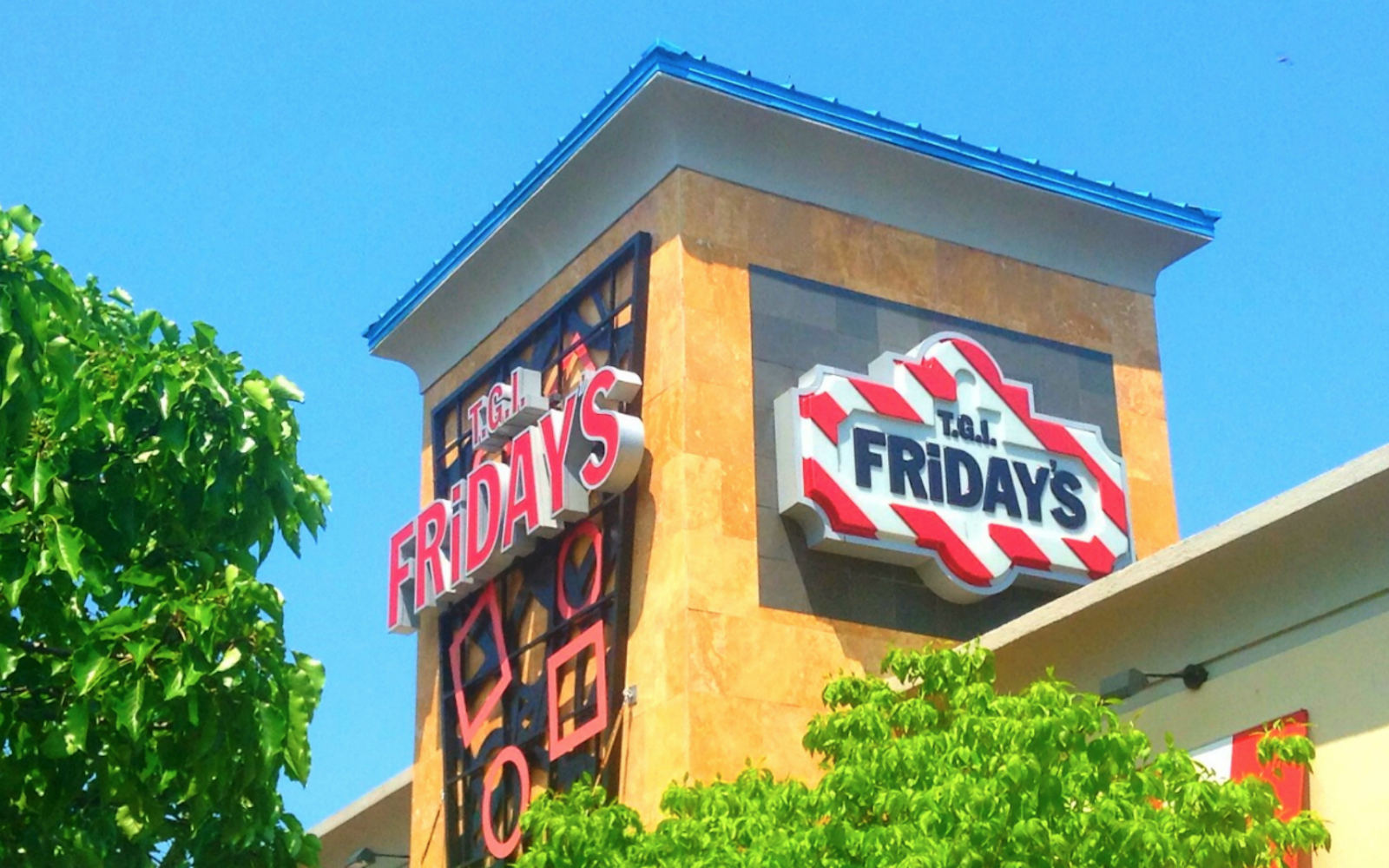 In early 2018, family-friendly restaurant TGI Friday’s partnered with Beyond Meat to bring their all-vegan Beyond Burger to over 465 of their U.S. nationwide locations. The restaurant chain also teamed up with the Monday Campaigns to bring Meatless Mondays to their menus. Now, our friends across the pond are getting some love because TGI Friday’s restaurants in the UK are getting a vegan menu!

Terry McDowell, head of food and drink at TGI Friday’s in the U.K, is creating made-to-order vegan dishes as part of the chain’s strategy to widen their offerings and include healthier dishes. Some of the new vegan dishes include smoked tomato bruschetta and avocado hummus, roasted vegetable alfredo pasta, and garlic vegetable fajitas featuring edamame beans and a “Scorpion” sauce. TGI Friday’s says the items on the menu are “vegan food, but not as you know it.” The new vegan menu will roll out across all 82 UK TGI Friday locations soon!

TGI Friday’s new vegan menu comes at a time when more and more consumers are actively seeking out vegan options. According to new research by market researcher IRI, 39 percent of people across seven European countries now purchase vegetarian and vegan food. What’s more, The Vegan Society notes the amount of people who identify as vegan in the UK has tripled in the past decade.

Considering how our current global food system, which is dominated by industrial meat and dairy, is pushing the planet to its absolute limit, a move away from meat and dairy is needed and we are excited to see TGI Friday’s help people make healthier, more sustainable decisions!