More Than Half of Adults in the UK Consistently Purchase Vegan Products! 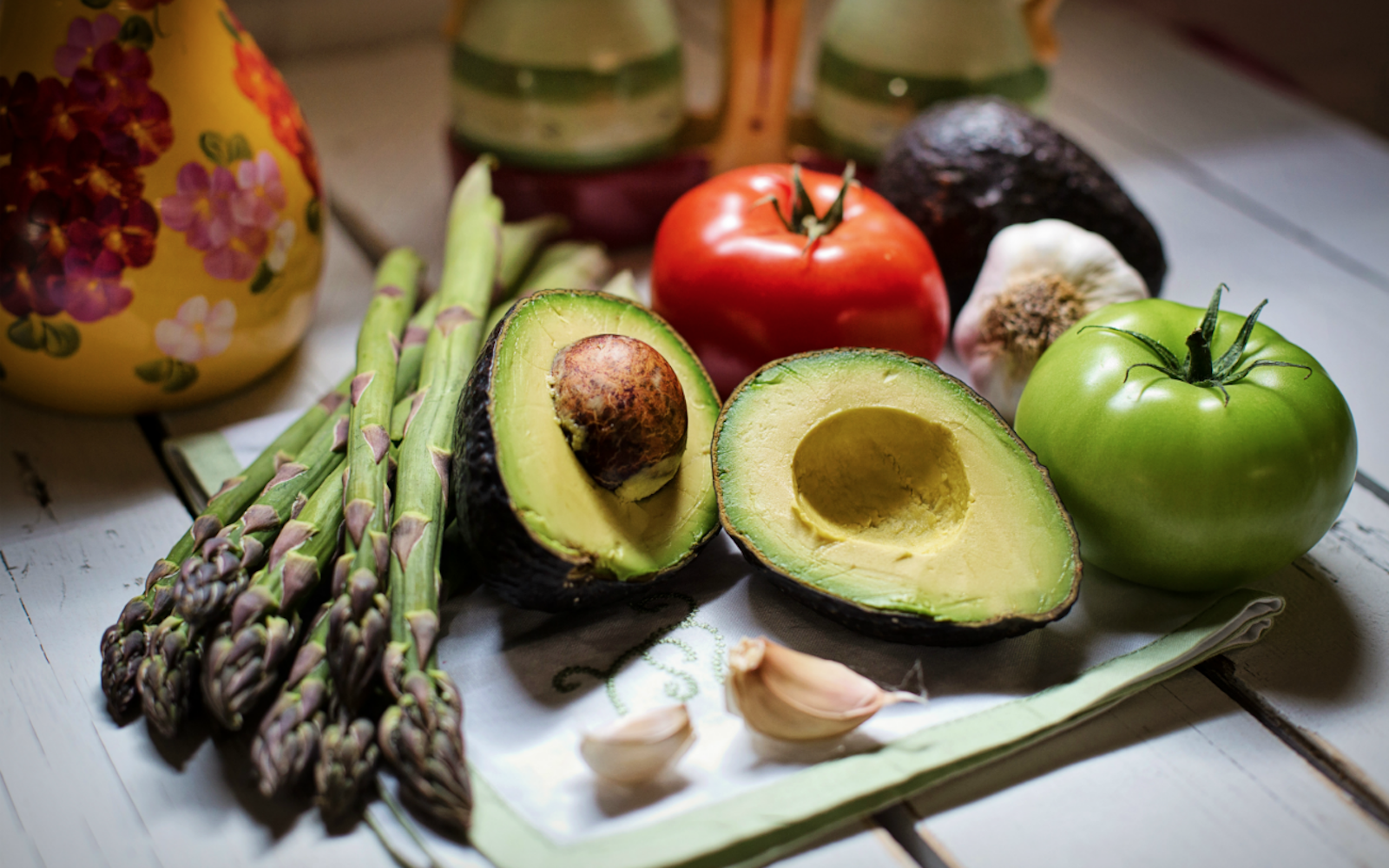 This is awesome! According to The Vegan Society, more than half of adults in the U.K. are adopting “vegan buying behavior” with the number of full-time vegans in the U.S. growing fourfold in the past ten years.

Waitrose, a chain of British supermarkets reported strong sales in January, The Guardian notes, citing the popularity of meat-free haggis (a traditionally meat-heavy Scottish dish), with sales of the vegan-friendly version jumping 36 percent.

Not only is Waitrose seeing a surge in vegan buying habits, Tesco, the U.K.’s largest supermarket is too. In early January, Tesco introduced a brand new line of 18 all-vegan meals at 600 of their stores under the Wicked Kitchen brand. The Wicked Kitchen brand was developed by top American chef Derek Sarno, who was formerly the global executive chef for Whole Foods Market before being hired by Tesco last year as their director of plant-based innovation. Derek also created the Wicked Healthy food blog alongside his brother, Chad, who is a co-founder of Good Catch Foods, a new plant-based seafood brand. Awesome, right?

The skyrocketing success of plant-based eating, a trend that we’ve seen mirrored here in the U.S, is great news considering the toll industrialized animal agriculture is having on the environment, animals, and people’s health. Our current global food system, which is dominated by industrial meat and dairy, is pushing the planet to its absolute limit. With the animal agriculture industry being responsible for more greenhouse gas emissions than the entire transportation sector combined, we need to act now to save the planet.

Thankfully, there is a growing sector of people who are looking for products that are cleaner, healthier, and responsible for less damage to animals and the planet. Be sure to share this promising news from across the pond within your network!