The Future of Food Is Vegan! Report Finds 39% of Consumers Across Europe Opt for Plant-Based Products 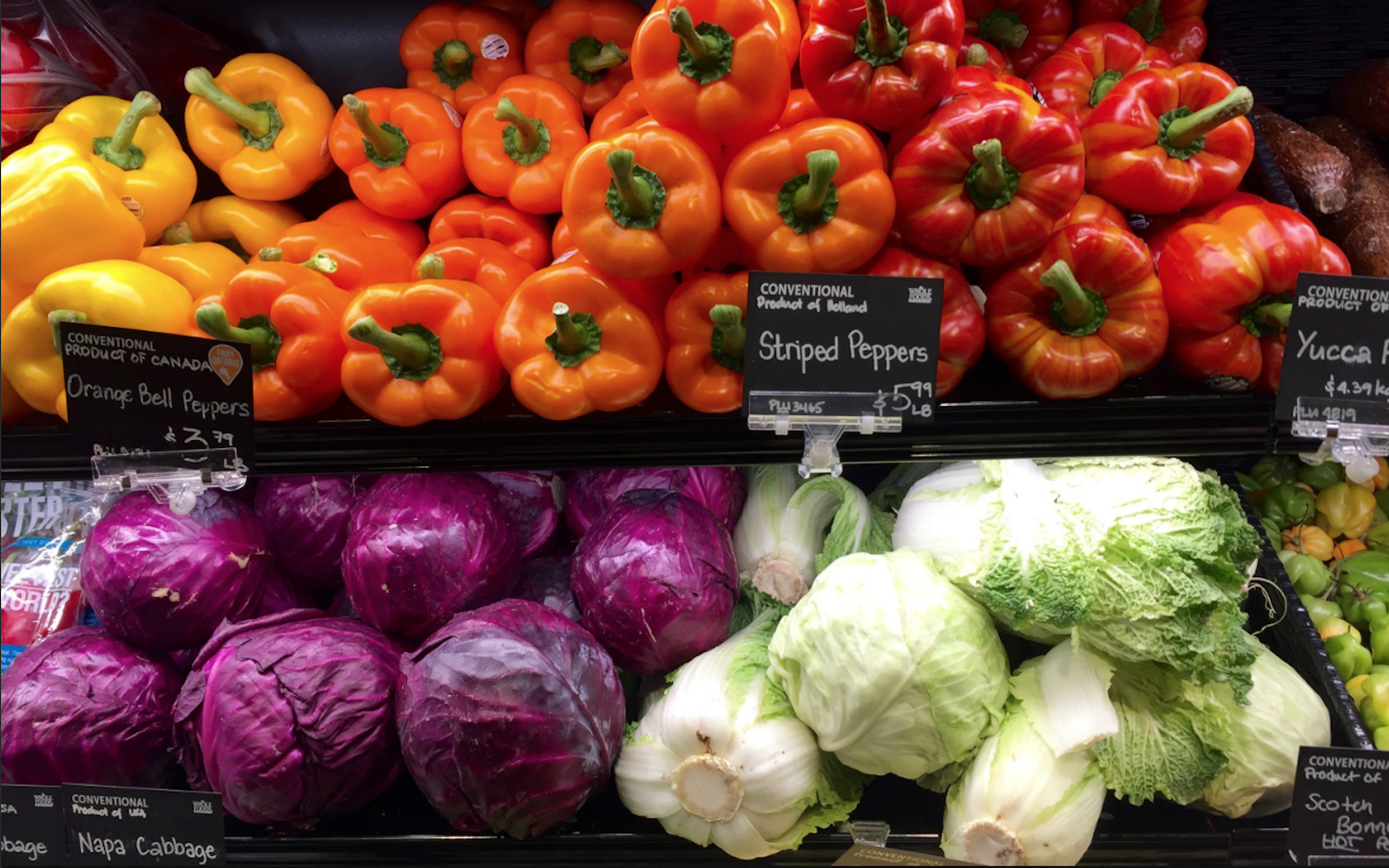 The future of food is plant-based! Just ask Europe… According to new research by market researcher IRI, 39 percent of people across seven European countries now purchase vegetarian and vegan food!

IRI interviewed 2,600 shoppers from Italy, Greece, Spain, Germany, France, the U.K., and the Netherlands and saw a 26 percent increase in the number of people opting for plant-based options over the last few years. The Vegan Society notes that there are now 542,000 vegans in the U.K., tripling in just a decade. Young people led the way with about half of the vegans in the U.K. being between the ages of 15 and 34. Woohoo!

“Vegetarian food is no longer a niche market to be profiled at the back end of a supermarket aisle. There is a huge opportunity here for manufacturers to innovate and for retailers to give more shelf space to healthier food options” said IRI’s Livio Martucci.

Andy Grout, head of Bridgethorne Research believes that the rise of plant-based foods signals a power shift to shoppers, giving them an edge over huge food companies. In a recent poll for The Grocer in the U.K. found that 38 percent of consumers in the 18-24-year-old age group were worried about the environmental impact of eating meat. The same poll found that “more than four in ten young adults are worried about eating meat or have cut it out of their diets altogether.” Without a doubt, shoppers are demanding products that are cleaner, healthier, and responsible for less damage to the planet, and retailers and food producers are rising to the occasion.

And the numbers don’t lie. Quorn, maker of meat alternative products, has seen sales rise by 16 percent in the last year. Tesco, the U.K.’s largest supermarket, is seeing a surge in vegan buying habits, too. In early January, Tesco introduced a brand new line of 18 all-vegan meals at 600 of their stores under the Wicked Kitchen brand. Given the growth in the plant-based market, other companies should take note and rethink their vegan offerings if they want to stay current!