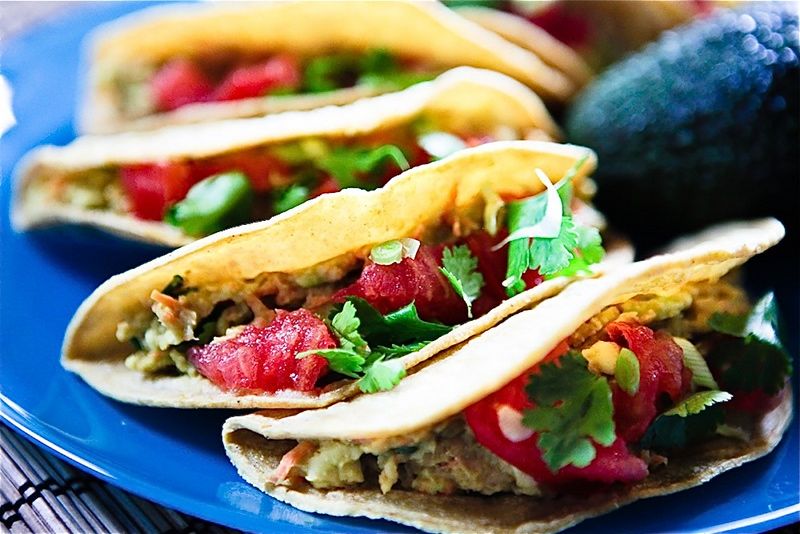 Here at One Green Planet, we’ve already provided plenty of reasons to give up meat. But if you need an extra motivational boost to make the change—or you know someone else who might—consider taking a pledge to take extinction off your plate!

The Take Extinction Off Your Plate campaign is a project by the Center of Biological Diversity, a Tucson, Ariz. based organization working “through science, law and creative media to secure a future for all species, great or small, hovering on the brink of extinction.” The center has expressed concern that global meat consumption is accelerating deforestation, drought, and other environmental crises, and believes that eating less meat is one of the most effect steps people can take to reduce their environmental footprints.

“Many people don’t realize the devastating toll meat production has on wildlife and the planet,” said Stephanie Feldstein, population and sustainability director at the center. “The livestock industry has nearly driven animals like wolves extinct, and it’s responsible for more greenhouse gas emissions than cars, trains and airplanes combined.”

The center recently polled its members about their attitudes towards meat production. More than 80 of participants expressed the belief that environmental groups should do more to reduce global meat consumption, while 75 percent said that the biggest hurdle to reducing national meat consumption is a lack of awareness of meat production issues. This new campaign seeks to change that.

“Americans already eat more meat per person than almost anyone else in the world, and our wildlife and climate are paying the price,” said Feldstein. “As our population grows, we’ll face worsening problems of livestock-driven drought, pollution, climate change and wildlife extinctions unless people start choosing to eat less meat.”

According to a statement by Take Extinction Off Your Plate, reducing meat consumption by 33 percent may save as much as 4,000 square feet of land, more than 340,000 gallons of water, and the greenhouse gas equivalent of driving 27,000 fewer miles annually.  Who knew one simple change could have such an enormous positive impact?

The campaign’s website contains more resources regarding the impact meat consumption has on climate, habitat, water, and wildlife. It also features the Earth-Friendly Diet Pledge, which invites visitors to sign the pledge to reduce meat consumption by one-third.  Vegetarians are also encouraged to take the pledge and inspire friends to do the same.

“Many of our current environmental crises are either directly caused by or worsened by our culture’s dependence on meat,” the pledge reads. “By meating less, we give the world and wildlife a break.”