Study Finds White Meat is Just as Bad for Cholesterol as Red Meat and Plant-Based is The Way to Go! 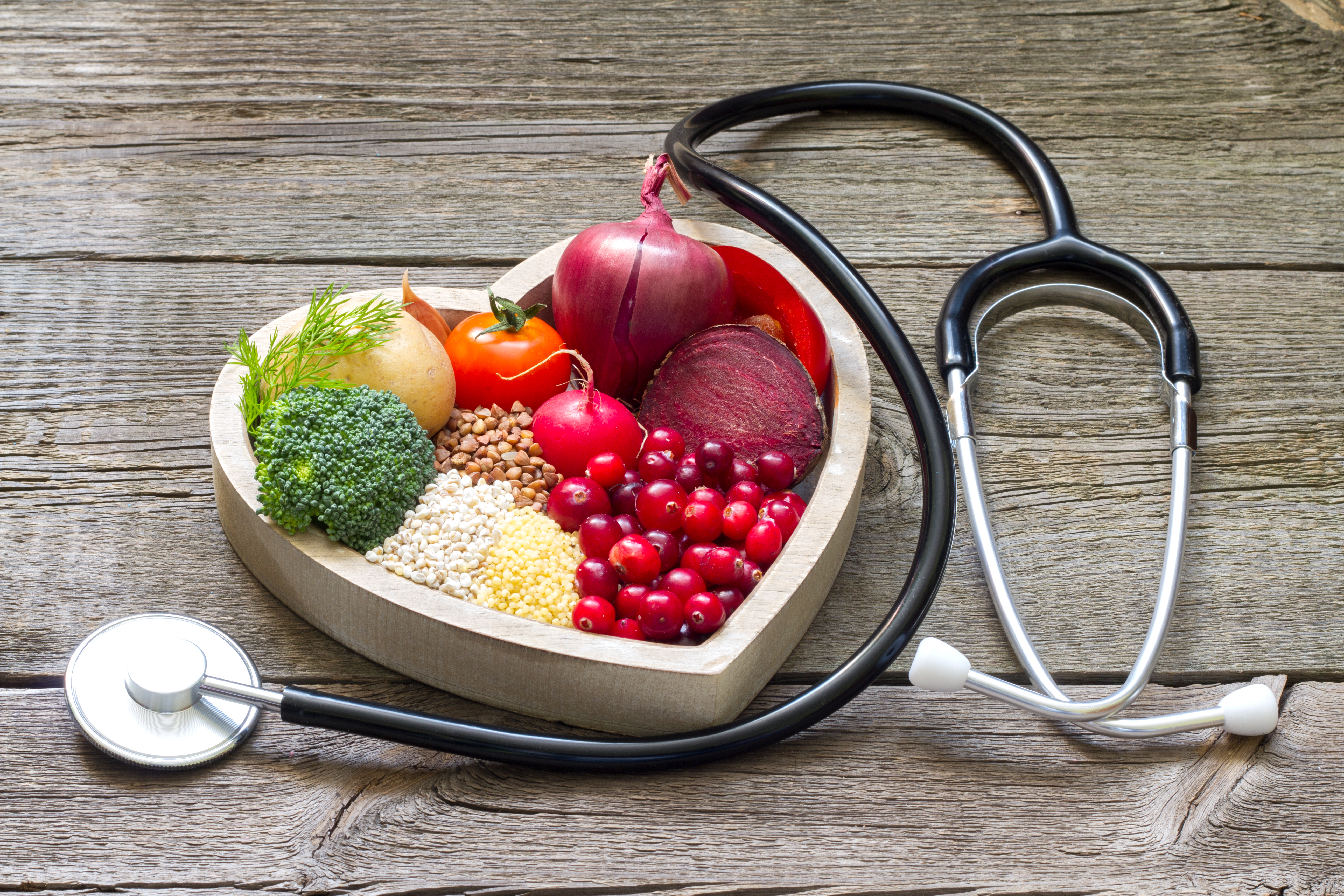 For a long time, people have been replacing their red meat cravings with white meat in belief that it was better for their health. Red meat is a leading cause of heart disease, inflammation, cancer, and digestive problems. Like egg yolks, which are known to be bad for cholesterol levels and are often replaced by egg whites (although they also aren’t good for you), red meat is often replaced with white meat. However, a recent study found that white meat is just as bad for your health as red meat!

The study called Animal and Plant Protein and Cardiovascular Health (APPROACH) trial looked at 113 healthy people who were randomly assigned either a high or low saturated fat. The participants went through three different diets, all while not taking any vitamin supplements or drinking any alcohol. The three diets were a red meat (mainly beef) diet, a white meat (mostly chicken and turkey) diet, and a meatless protein diet which consisted of legumes, nuts, grains, and soy products.

In between each diet, there was a “washout period,” during which time they are regularly. Before and after each diet, the participants had their blood drawn for tests. The results showed that participants in the high-saturated fat group had higher cholesterol levels, but both red and white meat raised LDL levels whether on a high or low saturated fat diet. LDL levels are low-density lipoproteins, often known as ‘bad cholesterol’ because they “have been linked to atherosclerosis, the buildup of plaque, as well as heart disease.”