Study Shows We Can Save a Majority of Earth’s Species By Taking Action to Limit Temperature Rise! 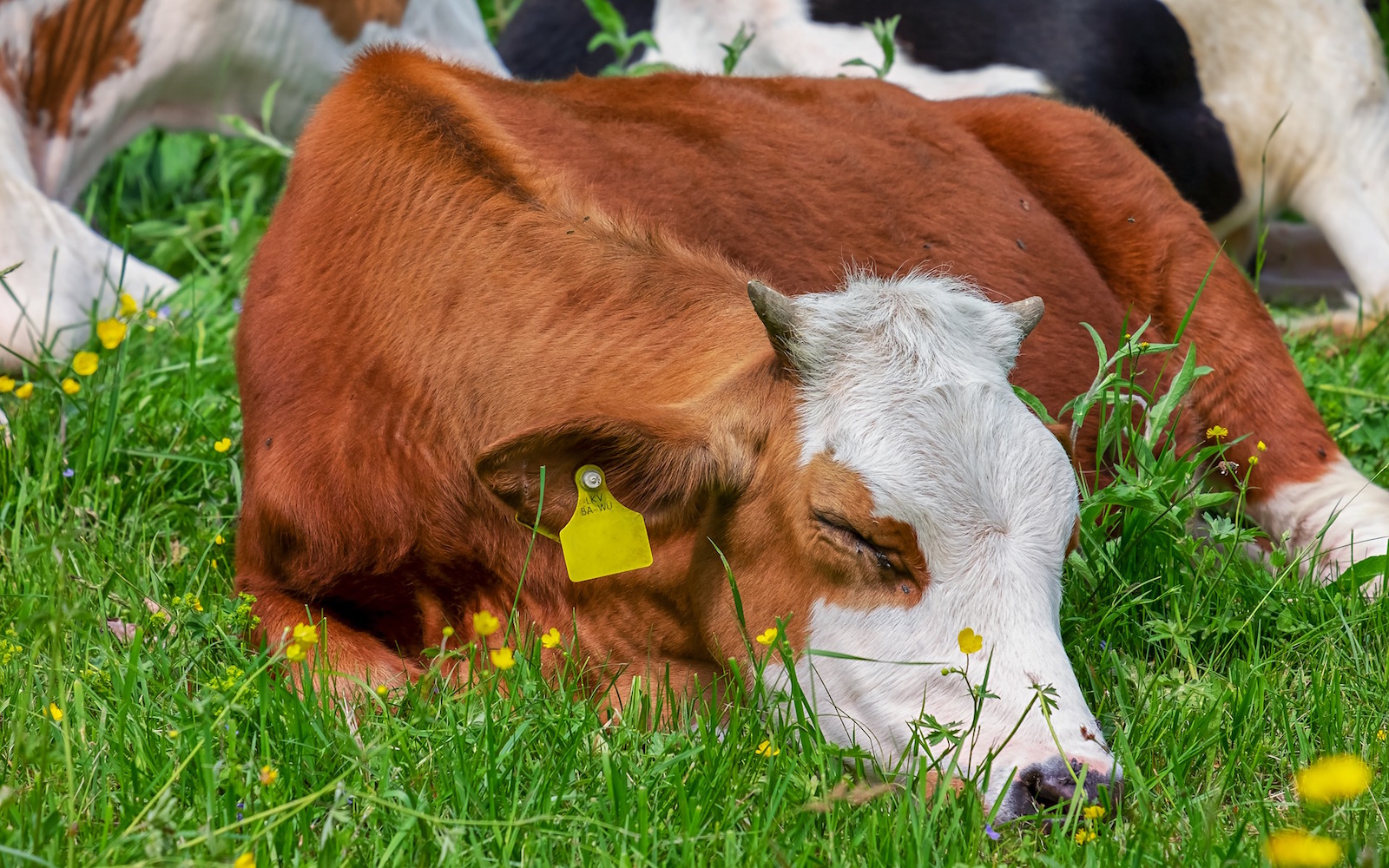 Climate change and consequent global warming are unquestionably the biggest threats faced by Earth’s species in the present day. In order to help us understand and minimize the impacts that climate change will have on our planet and its inhabitants in the future, many research studies have been conducted on this subject.

One such recent study, led by the University of East Anglia (UEA), suggests that if we can limit global warming to 1.5ºC above pre-industrial levels by 2100, it would greatly reduce the effects of climate change on the vast majority of the world’s plants, animals, and insects. More specifically, the research shows that limiting warming to 1.5ºC, which is the ultimate goal outlined in the Paris Agreement, would allow plants and animals to avoid half the risks associated with a warming of 2ºC while also cutting two-thirds of the risks for insect extinction.

This study is the first to investigate how limiting warming to 1.5ºC (rather than 2 or 3ºC) would impact species on a global scale, and its findings are very important for us to keep in mind. The study shows that limiting temperature rise to 2ºC simply isn’t good enough, particularly because this amount of warming would have major implications for the survival of insects. According to UEA Professor Rachel Warren, one of the lead researchers in the study, “Insects are particularly sensitive to climate change. At 2ºC warming, 18 percent of the 31,000 insects we studied are projected to lose more than half their range.”

Wouldn’t it be kind of nice to have fewer bugs around? Not if we want to have enough food to feed the world’s growing population and preserve our planet’s biodiversity! You see, insects are essential to the lives of humans and many other beings. As Warren pointed out, “They pollinate crops and flowers, they provide food for higher-level organisms, they break down detritus, they maintain a balance in ecosystems by eating the leaves of plants, and they help recycle nutrients in the soil.” With this in mind, we need to do everything in our power to limit warming to no more than 1.5ºC.

Aside from minimizing the effects of climate change on insects, keeping warming at or below this level will also make it far easier for many species of plants and animals to keep thriving. Two examples of critters that would greatly benefit from this warming limit are the critically endangered Black Rhinoceros and the Large Ground Finch, noted UEA professor, Dr. Jeff Price, the study’s co-author.

If everyone helps out, the goal of limiting warming to 1.5ºC by 2100 is totally attainable. Wondering what actions you can take to reduce your effect on our planet? One simple and effective way is to eat less meat and more plant-based foods. A recent study revealed that by cutting animal products out of your diet and switching to delicious, planet-friendly vegan alternatives, you can cut your carbon footprint in HALF. Since the factory farming industry is responsible for emitting more greenhouse gases than the entirety of the transportation sector, it shouldn’t come as a huge surprise that going meat-free can have such a huge impact when it comes to combatting climate change!

If you’re ready to start making major strides toward a better future for our planet and its inhabitants, check out the #EatForThePlanet book. And don’t forget to share what you’ve learned with everyone in your network — raising awareness about the detrimental effects of global warming is the first step to reversing it!