If Americans Switched From Meat-Heavy to Plant-Based Diet, It Would Be Equivalent to Taking 660 Million Cars Off the Road 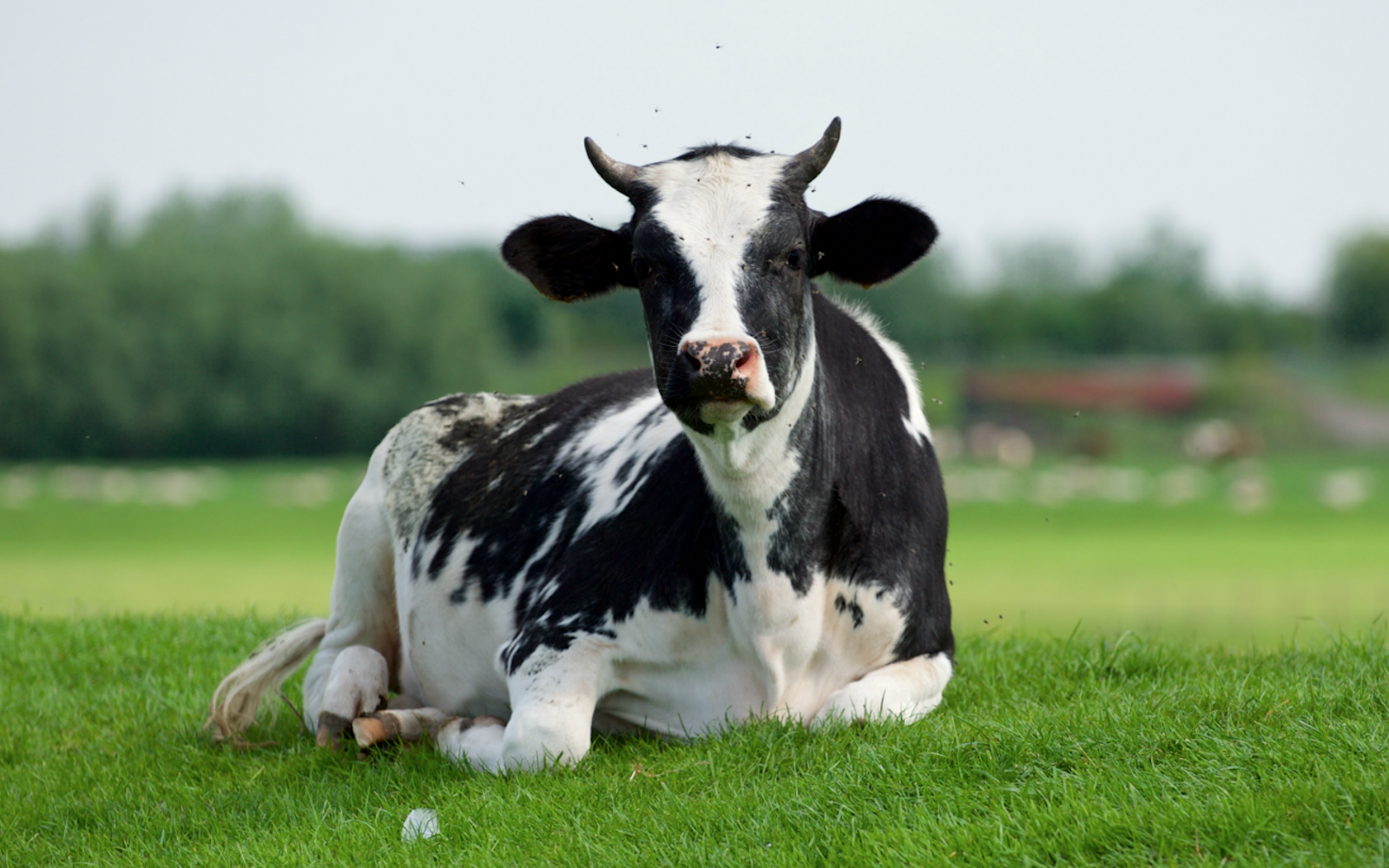 If you (or someone you know) still doesn’t believe that what’s on your plate is directly related to the state of the environment, keep reading. Researchers from the University of Michigan and Tulane University published a new study in the journal Environmental Research Letters, that shows, on an average day, 20 percent of Americans account for nearly HALF of U.S. diet-related greenhouse gas emissions. Surprise, surprise, they report high levels of beef consumption are largely responsible for this.

To estimate the impact of U.S. dietary choices on greenhouse gas emissions, researchers built a database that assessed the environmental impacts involved in producing more than 300 types of food, Science Daily notes. Then, the researchers linked the database to the findings of a national representative, a one-day dietary survey of more than 16,000 American adults. The team ranked the diets, from lowest to highest by their associated greenhouse gas emissions and then divided them into five equal groups.

The conclusion was that 20 percent of U.S. diets with the HIGHEST carbon footprint account for 46 PERCENT of total diet-related greenhouse gas emissions in the country. Beef consumption accounted for 72 PERCENT of the emissions difference between the highest and lowest groups.

The study estimated the greenhouse gas emissions related to food production only, and not the emissions related to the processing, packaging, distribution, refrigeration, and cooking of foods. Martin Heller, one of the University of Michigan researchers and the first author of the paper, estimates that total emissions would increase by 30 percent or more.

“Reducing the impact of our diets – by eating fewer calories and less animal-based foods – could achieve significant reductions in greenhouse gas emissions in the United States. It’s climate action that is accessible to everyone because we all decide on a daily basis what we eat,” said Heller. Researchers conclude that if Americans who eat an animal-heavy diet shifted their diets to add more plant-based foods, the one-day reduction of greenhouse gas emissions would be equal to eliminating 661 million passenger-vehicle miles.

We know industrial animal agriculture accounts for more greenhouse gas emissions than the entire transportation sector, and as this study shows, reducing your meat consumption could have a major impact – but if that’s not enough to convince you that our diets need a serious refresh, consider the other lesser known impacts of expanding factory farming: Globally, the livestock system accounts for 23 percent of global freshwater consumption and 45 percent of the total land use. It is also one of the largest drivers of global deforestation, as more space is needed to graze cattle and grow feed for livestock. If rates of deforestation continue, there likely won’t be any rainforests left in the next 100 years. The world’s rainforests are the lungs of the planet. Not only do trees provide us with oxygen and help to regulate climate by influencing precipitation outputs, but they also absorb around 30 percent of human-made carbon dioxide outputs. Additionally, the loss of these habitats is driving countless species to extinction. Recent studies have shown we’ve lost around 50 percent of the world’s wildlife in the past 40 years alone, and all of these massive losses can be tied back to our obsession with cheap meat and dairy.

Our current environmental crisis is intrinsically tied to our food system. The silver lining in all this is we have the power to change this … and many people already are! As the researchers suggest, adding more plant-based foods into your diet and reducing (or entirely eliminating) meat and other animal products can have a major impact. Did you know that you can cut your own carbon footprint in half just by leaving meat off your plate for one year? (Plus you will save a lot of water, redirect grain for people to eat, and help protect endangered species…)

We all have the power to create a better future for our children, and the countless animals we share the planet with, by making one easy swap. If you want to learn more about how we can heal the planet with our food choices, be sure to check out the #EatForThePlanet book.