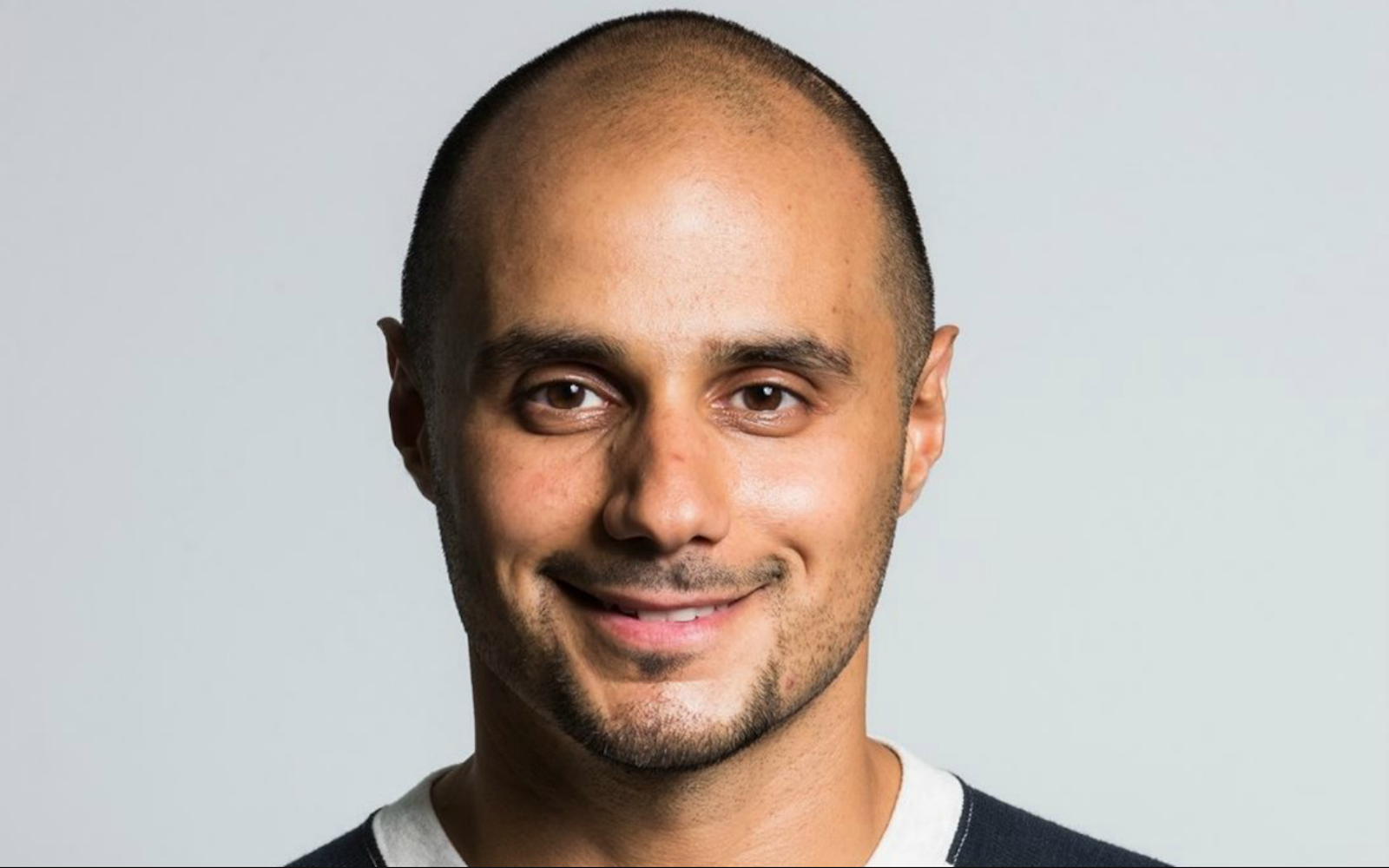 This is so exciting! Prince Khaled Bin Alwaleed, Founder and CEO of KBW Ventures, and a long-time animal rights activist is planning to open TEN ALL-VEGAN RESTAURANTS in the Middle East by 2020 (that’s just two years away!). Prince Khaled hopes that by making healthy, vegan food accessible to the public, it will help curb the Middle East’s rising obesity rates.

“Our region occupies parts of the top ten most obese counties in the world. This is crazy and frankly a joke we have reached this level. I’m not saying opening 10 restaurants will solve this issue, but you better believe it’s a step in the right direction,” Prince Khaled shared on Facebook. 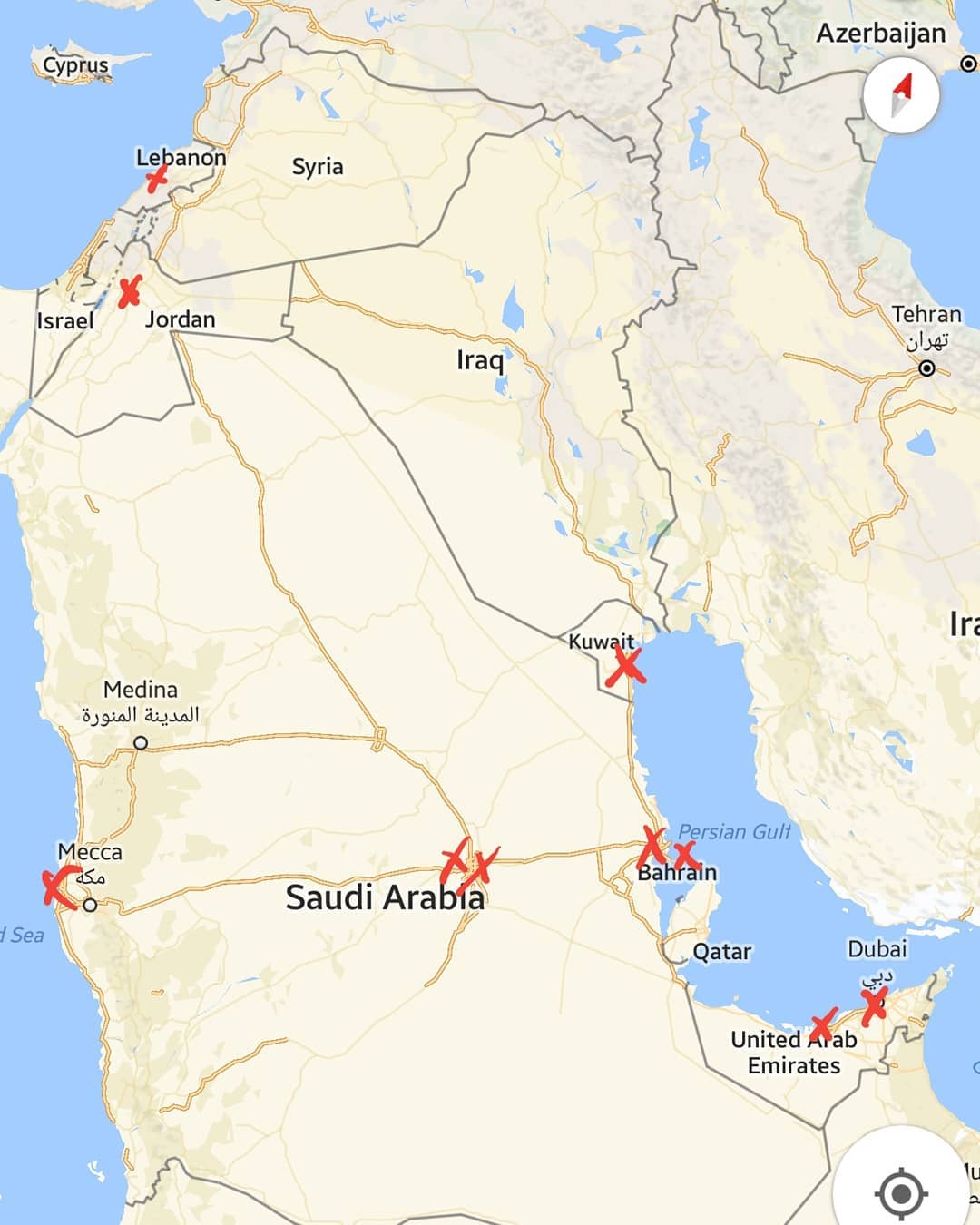 Prince Khaled is spot on in thinking that a vegan diet will help curb obesity. Many who opt for a plant-based diet notice weight loss due to the nutritional benefits and filling factors. Also, unlike weight loss diets containing animal-based foods that may hurt your body, plant-based foods support your body and are easier for it to break down. A plant-based diet is also linked to the most benefits when it comes to reducing your risk for heart disease, diabetes, and cancer.

What’s more, switching to a vegan diet is long overdue for the health of our planet. The animal agriculture system already covers over 45 percent of the world’s land mass, uses a majority of finite freshwater water resources, and is responsible for rampant air and water pollution – not to mention is the largest singular source of global greenhouse gas emissions. The animal agriculture industry is simply unsustainable, to say the least, if we want to feed a growing population that is set to reach nine billion by 2050.

Prince Khaled’s avid commitment to “relegating factory farming to the dustbin of history,” is seen not just with his goal to open ten vegan restaurants in the Middle East. In 2017, he made an investment in Memphis Meats, a San Francisco-based lab-cultured meat, or “clean” meat company. He also joined Hampton Creek’s Board of Directors and will hopefully influence the company towards a viable clean meat product via cellular agriculture, something of which he believes is a viable solution to ending factory farming for good.

Interested in learning more about Prince Khaled? In a recent podcast #EatForThePlanet with Nil Zacharias, Prince Khaled detailed how he plans to help end factory farming within the next 10 years – through strategic investments in cellular agriculture and plant-based proteins.