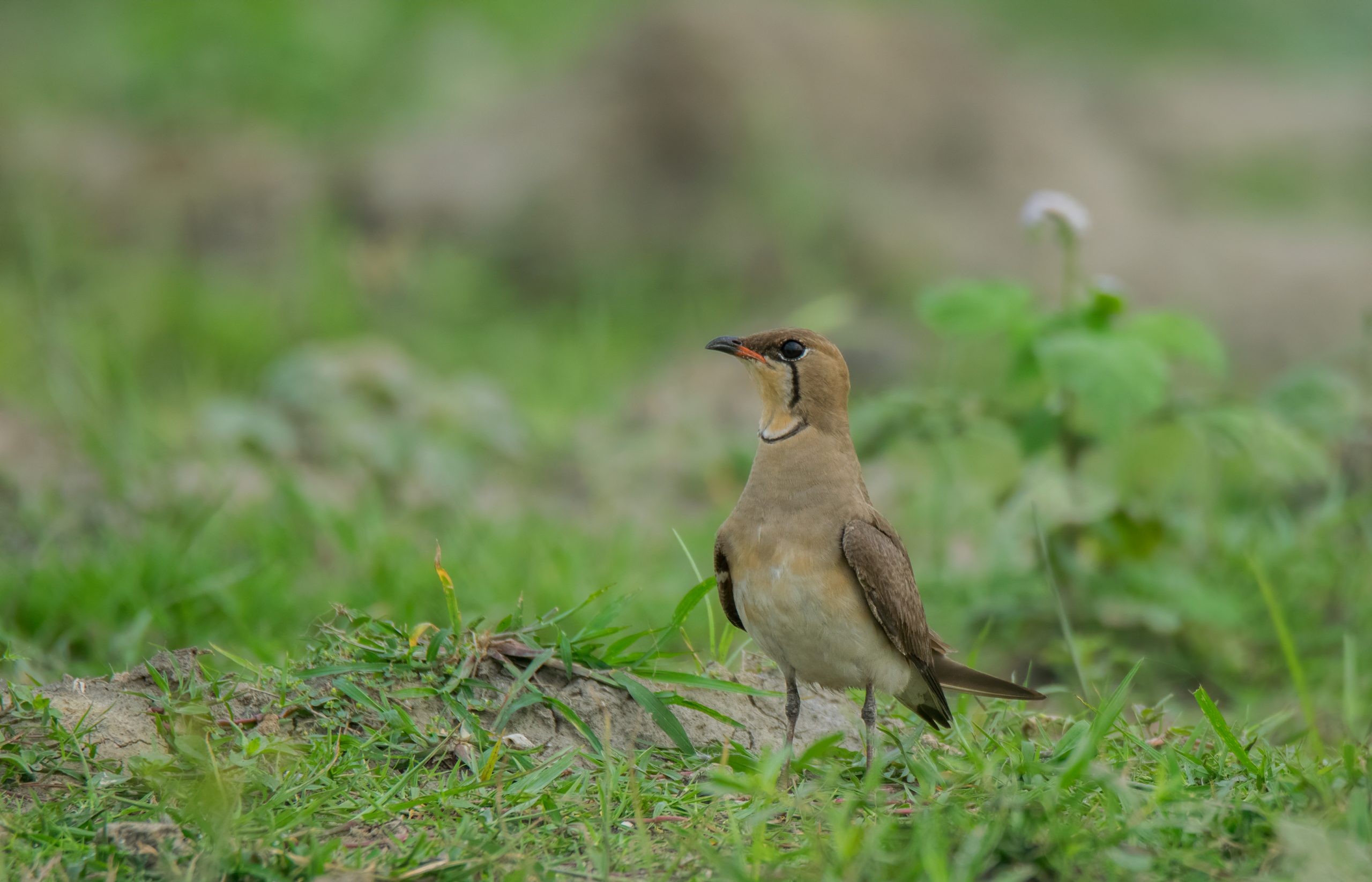 A new report has found that the United States bird populations continue to decline, and pesticides are part of the reason. The study shows that neonicotinoid insecticides are linked to reductions in bird diversity, specifically between 2008 and 2014.

The use of neonicotinoid insecticides is linked to a reduction of grassland and insectivorous birds, a 4% and 3% decline respectively for each type. Because the pesticides cling to the stalk, nectar, and pollen of plants, multiple food types are impacted. To make matters worse, the Trump administration recently rolled back restrictions on neonicotinoids and added a new type of neonicotinoids for use in 2019.

Over half of counties in the United States lost 10% of grassland birds to neonicotinoid use between 2008 and 2014. More broadly, the United States and Canada have lost 29% of birds since 1970 due to climate change, habitat loss, and other factors.

Learn more about the dangerous pesticide in this video:

Scientists are concerned about the impact on entire ecosystems that depend on birds. Madhu Khanna, a study co-author and associate director of research at the Institute of Sustainability, Energy, and Environment at the University of Illinois at Urbana-Champaign told the Guardian of the study, “Anything that can have an impact beyond what the target species are is concerning. Given the integrated nature of our ecosystem, the loss of any one part adversely affects the whole.”