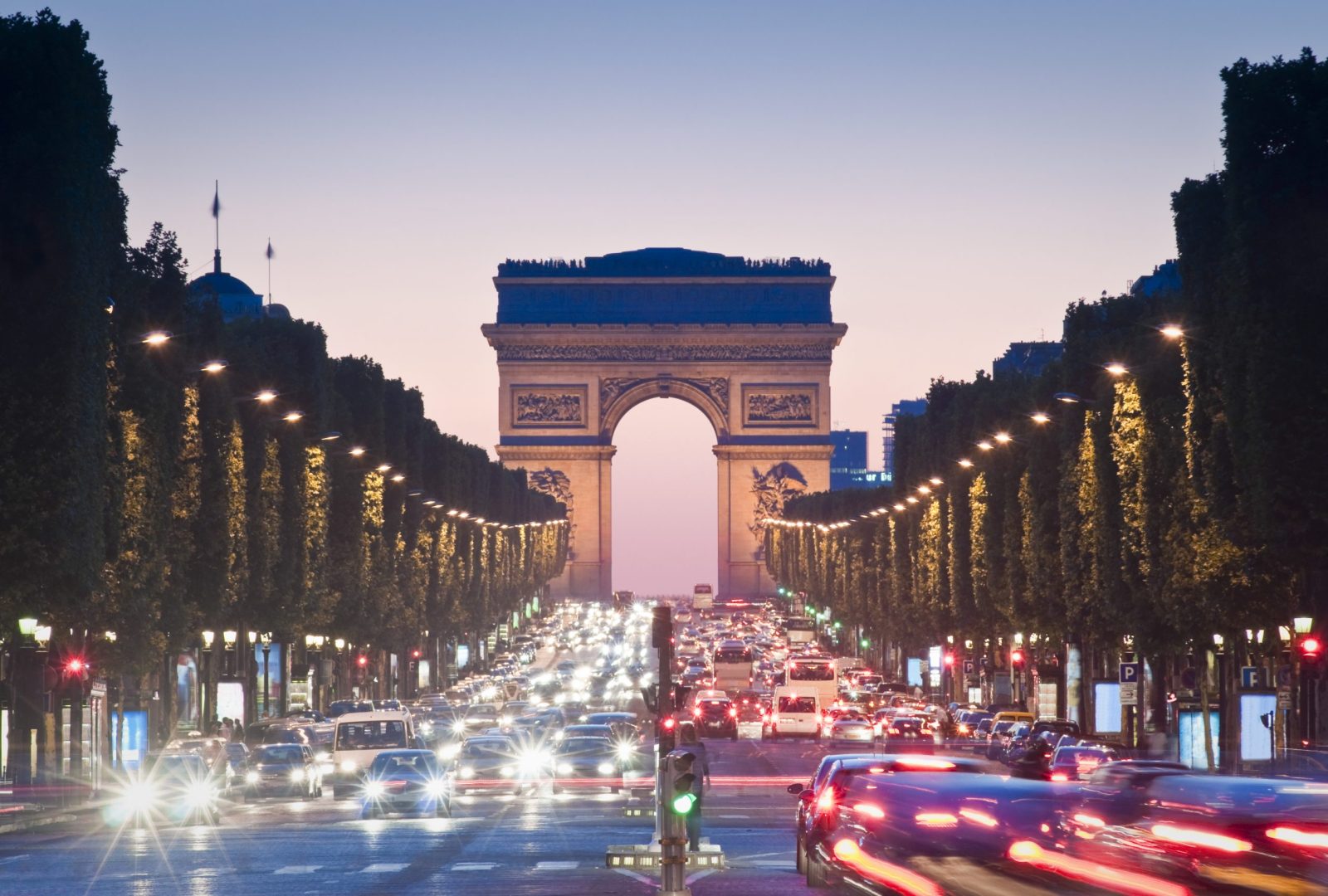 Paris, Europe’s noise capital, is turning to new solutions to combat the city’s growing noise pollution problem. The city will place automatic sensors to collect data and crackdown on the loudest vehicles.

Paris’s population of more than 11 million people is a fast-moving city. The traffic backs up throughout the city, and cars combined with the other noises from 11 million citizens leave little to no quiet for residents.

Rue d’Avron, in the city center, is considered to be one of the noisiest roads in all of Europe. They installed the first-ever sound radar in Paris in February, soon followed by another in a busy area. The sound radars were also installed in six other places across France, including Nice and Toulouse.

The devices are dubbed “medusa” for their jellyfish-like resemblance. They have a multidirectional camera with eight dangling microphones and a sensor that can hone in on the sources of noise and even photograph license plates. They were developed by a non-profit to identify drivers and motorcycle riders that are causing the city’s huge noise pollution problem. In 2023, the city plans to begin giving out fines of 135 euros to drivers if their vehicles break the noise level regulations.

Motorcycles and scooters are very popular in the city and often have illegally modified systems to boost noise and power. Franck-Olivier Torro, a spokesperson for campaign group Ras Le Scoot (“Enough with the Scooter”), told Bloomberg, “The noise can be ear-splitting,” citing research by Bruitparif that found a single unmuffled scooter going across Paris can wake as many as 10,000 people at night.

The European Environment Agency found that Paris is one of the noisiest cities, with more than 5.5 million in the Paris region exposed to road traffic noise at 55 decibels or higher. A study from Rutgers’ Robert Wood Johnson Medical School found that one in twenty heart attacks in urban settings may be linked to noise pollution.

According to research by France’s National Noise Council (CNB) and the French Environment and Energy Management Agency (ADEME), the noise pollution in France costs the country 147 billion euros each year from a loss of productivity. Bloomberg reported that 25 million French residents have said that the noise impacted their lives, and nearly half a million were taking tranquilizers to cope with it.

The city plans to continue to make Paris greener, less car-dependent, and cleaner. Although there has been pushback from the public about the new regulations, especially motorcycle owners, the city will continue to fight and work towards a healthy and renewable future.

Noise pollution affects humans, animals on land, and even animals in the sea. Noise pollution is impacting whales’ ability to contact each other, birds are suffering PTSD- like symptoms from noise pollution, and another study found that noise pollution can increase heart failure in women. This is just one more reason that we need to take pollution more seriously. We need to create a safer and cleaner environment for us, animals, and the planet!