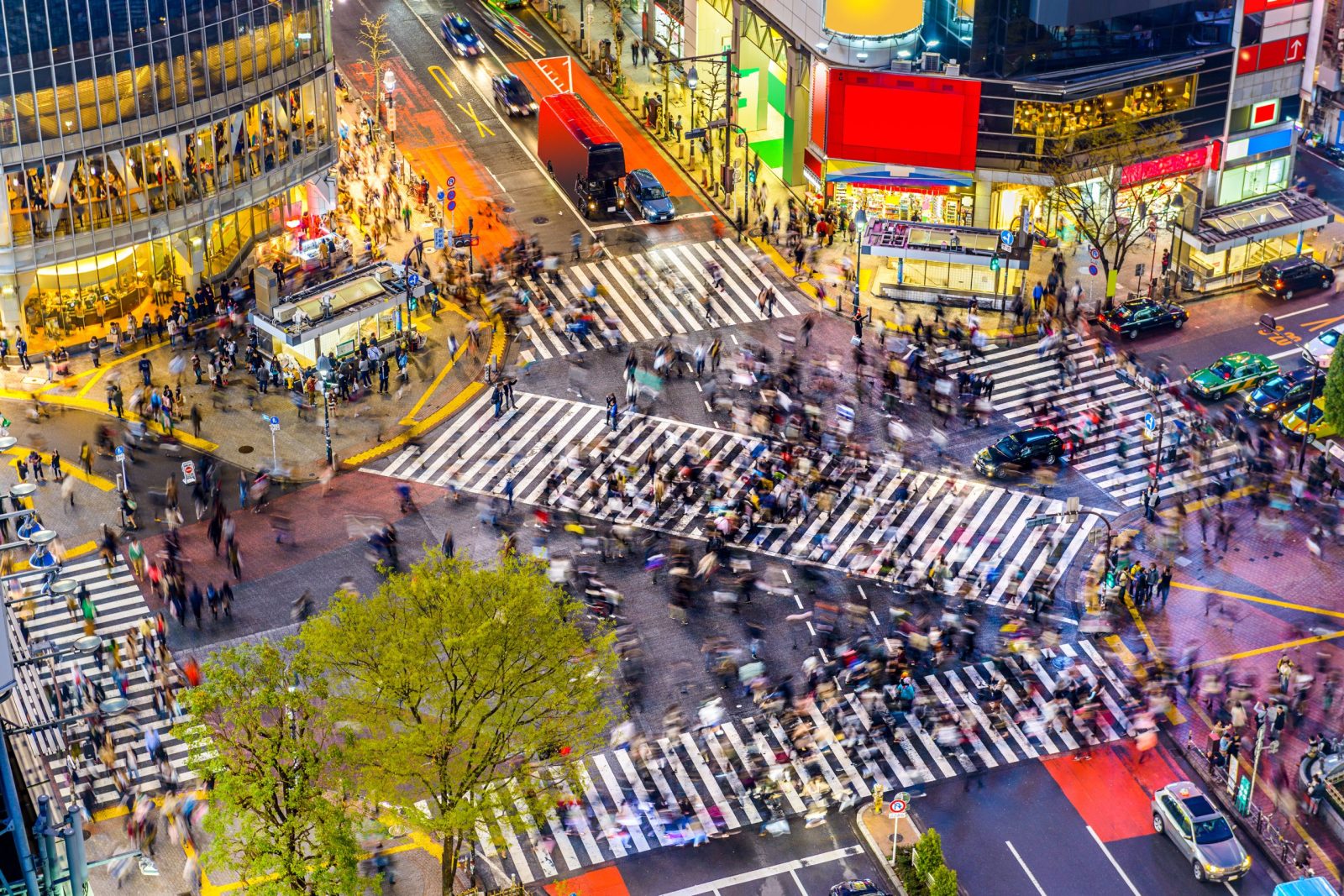 People who live in busy cities have a significantly higher risk of suffering cardiac events possibly linked to an invisible danger: ‘noise pollution.’

A study from Rutgers’ Robert Wood Johnson Medical School found that one in twenty heart attacks in urban settings may be linked to noise pollution.

Noise pollution cannot be seen, but it is more dangerous than many would think. Noise pollution could be any sound that affects the health of humans and other organisms. It is present on land and in the depths of the ocean.

The scientists delivered their findings at the American College of Cardiology’s 71st Annual Scientific Session. Dr. Abel Moreyra, a professor of cardiology at Rutgers, told South West News Service in a statement, “When people talk about pollution, they’re usually talking about particles in the air or water,” he said. “But there are other forms of pollution, and noise pollution is one of these.”

Researchers concluded that 5 percent of all heart attacks in cities could be linked to noise pollution. While this number may seem low, noise pollution is especially dangerous because it is not something we can see or that people may even know exists.

The researchers looked at 16,000 patients in New Jersey who were hospitalized for heart attacks in 2018. They looked at the noise exposure around their homes and found those who experienced 65 decibels or higher at home were put in the highest noise group. 65 decibels could be very noisy laughing, and the World Health Organization (WHO) suggests you should not exceed 40 decibels for a night exposure.

The noise does not have to be consistent throughout the person’s life as most of these people do enjoy quiet periods between the loudness of their surrounding environment.

Noise pollution affects humans, animals on land, and even animals in the sea. Noise pollution is impacting whales’ ability to contact each other, birds are suffering PTSD- like symptoms from noise pollution, and another study found that noise pollution can increase heart failure in women. This is just one more reason that we need to take pollution more seriously. We need to create a safer and cleaner environment for us, animals, and the planet!