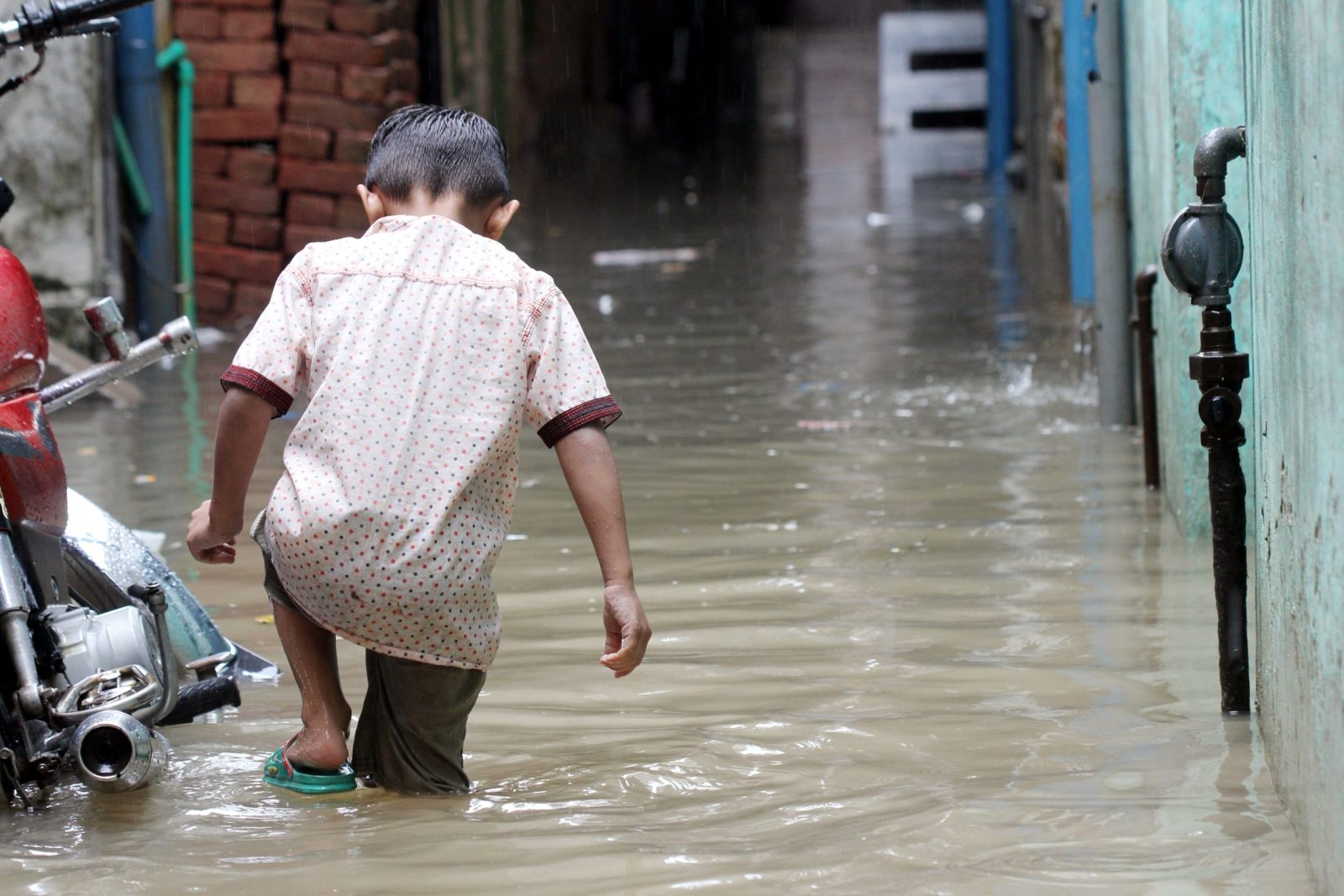 The first study of Pakistan’s Floods has found that climate change had a huge impact on the extremity of the monsoon rains this season. While monsoon seasons range from year to year, this year was much more severe, and scientists say that it is because of climate change.

While the county might have experienced high rainfall this year even without global warming, it was worse because of climate exchange, the study’s lead author, Friederike Otto, said. Otto a climate scientist at Imperial College London, said that in highly vulnerable areas like this, even the smallest of changes matter.

The study comes from 26 scientists affiliated with World Weather Attribution. The scientists found that the heat that swept through India and Pakistan this spring had been 30 times as likely to occur because of greenhouse emissions.

The study was an attribution study that aimed to link two distinct but related phenomena: climate and weather. An attribution study uses mathematical models to analyze the world as it is and what the world might have been like if humans had not been spewing plant-warming greenhouse gases into the atmosphere. With today’s technology, they can replay recent history and see how the events in both worlds would play out. Through this, they can see how much global warming was responsible.

When looking at the flooding in Pakistan, the researchers could confidently say that climate change had likely made this year’s flooding worse.

Flooding in Pakistan has affected over 33 million people, with a third of the country now underwater amid the unprecedented amount of rainfall this summer. This monsoon season has been ‘supercharged’ by climate change killing over 1,100 people since mid-June. The flood has damaged over 1 million homes and left villages stranded and underwater. Roads and bridges are being washed away, crops are being wiped out, and half a million people have sought shelter in relief camps.

Please visit these local organizations to find out how you can donate: HANDS Pakistan, Pakistan Red Crescent Society, and Islamic Relief UK.