New Film, The Pollinators, Tells us Why Bees Determine the Future of Human Survival 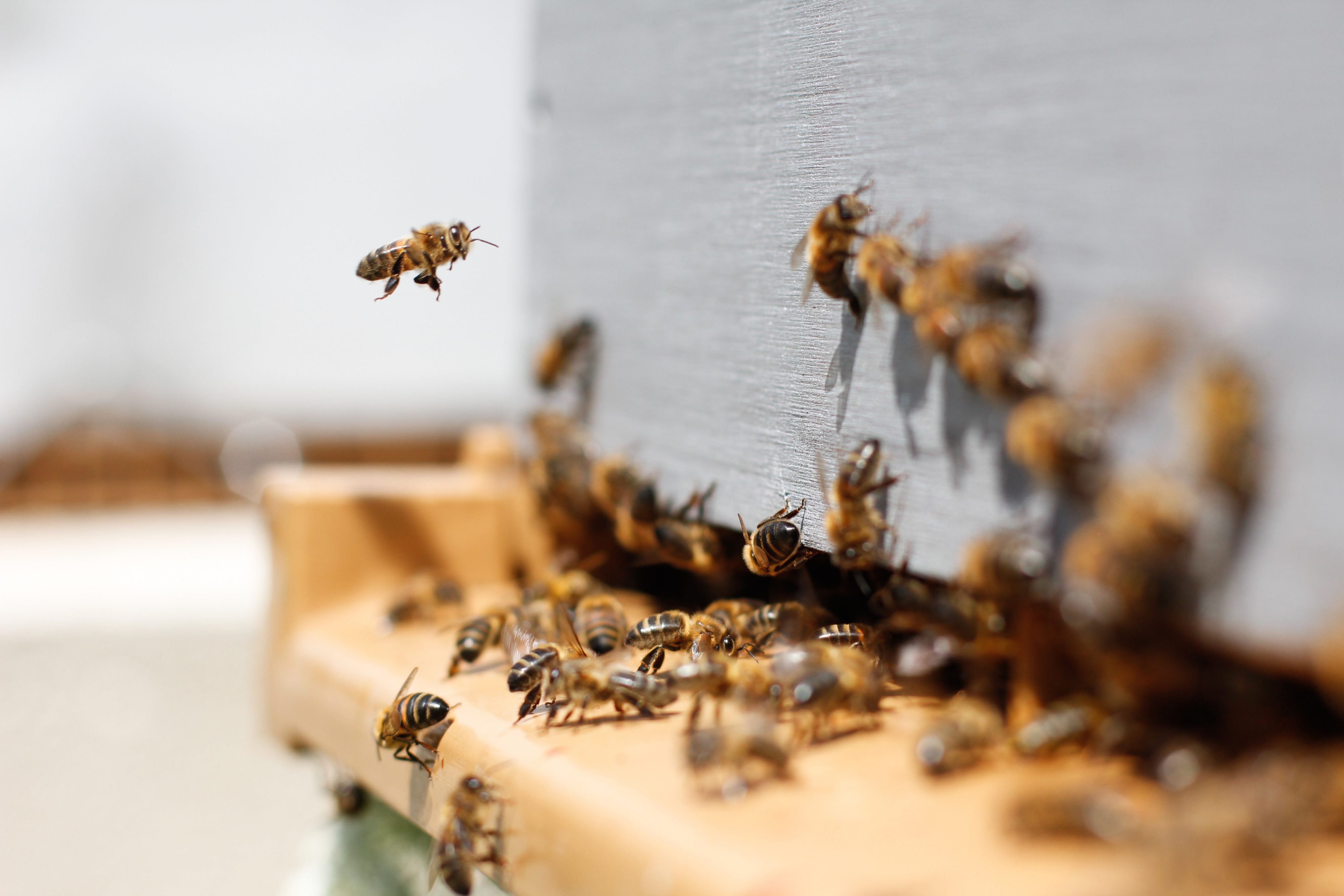 A new film called “The Pollinators” explains how bees may determine the future of human life and survival. Because bees play such an important role in how our food is made, they help determine our fate.The film covers a year of pollination in the United States, using expert interviews and showing bees at work on different plants.

It also covers what humans can do for bees. Rather than depending on federal changes, the movie encourages people to make changes. As people, we are in charge of the food we eat and purchase. These choices affect bees.

The Pollinators shows commercial beekeepers, sharing facts and policies that affect the industry. The film also covers how bees are impacted by pesticides and chemicals. Beekeepers go to extreme lengths to protect their hives, but the film shows the number of dead bees keepers must deal with. Because keepers cannot control the pesticide use of all surrounding farms, bees are affected by a range of chemicals.

Experts say that one of every three bites of food is dependent on bees. And they are in danger. Scientists worry bees are dying faster because of global warming. Rising temperatures are not good for bees.

Director Peter Nelson said in an interview about the film, “Yeah, it’s just the losses that beekeepers have been facing has been, in the last — since 2005, 2006, has really been somewhere between 30 and up to 50%, depending on where they are in the country. And it’s a little alarming….but here in the United States, because of their exposure to pesticides in agriculture, it’s particularly pronounced.”

Like other bee experts, the film recommends a ban on neonicotinoid pesticides in the United States to help protect the bees.

Find a screening of the movie near you! Learn more about the film on their website.

Learn more about bees in One Green Planet, check out these articles: