There Are Billions of Microplastics in Your Teabags! 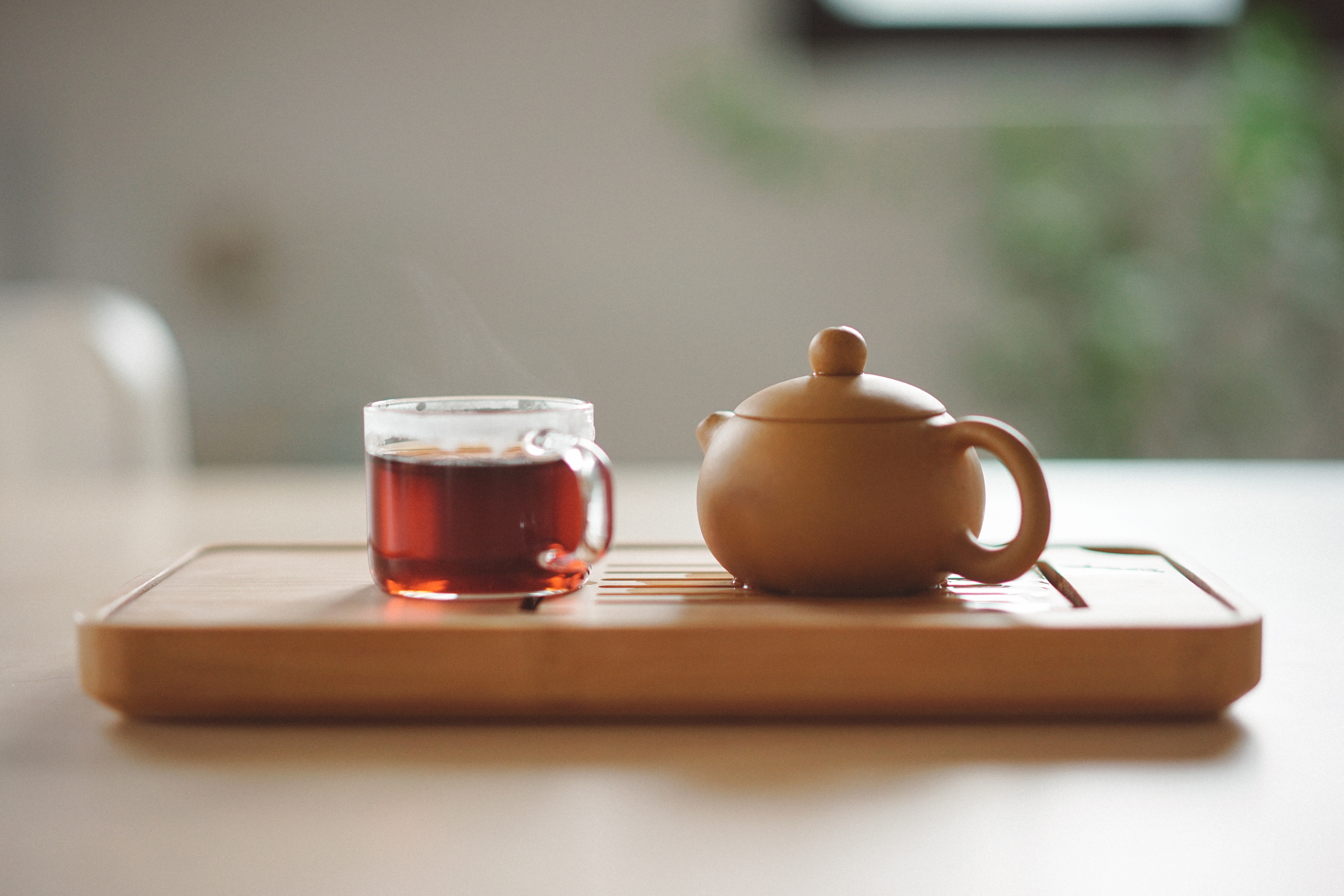 New research has found teabags are shedding microplastics. A single plastic teabag can shed billions of particles into each tea cup. Because of the heat in the tea, the brewing releases up to 11.6 billion plastics into the cup, researchers at McGill University found.

Microplastics have been found in other food sources, but not at this magnitude. One of the researchers, Nathalie Tufenkji, referenced table salt, “Table salt, which has a relatively high microplastic content, has been reported to contain approximately 0.005 micrograms plastic per gram salt. A cup of tea contains thousands of times greater mass of plastic, at 16 micrograms per cup.”

In the study, researchers evaluated 4 different types of teabags, all packaged in plastic. The microplastics and nanoplastics found cannot be seen with the naked eye.

The World Health Organization is currently reviewing microplastics in water. They are still determining a “safe” limit on microplastics, and say that more research is needed to determine and give the public full information.

This is yet more evidence that we need to be reducing plastic, especially near food products.Lead researcher Laura Hernandez said of the findings,”There is really no need to package tea in plastic, which at the end of the day becomes single-use plastic. “[And] which is contributing to you not just ingesting plastic but to the environmental burden of plastic.”

Research and information on microplastics continues to grow as plastic pollution grows and we learn more about how plastic breaks down. Plastics affect animals and humans. Microplastics are harmful to marine animals. Humans ingest them as part of the food supply, since fish are eating them.

By reducing single use plastics, we can reduce microplastics. Learn more about plastic pollution on One Green Planet.