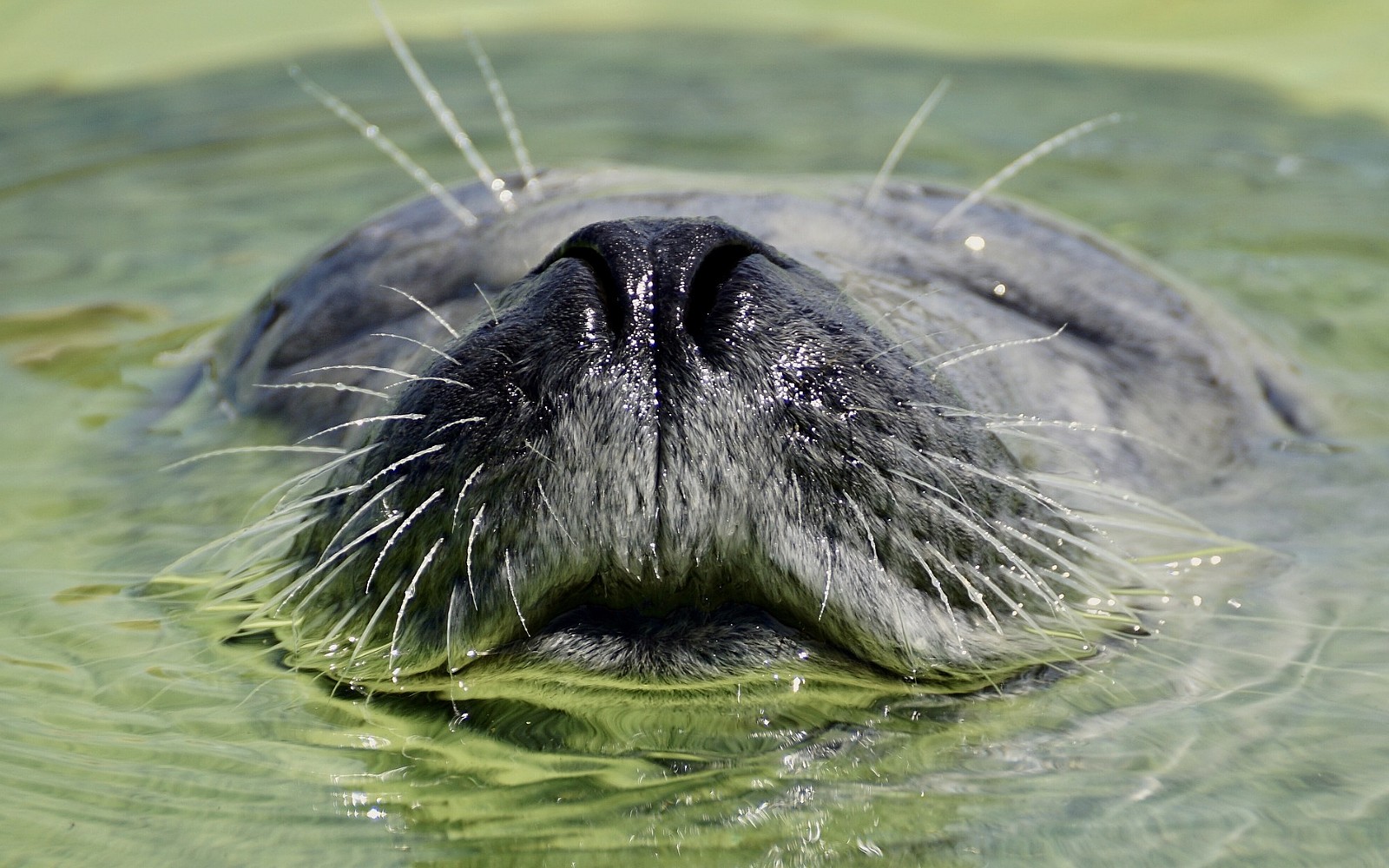 It has long been suspected that marine predators are ingesting microscopic pieces of plastic by consuming prey that is already filled with it. Now, this theory has been proven. Penelope Lindeque at the Plymouth Marine Laboratory in the UK and her team analyzed feces from captive grey seals living at a seal sanctuary and dissected the digestive tracts of wild-caught Atlantic mackerel that were fed to them. The result: almost one-third of the fish and nearly half of the feces from the seals contained one to four fragments of plastic.

The results of the study confirm what has already been believed by scientists: microplastics can be and are transferred from prey to predators at the top of the food chain. As the authors point out, this transmission could also magnify the effects of toxic pollutants stuck to the ingested plastic.

“Our findings suggest trophic transfer represents an indirect, yet potentially major, pathway of microplastic ingestion for any species whose feeding ecology involves the consumption of whole prey, including humans,” the research team wrote.

Microplastics have a huge impact on the marine environment and one study found they were so ubiquitous that there are more bits of microplastics in the ocean than there are known stars in the galaxy (yikes!). These small bits of plastic are being eaten by zooplankton and fish, and can pose a significant threat to biodiversity and the food web. Plastic particles are now in the majority of the world’s tap water – whether we acknowledge it or not, plastic pollution has literally become a problem that can hardly be escaped.

While this is all very disturbing, there is a lot that you can do – starting with your personal plastic usage. To find out how you can help fight plastic pollution by making conscious choices, check out One Green Planet’s #CrushPlastic campaign!