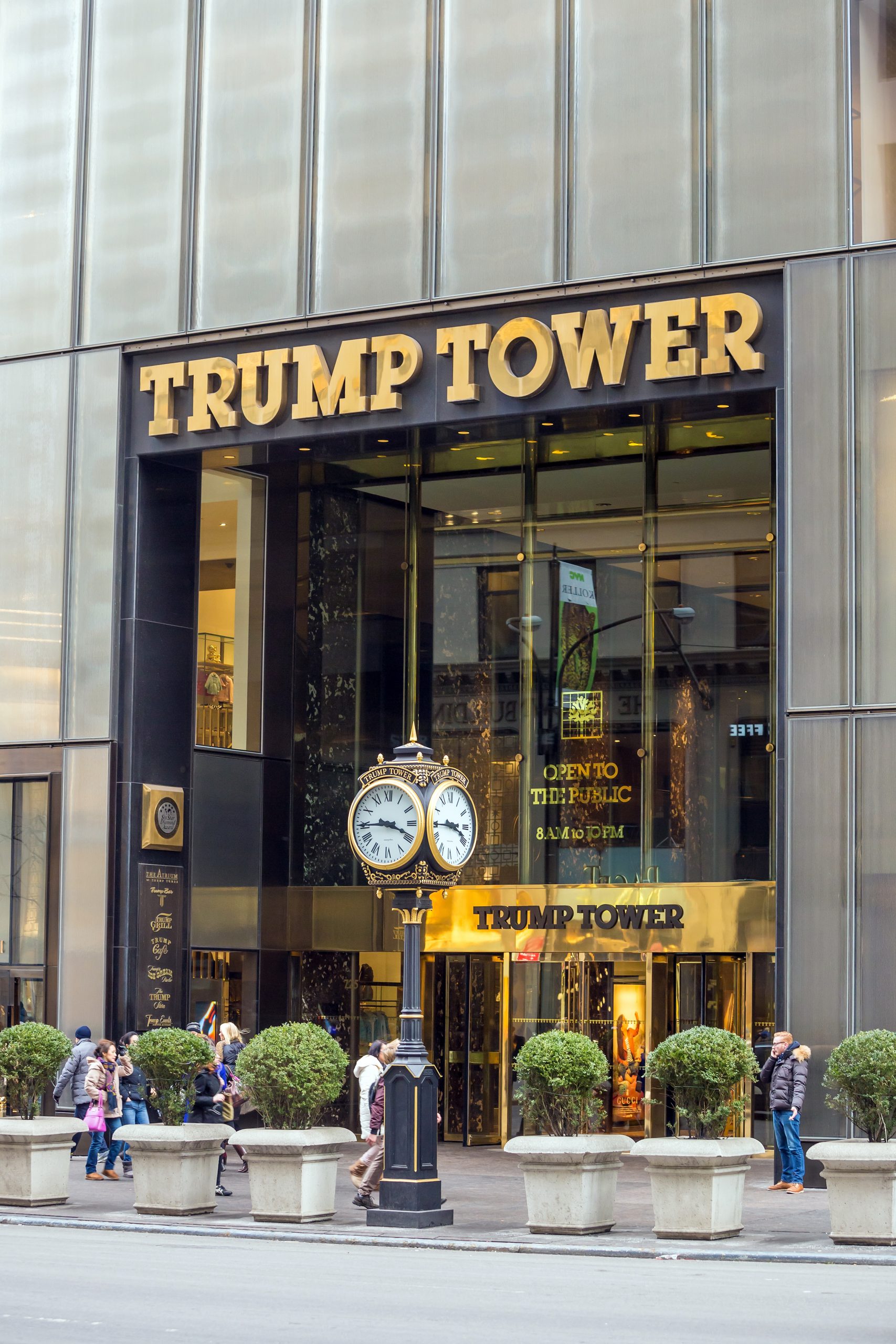 New York City Mayor Bill de Blasio is planning to put a large Black Lives Matter mural outside of Trump Tower, in midtown Manhattan. The mural will be painted on the street between 56th and 57th streets along Fifth Avenue, according to the New York Post.

The idea came after D.C. Mayor Muriel Bowser painted “Black Lives Matter” along the street on the road to the White House. The mural will be put up by July 4. Multiple murals are planned across all five boroughs.

A spokesperson for the mayor explained the motivation behind the mural, “The President is a disgrace to the values we cherish in New York City,” Julia Arredondo said. “He can’t run or deny the reality we are facing, and any time he wants to set foot in the place he claims is his hometown, he should be reminded Black Lives Matter.”

President Trump tweeted once he heard the news. His tweet read, “Told that @NYCMayor Bill de Blasio wants to paint the fabled & beautiful Fifth Avenue, right in front of Trump Tower/Tiffany, with a big yellow Black Lives Matter sign. “Pigs in a Blanket, Fry ‘Em Like Bacon”, referring to killing Police, is their chant. NYC Police are furious!”