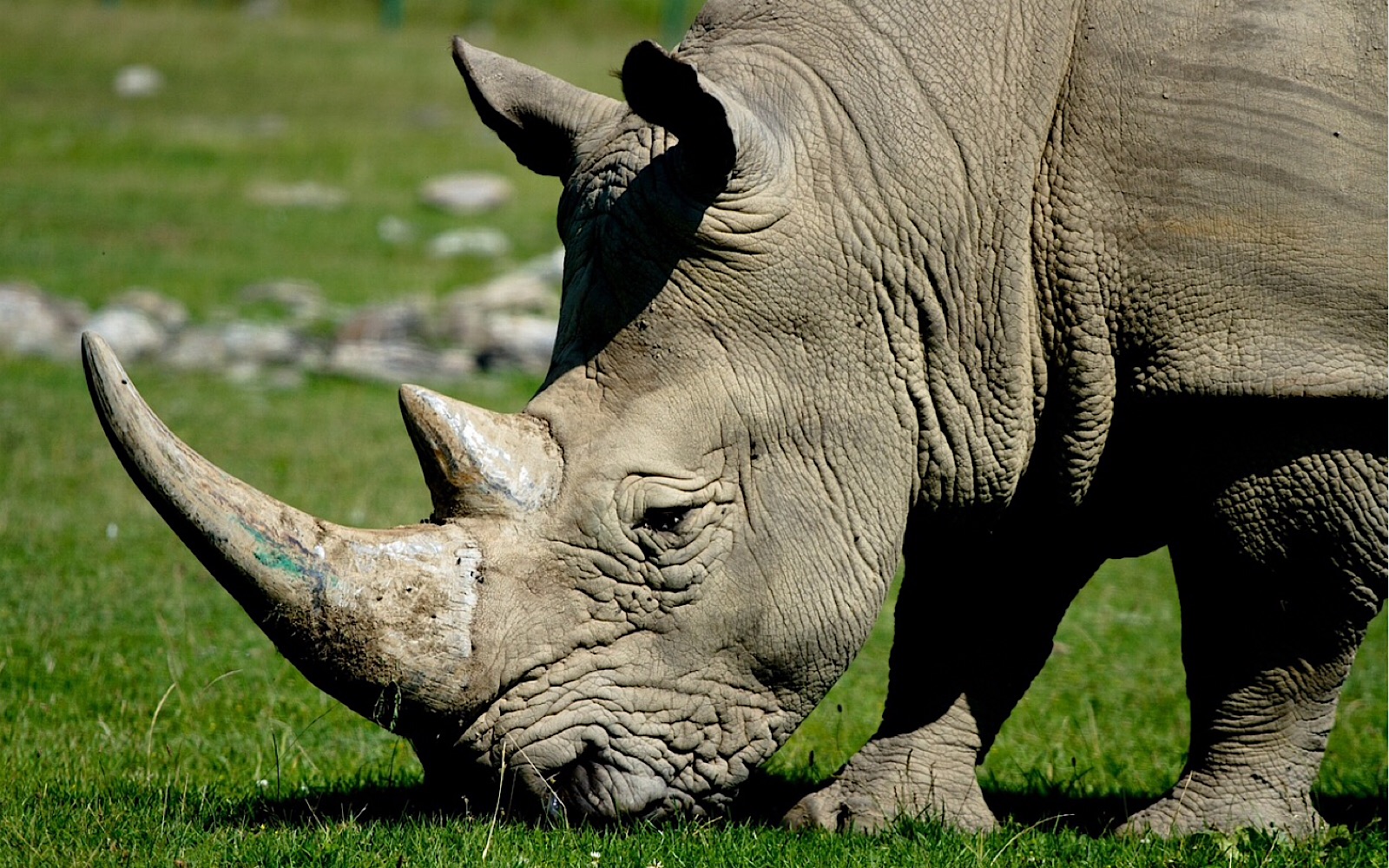 The world is still mourning the loss of Sudan, the last male Northern White Rhino who died earlier this year. His death has been a stark reminder of the serious poaching epidemic plaguing the planet of its biodiversity. Poachers are paid a pittance by wildlife traffickers who, through a corrupt system of bribes and detours, bring African animals and their body parts to the black market in Asia, particularly China, Laos, and Vietnam. Despite being made of keratin, the same material that makes up our own fingernails, rhino horn is purchased by the wealthy for bogus health benefits, and there is one man who, along with his family, is estimated to be responsible for the smuggling of hundreds, maybe thousands, of endangered animals like rhinos, elephants, pangolins, and tigers.

Boonchai Bach was arrested last December after authorities at Bangkok’s Suvarnabhumi Airport intercepted 14 rhino horns being smuggled into Thailand on a flight from Ethiopia. This eventually led them to Bach, who belongs to a highly-notorious family who has been responsible for smuggling endangered species for many years but who have been protected by corrupt officials.

Although this capture and arrest is certainly considered a huge victory, Bach has only been given a sentence of two-and-a-half years. A petition has been set up on Care2 asking Thai officials to increase his sentence. We can never hope to reduce poaching if we do not assign appropriate punishments for these crimes!

Please sign the petition here and share it with your network to spread awareness for the cause!