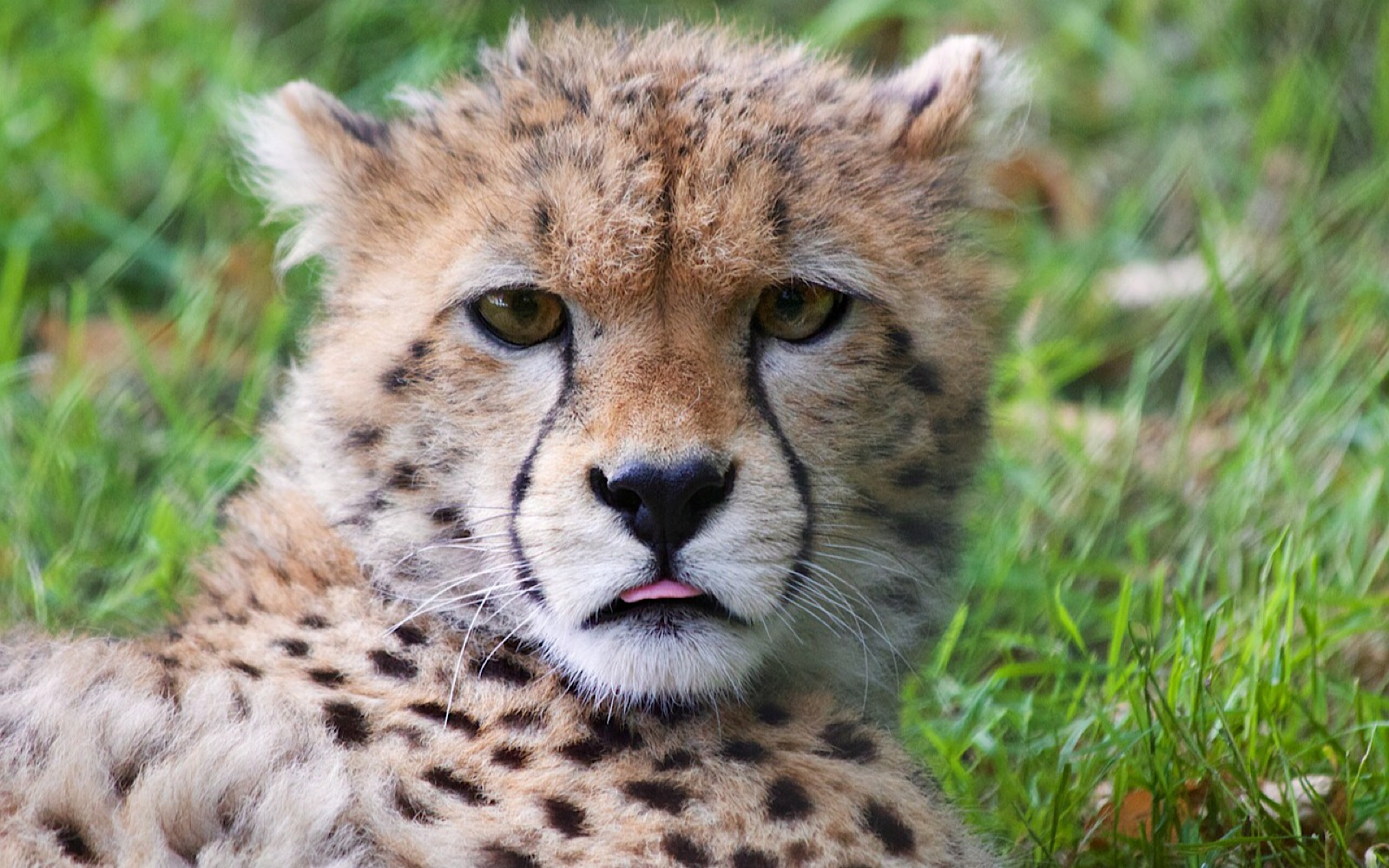 As if climate change, habitat loss, and human-wildlife conflict were not seriously threatening the survival of endangered species already, the corrupt wildlife trade is also leading to the demise of our earth’s most precious animals. Sadly, beautiful wild animals like big cats and primates are often targeted by wildlife smugglers and kidnapped from the wild as babies to be sold to wealthy people around the world. The adult family members of these babies are often killed in order to make it easier for smugglers to take these helpless babies and sell them.

Once sold, these animals are kept on heavy chains and in cages and endure a miserable unnatural life. Wild animals are inherently wild and cannot be domesticated within their lifetime, and once these kidnapped animals reach maturity, they can become too much for people to handle, and these individuals often abandon the wild animals and make them starve to death.

A petition on Care2 written by the African Wildlife Foundation points out that cheetahs, in particular, are highly-sought after in the wildlife trade, and with populations of cheetahs so low, any degree of kidnapping and killing has drastic effects on the survival of the species. Recognizing the detrimental effects of the wildlife trade, the United Arab Emirates banned keeping wild cats as pets, and the petition is calling on the rest of the world to do the same.

Please take a moment to stand up for cheetahs and sign the petition in support of ending the worldwide cheetah trade.

Many people are taken by the beauty of captive wild animals and never question where the animals came from or how they were acquired, so PLEASE share this with your network as a reminder that wild animals belong in the wild and are NOT pets!